China To End All Cryptocurrency Trading For the Fourth Time 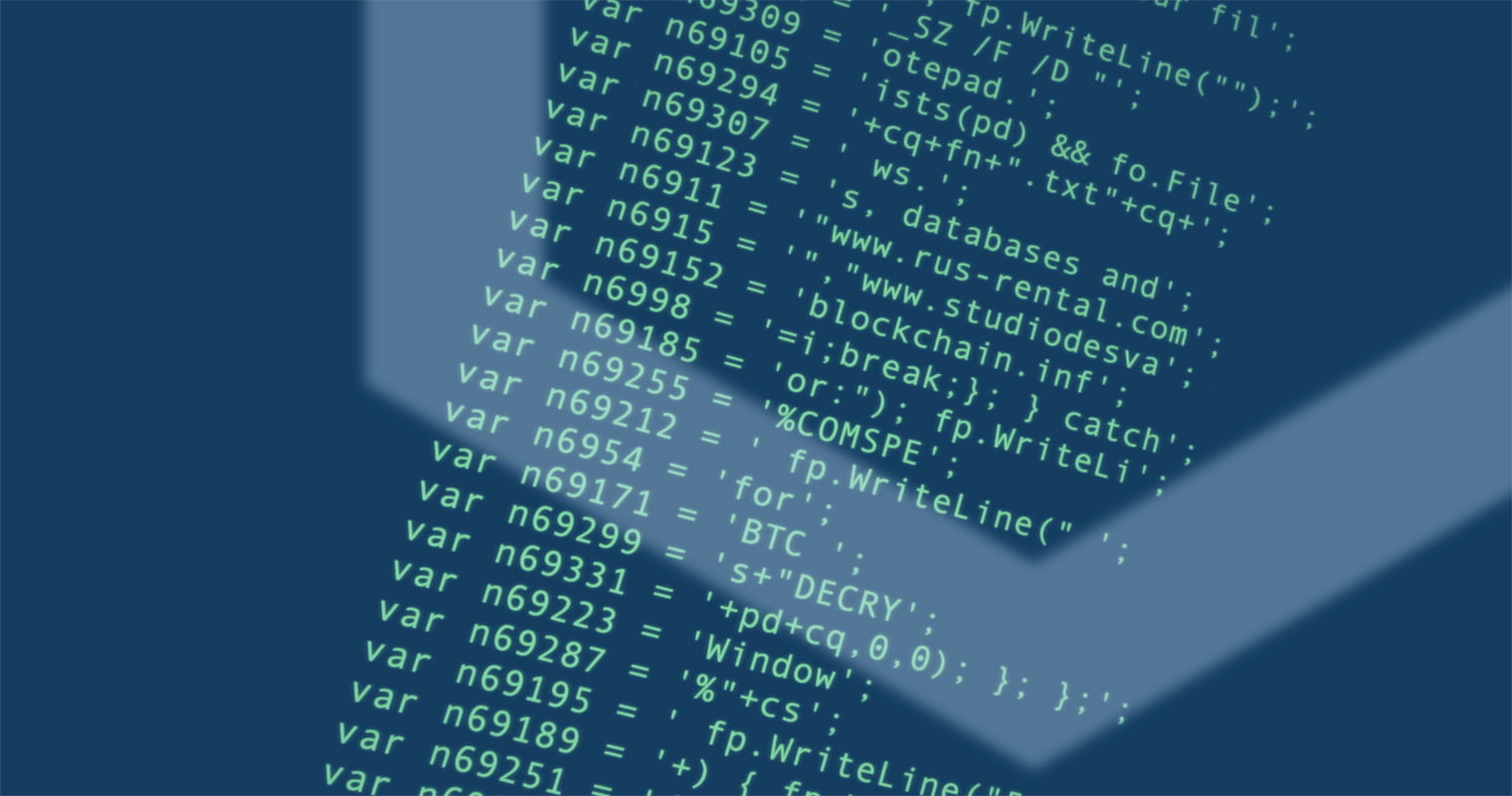 Amid fears of Bitcoin bubbles and big money cybercrimes, China vows to put an end to all cryptocurrency trading – foreign and domestic.

In order to avoid what it saw as a potential financial crisis China outlawed all domestic crypto-trading exchanges in September of 2017. This essentially put an end to the Yuan- Bitcoin exchange once one of the biggest drivers in the market.

Despite the ban, individual investors have continued to trade on foreign exchanges using virtual private networks.

Now new, tighter regulatory practices announced will target just such traders as well as banks and financial institutes that had been funding Chinese based initial coin offerings trading on foreign exchanges.

“I think the new move literally means it would be even harder to circumvent the ban in China…people promoting related business programmes may be arrested,” David Zhao a private investor said.

Last years initial ban on domestic exchanges saw operators like Houbi and OKCoin move operations to Hong Kong where they morphed into crypto-crypto exchanges whose services were still available in the PROC.

This new ban could spur serious investors to move large amounts of capital to Hong Kong, Singapore and even Japan where cryptocurrency is being embraced as the future.

“It’s positive news for Japan and Singapore because demand for participating in trading is not diminishing and traders have got to go somewhere,” said Ace Yang, executive director of Cathay Capital, a private equity firm based in Beijing.

The regulations put in place last year were meant to put an end to Bitcoin mining as well as exchanges. From the onset, China has been competing to be number one in mining Bitcoin and is the largest producer of mining hardware in the world.

Pan Goshang, Vice Governor of the Chinese Central Bank and China’s head internet finance regulator has vowed to put an end to Bitcoin mining in the country. Asking local government agencies to ‘guide’ operations in making an orderly exit from the business.

Measures to end mining including strict regulation of electricity have caused once highly profitable mining pools to raise fees hundreds of percent.

“Pseudo-financial innovations that have no relationship with the real economy should not be supported,” Pan said last month.

What this means to China’s vast markets selling mining hardware to customers who travel from all over the world to buy rigs is still uncertain.