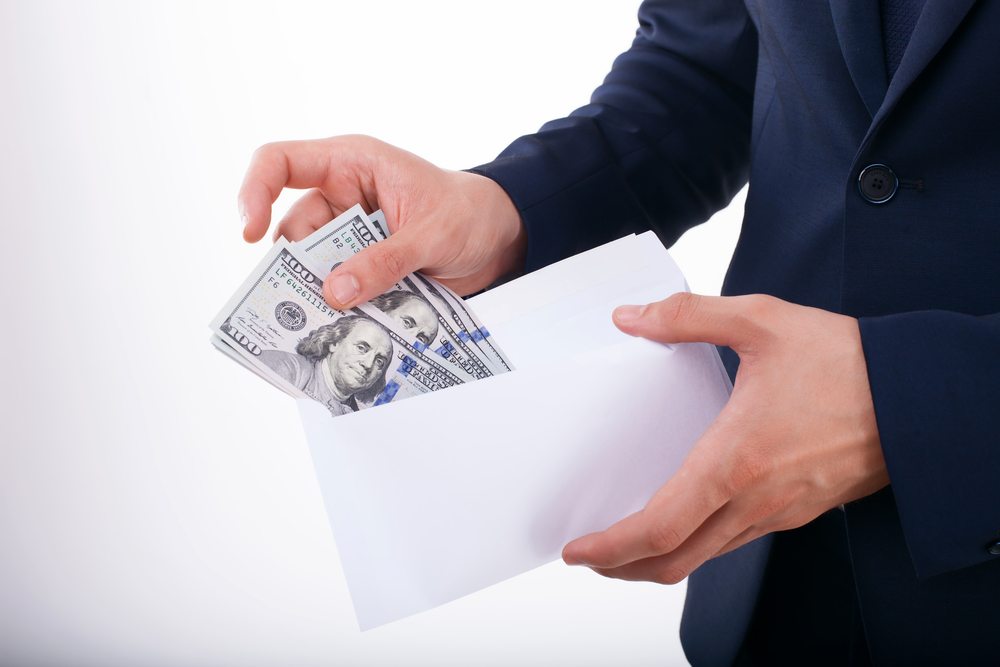 Exciting things are happening in China, albeit money launderers will not agree with that statement. Beijing authorities are collecting all of the dirty money in the country. Several hundred people have been arrested who are involved in illegally transferring money out of China. In fact, a total of 192 locations were discovered were illegal banking service are offered.

Over the past few months, a lot of money has been moved out of China. Despite the government taking ample precautions to limit capital outflow, people will find a way to bypass these rules if needed. Several places across the country offered illegal banking services, allowing customers to move funds out.

These so-called “underground banks” are usually used by criminals who want to launder money. According to government sources, these locations laundered roughly US$30bn over the past involving a total of 450 “staffers’. Public funds embezzled by corrupt government officials is one of the primary sources of this dirty money.

The Era of Dirty Money is Over In China

It is not the first time we see efforts like these launched by Beijing officials. A similar strategy was deployed in Macau recently, which made life a living hell for local casino operators. For those who are unaware, these operators rely on underground banks to move cash from the mainland to the casinos. A lot of dirty money is involved in that process as well.

At the same time, this news is another opportunity for cryptocurrencies such as Bitcoin to make a mainstream impact. Granted, dirty money and Bitcoin do not mix well, due to the lack of privacy and anonymity. But cryptocurrency can prevent dirty money from staying hidden.

Then again, Bitcoin has been overly popular in China for several years now. Most people see it as an investment vehicle for daytrading purposes, though. With the Yuan depreciating even further, and dirty money being sniffed out, there are very few remaining options for people who want financial freedom. Technology is not biased, but the people who use cryptocurrency for nefarious purposes are.

A regulation similar to Japan will need to make its way to China before cryptocurrency is embraced, though. For now, China is not too keen on dealing with Bitcoin, albeit this new dirty money scare may force them to reconsider. Even if Bitcoin were to be labelled as “just” an alternative currency, it would be a significant step in the right direction.