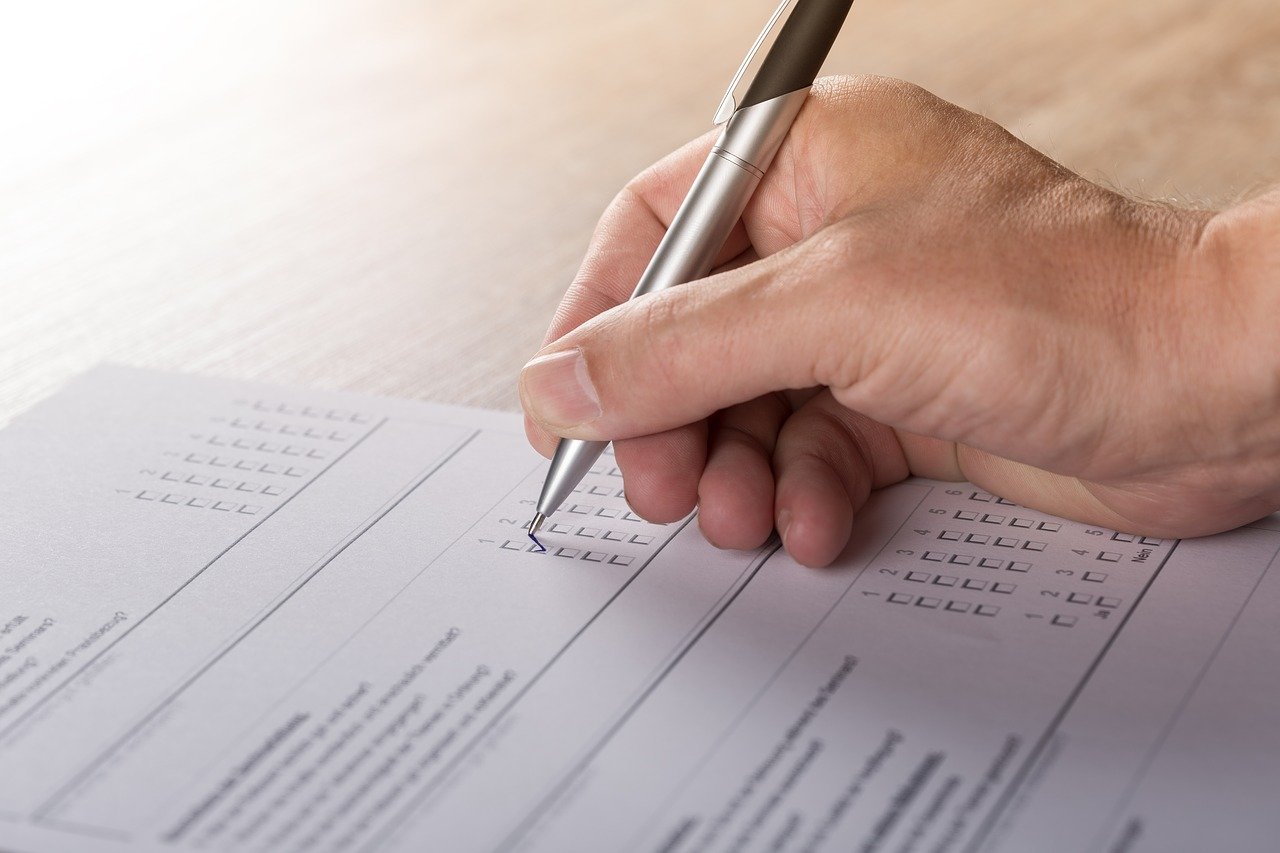 The National Development and Reform Commission is asking the Chinese public for their opinion on the Bitcoin mining ban. Is China’s government playing 4D chess or are they confused and considering backtracking their decision? Can they unring this particular bell or is this a too little too late scenario? Do they really care about what the general public thinks or is this survey just for the optics?

As it usually happens with the Chinese government’s actions, they leave more questions than answers. Nevertheless, let’s unpack the information available and see what Twitter thinks about the situation.

First of all, the official announcement says:

“In accordance with the relevant work arrangements for the rectification of virtual currency “mining” activities, the National Development and Reform Commission and relevant departments have revised the “Industrial Structure Adjustment Guidance Catalog (2019 Edition)”, and now solicit opinions from the public.”

So, they’re considering “rectification of virtual currency “mining” activities,” by which they mean the Bitcoin mining ban. And by “the public,” they mean “Relevant units and people from all walks of life can provide feedback.” People in the replies are not convinced. They theorize that the Chinese government is just trying to create a database of people in favor of Bitcoin mining, or that they are just thinking about lifting the Bitcoin mining ban so they can ban it again on the next cycle. Others doubt the miners will return or that new mining operations will pop up. A few, though, think that the Chinese government realized they made a trillion-dollar mistake.

Chinese journalist Colin Wu, however, sees the news from another angle. “It is not un-banning. On the contrary, its content is to write crypto mining into an industry that must be eliminated.”

Of course, many miners are making comments, but in terms of the current Chinese government’s strong opposition to Bitcoin mining, these comments are likely to be meaningless.

And he links to a .pdf that says the same thing as the original document, but in a different tone altogether:

“In the “Industrial Structure Adjustment Guidance Catalogue (2019 Edition)”, the elimination category “I. Item 7 is added to “Outdated production technology and equipment” and “(18) Others”, and the content is “virtual quasi-currency’mining’ activity.”

The phrases “Outdated production technology” and “Virtual quasi-currency’mining‘” hit different and tell another story about the Bitcoin mining ban. Wu finishes by saying that “in terms of the current Chinese government’s strong opposition to Bitcoin mining, these comments are likely to be meaningless.”

Tick-tock next block. China’s Bitcoin mining ban was a blip on the radar. The network kept running as usual and, a few months later, Bitcoin’s hashrate recovered. We at NewsBTC have been trying to figure out the logic behind the Chinese government’s moves regarding Bitcoin. Unsuccessfully. We looked into the new “China Model” and the small hydropower stations question, wondered about the waning of their hashrate dominance, and looked closely into the now-defunct industry.

Even though it seems like a logical theory, we don’t know if the Chinese government is just clearing out the competition for their future CBDC. We are not sure if this whole operation is part of a bigger one that is trying to control all of the Chinese billionaires. Or if they’re just asserting their dominance and showing everyone who’s the boss. We just know that the Bitcoin mining ban might be the biggest mistake of the century. And we’re not even talking about the trillions in fiat currency that the country is losing.

The Chinese are banning themselves from participation in the winning open network, from interaction with the biggest idea of the century, from owning a piece of the pristine asset that will change the world for the best.

Did they realize all of this and are gearing up for a change of mind?