China Set to Develop its Own Digital Currency 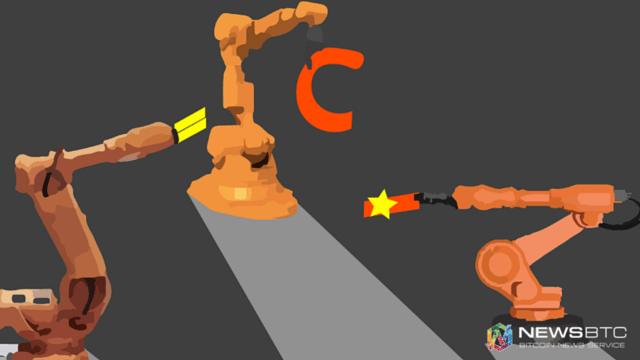 Over the past few hours, the bitcoin price has gained close to 10%. At current levels, it is now trading at a 20% premium to the lows seen over the weekend – lows carved out in the wake of Hearn’s resignation announcement. These gains aren’t purely speculative. They represent a bolstering of industry support, and a reversal in general sentiment surrounding the cryptocurrency space. What drove this reversal? In a word, China.

The People’s Bank of China (PBOC) just released an announcement detailing the topics of discussion, and the conclusions, of its latest digital currency meet up – the PBOC Digital Currency Seminar in Beijing. The meeting took place today (well, last night for those of us in the West) and the report hit press just before 19:30 China Standard Time (CST). With a bitcoin price hike coming shortly after the release, that the contents of the report are a positive development for the bitcoin sphere goes without saying. Let’s have a look at the specifics.

Back in 2014, the PBOC set up a special advisory board with one primary remit – research the implications of digital currency for the Chinese economic system. In early 2015, the bank focused this remit into a number of specific research areas, including legal issues, distribution, the underlying framework and technology, and initial issuance. The latest seminar gave the research team the opportunity to present their findings. The outcome? That the PBOC (as a quick note, for those not familiar with the PBOC, it is China’s central bank – think the Federal Reserve in the US or the ECB in Europe) wants to issue its own digital currency with the macro goal of replacing fiat Yuan.

The PBOC justifies this decision with a variety of reasons. First, it will eliminate the cost of fiat circulation. Exactly what this cost is in China is unclear – the nation is notoriously cagey with these kind of numbers – but to get an idea we can compare with the equivalent cost in the US, which comes in at close to $500 million a year for coins and a little over $800 million for paper notes. Second, and assuming effective implementation, it will virtually eliminate money laundering, tax evasion and forgery. Finally, it will promote settlement efficiency and, in turn, reduce the cost to all parties involved in any transaction.

That’s where things stand at the moment. The PBOC has now tasked its research team with putting together a plan to cover design, implementation and maintenance. In short, the bank has decided it is economically viable, and is now moving forward with execution.

It’s worth pointing out that this development far from guarantees positive implications in the bitcoin space. That China is utilizing bitcoin’s underlying principles doesn’t mean it is embracing bitcoin – just the digital currency concept. Regardless, this represents the first development on a macroeconomic scale that validates the concept, and thus has collateral benefit for bitcoin; collateral benefit that is driving the current gains in its per coin price.

We’ve not got any news on exactly when the PBOC plans to bring its digital currency to market, but we’ll monitor any developments and let you know as things progress.

You can read the original seminar report announcement here.