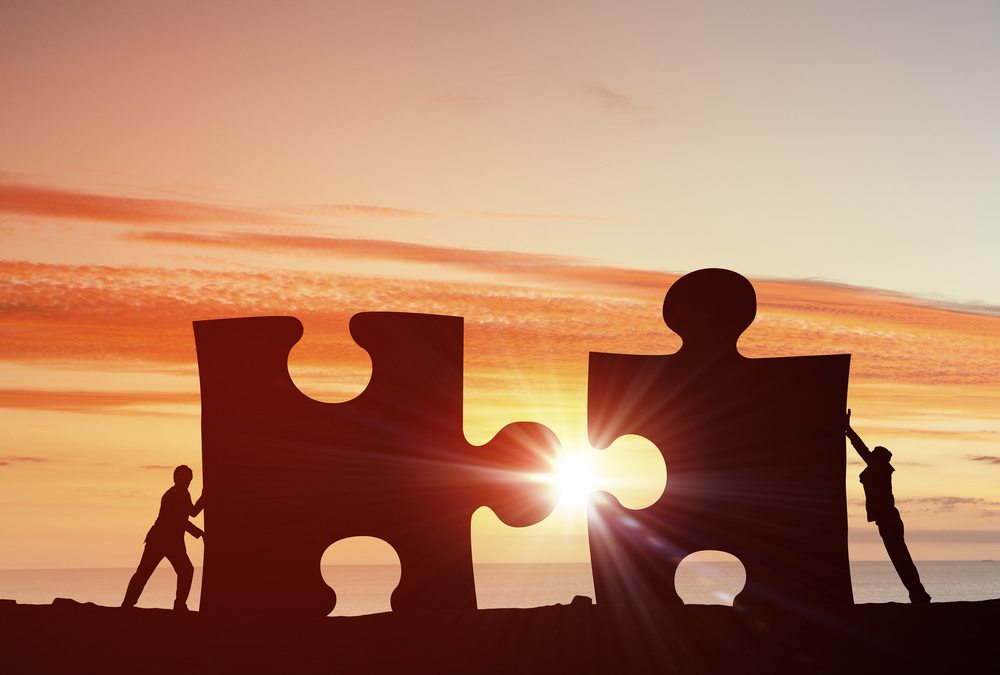 Regulation plays an integral role in the world of finance. Now that Fintech and Bitcoin efforts are gaining more traction, a lot of these guidelines need to be revised and updated. Regulators in the UK and China will be working together to create a new framework for financial projects in the 21st century.

In the world of regulation, collaboration is a must these days. When securities watchdogs come together to pave the way for future financial services, interesting things are bound to happen. Although the primary focus will be on services between the UK and China, it will also shape the future of Fintech and Bitcoin in these countries respectively.

Regulatory Collaboration Is A Positive Trend

This news comes at a time where the UK finds itself in an awkward position after the Brexit. Many experts assumed the region would lose its appeal in the financial sector, but that does not appear to be the case. For now, the goal of this UK-China initiative is to create new regulation to distribute fund products in both jurisdictions. Moreover, a future London-Shanghai trading link for shares will be established as well.

Many people in Britain will be relieved to hear the planned cross-border exchange initiatives are not disrupted by any means. The Brexit has some worrisome ramifications, but the damage appears to be contained for now. The UK will not lose its valuable position in the financial sector for now, although more efforts will be needed to maintain that status moving forward.

Specifics regarding this agreement between China and the UK remain shrouded in mystery for now. It is expected more information will be made available during the next EFD meeting later this year. Some experts indicate further collaboration between both countries regarding Fintech will be discussed during that meeting.

It will be interesting to see how this collaboration will affect the future of Fintech and Bitcoin in both China and the United Kingdom. Regulation for startups in both spaces has not been beneficial to innovation most of the time. This collaboration may improve that situation, and pave the way for Bitcoin and Fintech at the same time.