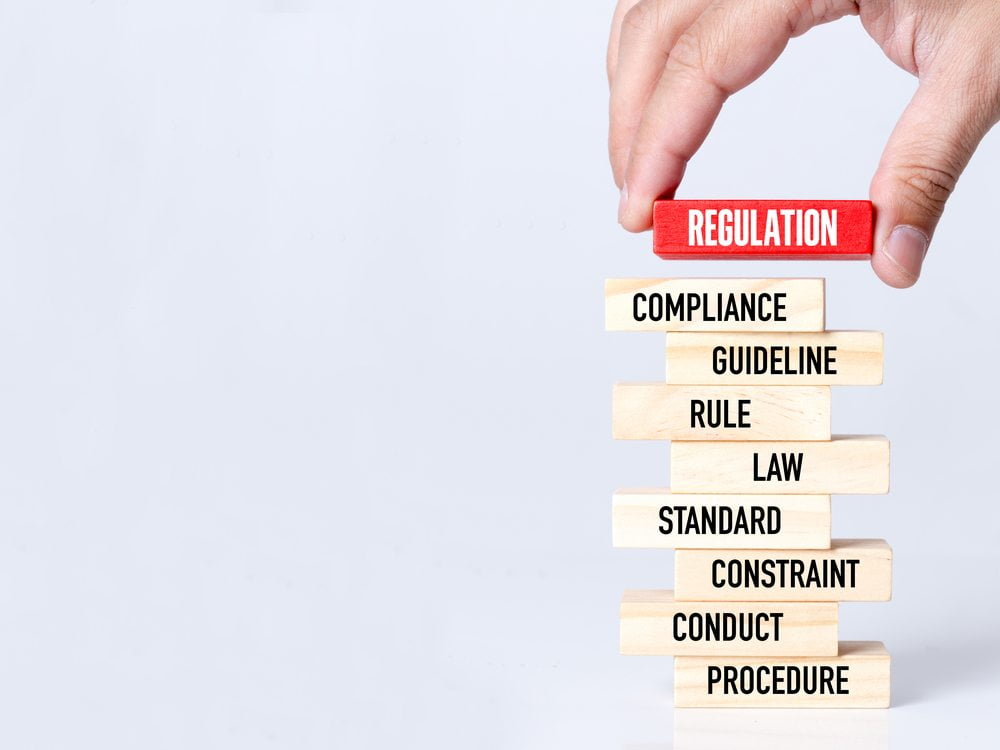 China is planning to introduce some major changes in terms of market regulation. By the year 2020, China wants to address fake goods, food, and drug safety issues. Moreover, the government wants to impose more consumer protection measures, as there is a severe lack right now. An intriguing development, as this news goes to show some big changes are happening in the financial department. It remains unclear if this will have an impact on bitcoin in China, though.

It is evident China wants to strengthen its market regulation moving forward. right now, there are a lot of questions regarding the validity of official economic growth numbers. Moreover, consumer protection measures are hard to come by, a situation that needs to be addressed sooner rather than later. Fighting counterfeit goods is of the utmost importance as well.

Even though most legitimate products are manufactured in China as well, it remains one of the world’s largest counterfeit regions. With materials cheap and easy to come by, knockoff products are almost as common as the real deal. Addressing this problem will not be an easy feat, but regulation seems to be the right way to go. It remains unclear what type of regulatory measures the Chinese government will introduce by 2020, though.

Setting out on such a five-year plan only confirms China’s commitment to improving the financial ecosystem. Market improvement goals should be a top priority for the government right now. Strengthening consumer rights and removing barriers to entrepreneurship will be two other key points of focus over the next few years.

Perhaps the most intriguing part of this announcement is how China wants to ensure “transparent market access rules”. Moreover, the government aims to improve the commercial registration system to ease market access. Up until now, it has been incredibly difficult for companies to enter the Chinese market, unless they could adhere to strict requirements. It appears China wants to ease up on that regulation, although specific details have yet to be confirmed.

For the time being, it remains unclear what this announcement means for bitcoin. The PBOC recently shook up the bitcoin exchange sector in China. As a result, platforms offer no or very limited margin trading opportunities right now. More regulation in this department can help legalize bitcoin as a currency, although it remains unclear if that is the plan. Strengthening market regulation sounds like a plan that might just favor cryptocurrency adoption in the long run.

Tags: Bitcoin NewschinafinanceNewsregulation
Tweet123Share196ShareSend
Win up to $1,000,000 in One Spin at CryptoSlots