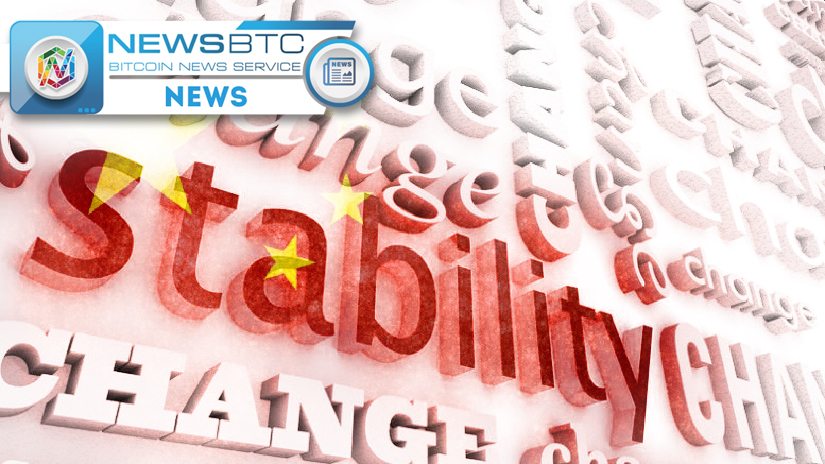 The financial situation in China is subject to a lot of controversy. Chinese officials claim everything is fine and people shouldn’t fuss over the country’s foreign reserves. International experts claim CHina’s economy is growing less quickly and capital outflows remain a problem. It is difficult to judge which of these stories are true. The PBoC chief once again confirmed the yuan is “stable” and foreign reserves are “just fine” for the time being.

Any financial news coming out of China needs to be taken with a grain of salt. Ever since one official admitted they tamper with numbers, none of the details can be taken for granted. There is a real possibility things are projected in a far more positive manner than they really are. Considering this latest statement revolves around the Yuan and foreign reserves, a thorough investigation seems more than warranted.

According to Chinese bank officials, the yuan is doing just fine for the time being. There is no reason to believe the yuan will depreciate much over the next few months. Then again, the PBoC has been keeping the exchange rate stable through interventions for some time now. Officials feel the exchange rate will remain stable due to “healthy economic growth”. It is exactly this latter aspect that has experts concerned. China seems to exaggerate its financial growth numbers as of late, which makes things look better than they are.

Considering the yuan weakened as much as 10% against the US Dollar, things will have to turn around soon. For now, it remains unclear how that will be achieved, though. The government will be “more strict” when regulating the market, although that is a very vague statement. It appears more capital controls may loom on the horizon, albeit that is not confirmed at this stage. Moreover, China may use more of its foreign exchange reserves to keep the Yuan price afloat for the foreseeable future.

Speaking of China’s forex reserves, no one knows for sure how much money remains. According to the PBoC chief, there is “more than enough money” and people shouldn’t worry about it.  Once again, this is a statement no one can verify and it should be taken with a grain of salt. The level of foreign reserve should not cause any overreactions, according to the PBoC chief. Moreover, he states how a lot of money is flowing from developed countries to China as well, which offsets some of the outflows.

In the end, China remains very bullish on fintech, which is a positive sign. Considering how bitcoin and blockchain are part of fintech, this attitude seems rather positive. New technologies will have an impact on the financial sector moving forward. It is good to see China keep an open mind towards these new concepts. Even though the PBoC has taken regulatory action against most bitcoin exchanges, they do so to make cryptocurrency appear more legitimate. In the end, these changes will reflect positively on bitcoin, even though there may be some minor hurdles along the way.

Tags: bitcoinBitcoin NewschinaNewsyuan
TweetShare
BitStarz Player Lands $2,459,124 Record Win! Could you be next big winner? Win up to $1,000,000 in One Spin at CryptoSlots