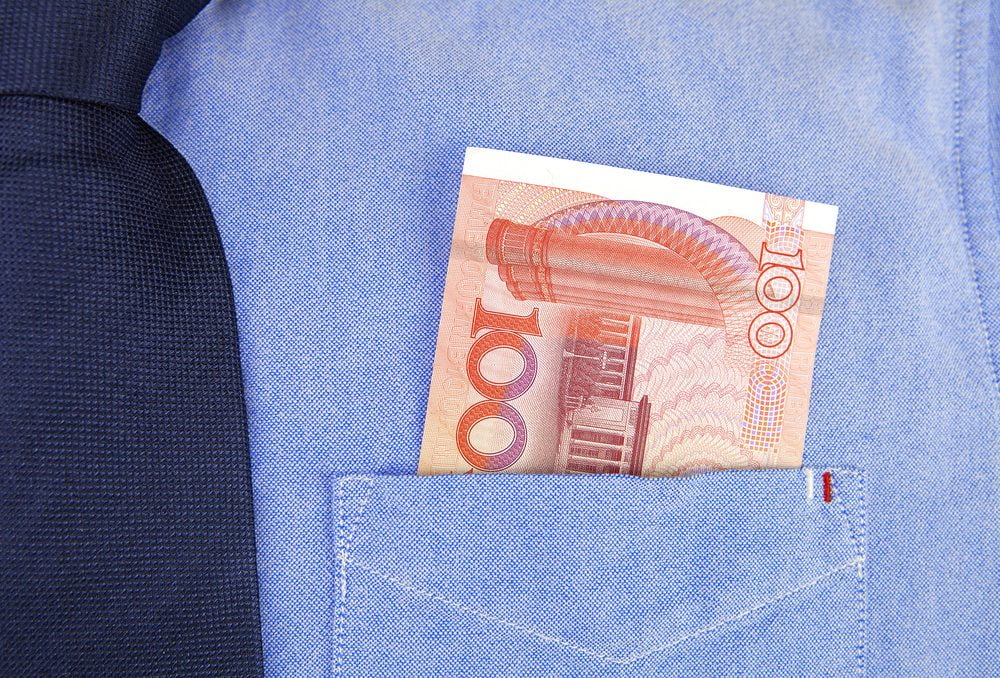 China’s capital controls are slowly getting out of hand as of late. A new move will see UnionPay bank card holders withdrawal limits cut in half. This is another move to fight the Macau gaming industry, which is often seen as a “safe’ way to avoid capital control. All of this will highlight the value and viability of Bitcoin even further.

With multiple billions of yuan flowing out of the Chinese economy every year, stemming the tide is of the utmost importance. Doing so is not an easy feat by any means, though.China investors and consumers use multiple different ways to bypass these limitations. But the government has one particular capital control bypass trick in the crosshairs, which relates to UnionPay card withdrawals.

To be more precise, the Chinese government will cut the cash withdrawal limit of these cards in half. Only ATMs in the Macau area will be affected by this decision. The government, as well as the PBOC, see Macau as a region that facilitates bypassing capital control. This news comes on the heels of discovering 10 billion patacas were withdrawn from ATMs through China UnionPay cards last month.

Moreover, UnionPay cards are used to bypass capital controls in other ways as well. The Marina Bay Sands Casino in Singapore allows card users to buy gaming chips through a voucher scheme. In doing so, cardholders can effectively facilitate yuan outflows, which is of grave concern to the Chinese government.

It is doubtful these moves will have any major effect, though. Right now, individuals turn up to Macau ATMs with multiple individual account cards to withdraw funds. Once every card reached its allotted limit, they will use the next one, and the one after that. Slashing the withdrawal limit in half will add inconvenience, but it will not curb capital outflows.

It is evident the Chinese government wants nothing more than controlling the financial aspect of everyone’s lives. Doing so is not in the best interest of consumers and enterprises, though. Instead, these people will look for alternative ways to bypass yuan controls. Investing in Bitcoin and gold are just two of the possibilities, albeit the latter one is being scrutinized as well.

Chinese residents who value their financial freedom need to consider obtaining Bitcoin. Cryptocurrency allows anyone to use their funds as they see fit, without being influenced by banks or governments. Plus, Bitcoin has been the best performing asset of the past seven years.