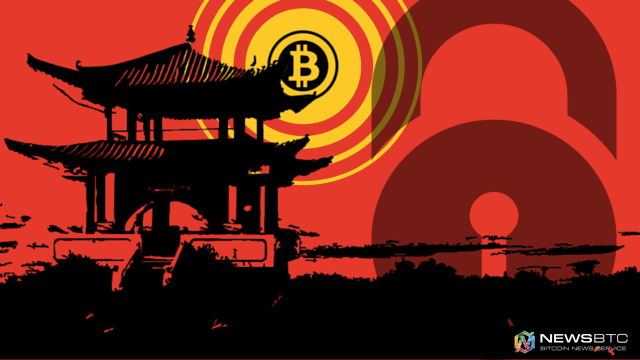 It has been a while since we heard something from Chinese exchanges and the withdrawal situation. Virtually all platforms halted withdrawals a long time ago. It now appears this service may be resumed come June of 2017. However, three major exchanges will be penalized for an unknown amount as well. Additionally, there will be new types of regulation companies need to adhere to.

It was to be expected cryptocurrency withdrawals would resume in China at some point. Until now, no one was exactly sure when this would happen, though. Ever since the PBoC intervened regarding AML requirements, things have gotten a bit out of hand. It is now believed the withdrawals will resume in June of this year. Further specific details will be announced in the coming weeks, though.

These withdrawals will be enabled once the new regulatory guidelines are released. Caixin reports there will be two new guidelines exchanges must adhere to. One document relates to management guidelines for Bitcoin exchanges, which sounds rather vague. The other document revolves around AML guidelines for cryptocurrency exchanges. It is this latter one that has many people guessing as to what will happen moving forward.

One could argue this news comes at the most opportune time. Bitcoin has seen remarkable price growth as of late. China is no longer leading the market by any means, though. Instead, they are now overtaken by Japan, which was only to be expected. It is unclear if these withdrawals will have a big impact on the price. It has always been possible to convert BTC to CNY across all exchanges during this time.

Fines For BTCC, Huobi, and OKCoin

Unfortunately, it appears some exchanges will not get off scot-free either. BTCC, OKCoin, and Huobi will all receive a financial penalty. This is not surprising, as the PBOC hinted at how some platforms were not adhering to AML guidelines properly. It is unclear what type of penalty they will face in the end, though. All things considered, a lot of people will be pleased to hear business will resume as usual shortly.

Get 110 USDT Futures Bonus for FREE!
Tags: regulationtrading
TweetShare
BitStarz Player Lands $2,459,124 Record Win! Could you be next big winner? Win up to $1,000,000 in One Spin at CryptoSlots