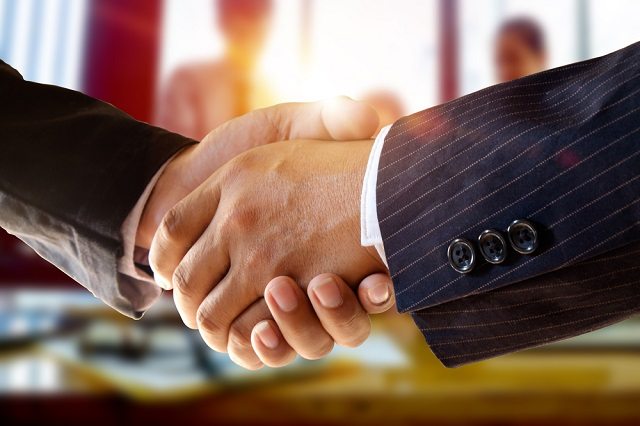 Canaan is not a company that would ring a bell for most people unless they were deeply involved in the Bitcoin mining game. This pioneering mining firm was acquired by an electronics manufacturer earlier today. It appears as if CNY 3bn participated in the process, as well as company stock.

Canaan Got Acquired Before Primetime

Most startups are created as a way to ensure they can get acquired by a different firm at a later stage. It remains unknown whether or not Bitcoin mining firm Canaan had plans along those lines, but the company did get acquired earlier today. To be more precise, the company has been bought by a Chinese electronics manufacturer.

This is entirely surprising news, considering it had been very quiet around the Canaan company for quite some time now. The company has only been around for a few years and made a name for itself through the Avalon line of Bitcoin ASIC miners. Avalon6 was their flagship project, with its 3.7TH/s mining power.

LYT is the company which acquired Canaan by the look of things. Canaan Creative CEO N.G Zhang confirmed the acquisition on the website earlier today. At the same time, both parties remain quite tightlipped on specific details regarding this deal. However, Chinese media sources mention how this deal is “a very big one.”

Some sources mention how LYT will pay two billion yuan in stocks and 1.06 billion in Chinese Yuan to complete the deal. To put this into US Dollar figures, the total amount involved in this acquisition is worth roughly US$466m. No information was provided as to whether or not these amounts would be transferred all at once, or spread over multiple years.

If there is one thing the acquisition makes crystal clear, it is how Chinese electronics companies seem to favor Bitcoin mining hardware manufacturers. This news is also in stark contrast to Spondoolies-Tech forcing to shut down about a month ago. The main reason for that decision was a lack of funds, something Canaan will not be suffering from anytime soon.