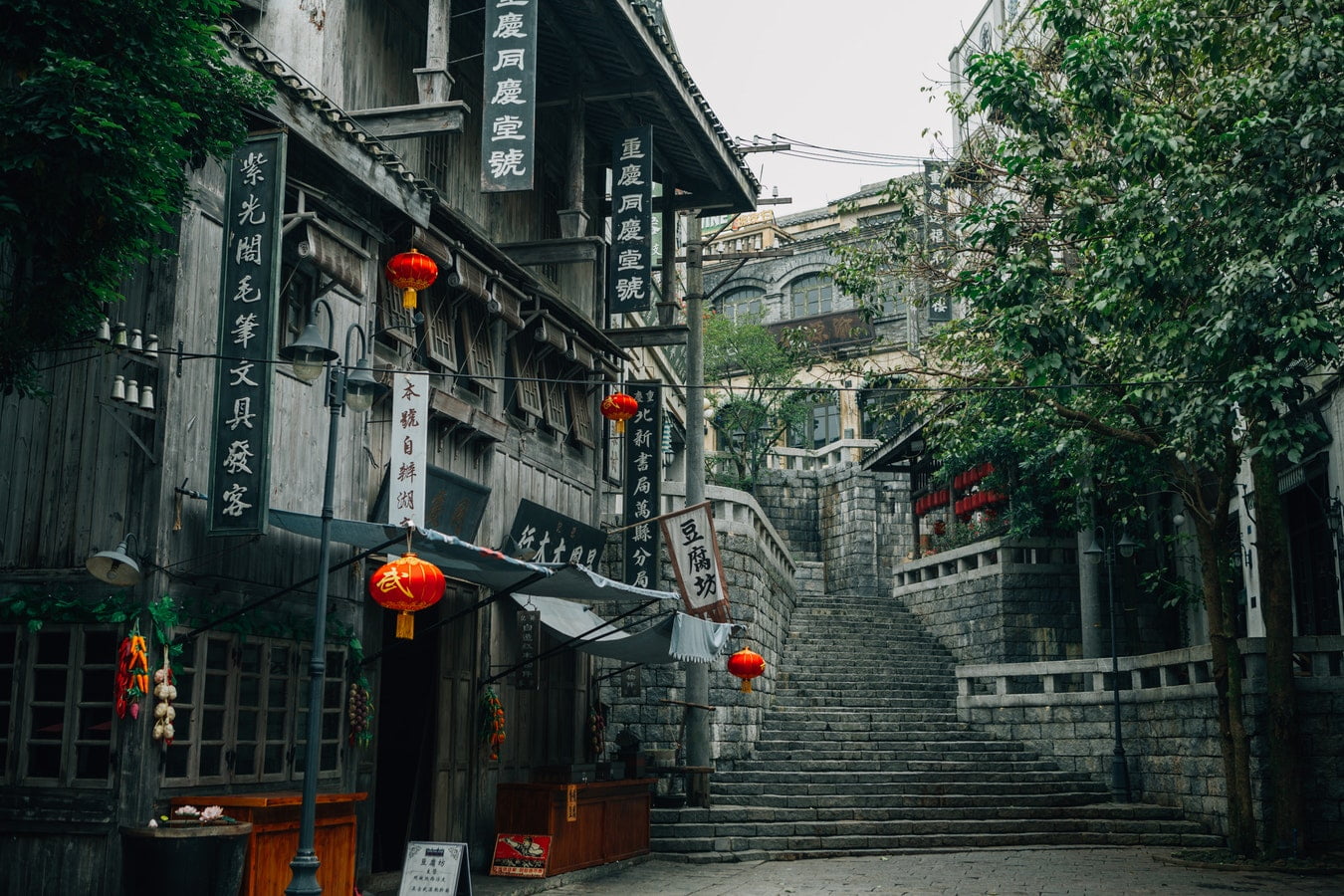 Chinese Crypto Investors Return Strongly In Bitcoin: Did They Cause BTC Surge?

For much of the history of Bitcoin (BTC), traders from Asia, specifically China and Japan, dominated this embryonic market. China, of course, is the spiritual and actual home of Bitmain, one of the industry’s highest valued startups, and of key crypto asset projects, like NEO and Tron. But, the nation’s bans and restrictions on this market threw many for a loop.

As reported by NewsBTC previously, the Central Bank of China proudly proclaimed its series of stringent regulations, which included bans on foreign crypto exchanges, events, and certain trade publications, a resounding success.

But, somehow, Bitcoin trading interest from Chinese investors has returned. Don’t ask us how, but locals are “FOMOing” in so hard that they’re skirting local regulations to get their hands on BTC. And many sure this influx of buying pressure from our friends across the pond is due to Bitcoin’s rally above $5,000, coupled with the monumental performance of Asian capital markets.

When BTC began to show faint hints of bullish behavior in mid-March, pushing past $4,000 on the back of, well, nothing, investors tried to speculate what exactly was going on. Anton Pagi, a cryptocurrency researcher, revealed that the move was preceded (or caused) an uptick in exchanges known to have played host to a Chinese audience. To further illustrate his point, Pagi draws attention to a chart from data analytics provider CoinLib, which accentuated that there was a larger than normal influx of Chinese fiat into Bitcoin and other cryptocurrencies.

Pressure subsided from this subset of investors in the days that followed the aforementioned move, however. But now, with Bitcoin’s recent foray above $5,000, Chinese investors seem to be back in full force. In fact, over the course of the past week, the search term “Bitcoin” has skyrocketed to the top of Baidu’s trending searches, showing that locals sure are interested.

Per a recent tweet from CnLedger, a local industry insider, over-the-counter (OTC) desks that cater to an Asian audience have begun to show signs of an influx of buy-side orders.

Huobi’s and OkEX’s individual OTC portals, for instance, are purportedly registering trades of Chinese Yuan-to-Tether (USDT) at a rate of 7.0, rather than the market rate of 6.7 —  a casual premium of 4.4%.

All this has occurred as bitCNY, a stablecoin pegged to the Chinese Yuan based on the Bitshares protocol, has seen its 24-hour volume move higher by ten times since its lows in February.

While this isn’t a definitive sign that investors in the Asian nation are flocking to purchase Bitcoin en-masse, the South China Morning Post (SCMP) once revealed that Chinese traders have expressed a clear propensity to use stablecoins to bypass governmental firewalls. The outlet’s investigation revealed that a local trader’s common practice was to use VPNs, purchase USDT (or a similar token) through fiat portals, then transacting on foreign, presumably non-KYC-enabled platforms.

Why is this happening? you may ask. According to trader and analyst Light Crypto, China’s newfangled enamorment with Bitcoin and cryptocurrencies has much to do with macroeconomic factors.

The trader recently explained that with the Hang Seng Index rallying 20% since the end of 2018, Chinese investors are looking to park their gains in other assets, like the non-sovereign Bitcoin. Alternatively, traders, with their strong portfolios in their back market, may be looking to add risk to their portfolio, through cryptocurrencies and other alternative asset classes.

/1 We are witnessing a resurgence in Chinese demand for cryptocurrencies. This trend in the making comes after more than a year of relative quiet, a reminder of the time when Chinese volumes were king. pic.twitter.com/5ZOjD4dxbM

Tom Lee, Fundstrat’s in-house crypto permabull, recently touch on this factor, too. In a recent Bloomberg Television segment, the cryptocurrency diehard, who has stopped at nothing to get his bullish point across, remarked that growth in emerging markets, like China, will be a clear tailwind for BTC moving forward.

Did China Push The Crypto Market To The Moon?

This may have led some to ask if China in and of itself was behind the recent uptick. The answer: no, likely not. But, the region’s recent influx of interest in Bitcoin has likely played a positive role in BTC’s day-to-day valuation.

Although many common Joes and Jills have come to the conclusion that OTC trades have no effect on the spot price of Bitcoin, this isn’t the case. BTC sourced through such platforms have an origin, whether it be an exchange, flat-out mining, or other deals. Thus, if there is more buying liquidity on OTC desks (as seen with China as of late), suppliers will pick up as much cryptocurrency as they can, thereby propping up the price or decreasing natural selling pressure from mining operations.

It would be near-impossible to gauge how much BTC and other digital assets are transacted through OTC desks, and what effect its plays on the underlying market, but China’s quiet yet triumphant return to Bitcoin likely isn’t a bad sign for cryptocurrency.

Tags: bitcoinchinacryptomarket
Tweet123Share196ShareSend
Win up to $1,000,000 in One Spin at CryptoSlots