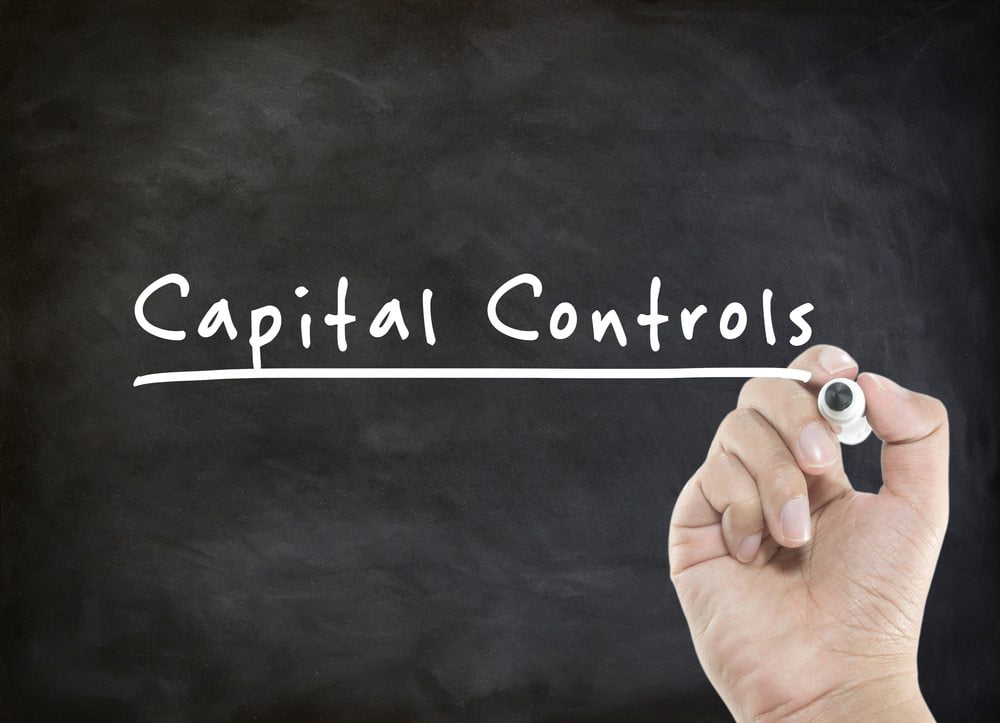 China has always been the driving force behind Bitcoin, as cryptocurrency is largely unregulated in the country. That situation is coming to change, as the country is looking to impose their version of capital controls on Bitcoin. It was only a matter of time until the government started paying close attention to this trading market. However, it remains to be seen how effective these guidelines will be on a free market.

As most people are well aware of, Bitcoin is much more than just an investment vehicle. For people living in China, cryptocurrency is also a way to circumvent capital controls imposed by the PBOC. That situation would only be sustained for so long until the government decides to crack down on Bitcoin in general. By the look of things, that will be happening sooner rather than later.

Bitcoin and Capital Controls Do Not Mix

Chinese sources report how officials are looking at restricting Bitcoin trading in the domestic market. To be more precise, local exchanges will deal with limitations regarding the amount of funds moving outside of the country. Additionally, the government also wants to cap the number of Bitcoins sent abroad. Neither of these scenarios can be enforced, though, as no one can exert control over Bitcoin.

That being said, regulators can pressure companies who deal with cryptocurrency. Since these are all centralized enterprises, the government can impose their will upon them. However, this will not affect the Bitcoin protocol as a whole. Moreover, Chinese traders can find other ways to buy and sell Bitcoin with relative ease.

It is likely the recent Bitcoin price surge attracted a lot of attention from the Chinese government. There has been a lot of speculation regarding Chinese investors buying Bitcoin to hedge against the declining Yuan. Although none of that has ever been confirmed or proven, the government is looking to take preemptive action. After all, they do not want too much money leaving China , which is something Bitcoin actively facilitates.

For now, it remains to be seen how these new guidelines will be enforced. Bitcoin is not a currency in China, making it very difficult to categorize under capital outflows. But if there is one thing governments are good at, it is creating new rules when they see fit. It remains unknown how this will impact Bitcoin trading as a whole, though. Times are changing, that much is certain.

Tags: bitcoinBitcoin Newscapital controlchinacryptocurrencygovernmentNewsOpinion
Tweet123Share196ShareSend
Win up to $1,000,000 in One Spin at CryptoSlots