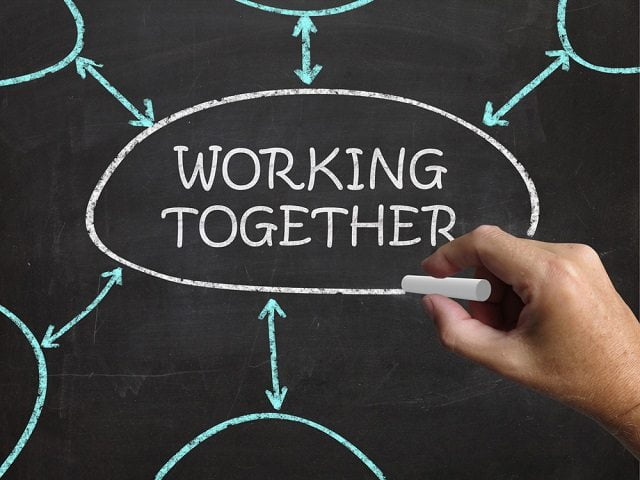 For those people who assumed the Bitcoin block size debate was settled once and for all, bust open the popcorn yet again. Chinese mining pools are colluding to hard fork and support 2MB blocks. In doing so, they would go against everything Bitcoin Core has been working on so far, and use Bitcoin Classic instead.

The Bitcoin block size debacle has been a source of great controversy for nearly a year now. Many experts feel the Bitcoin block size needs to be increased, yet there are different ideas as to how this will happen. Bitcoin Core developers have a roadmap to implement Segregated Witness, which is a [temporary] solution to the block size. Bitcoin Classic, on the other hand, recently unveiled their new client which increases the block size to 2MB right now through a hard fork.

An Attempt to Hard Fork Bitcoin

As it turns out, various Chinese mining pools are in agreement they will hard fork and switch to 2MB shortly. In doing so, they will also switch from Bitcoin Core to Bitcoin Classic, and solve any lingering network congestion problems. In the mining pool operators’ opinion, Bitcoin Core defaulted on a block size consensus, and they do not honor the desire to increase blocks to 2MB. BTCC is the only mining pool which has not agreed or disagreed with this plan so far.

This proposal goes by the name of “terminator”, which is an interesting term. According to Reddit, this has to do with “terminating” Bitcoin Core 0.13.1, which would not honor the consensus achieved during the Scaling Bitcoin HK meeting a few months ago.

This hard fork decision by Chinese mining pools requires a lot of collaboration from the mining community, though. At least 75% of all network hashrate will need to agree to the Terminator plan. Once that threshold has been surpassed, the new Terminator mining pool will switch to Bitcoin Classic as well. In doing so, they will push Bitcoin Classic support to over 90% of the network.

It is important to note these details are not officially confirmed by any of the Chinese mining pools right now. The block size debate has been going on for far too long, and a solution needs to be implemented today rather than tomorrow. However, this plan is very bold, and sounds a bit unrealistic. Then again, one never knows what comes next in the Bitcoin world.

Tags: 2MBbitcoinbitcoin classicBitcoin Coreblock sizeChinese Mining PoolsNewsOpinionTerminator
Tweet123Share196ShareSend
BitStarz Player Lands $2,459,124 Record Win! Could you be next big winner? Win up to $1,000,000 in One Spin at CryptoSlots