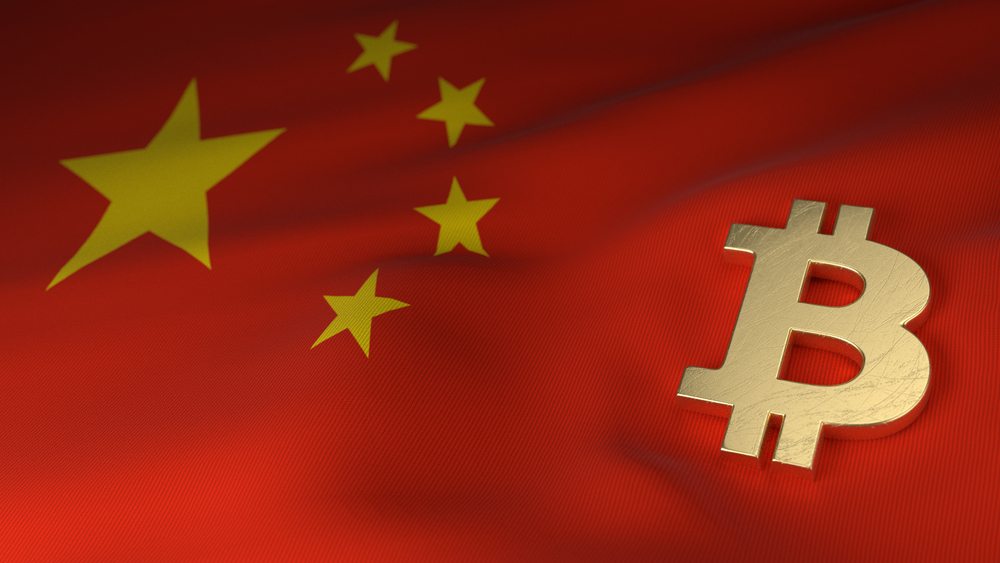 A lot of Bitcoin enthusiasts are looking forward to August 1st. On this day, we will see the activation of Segregated Witness through the user-activated soft fork. It remains unclear who will effectively support this solution, though. We do know a list has been published regarding companies support SegWit 2x. Interestingly enough, this includes virtually all Chinese mining pools. This group would like to see SegWit2x activate by July 31st at the latest.

It is not entirely surprising to see Chinese pools support SegWit2x. Bitcoin will need to scale one way or another. SegWit seems to be the best solution to do so. Moreover, this particular proposal may avoid the network split so many people are concerned about. It is not the official solution from Bitcoin Core, but Segwit2x is a more than viable alternative.

Moreover, it is important to keep in mind SegWit2x could be compatible with the UASF, which activates on August 1st. It is good to see Chinese mining pools firmly state which solution they will support. No one will be surprised they didn’t choose the UASF route directly. Choosing Segwit2x was to be expected, yet it is an interesting decision nonetheless. Plus, no one knows if these pools will embrace the UASF even after SegWit2x has been activated.

Among the companies supporting SegWit2x are some big names. OKCoin, Huobi, Bitmain, F2Pool, and ViaBTC are among the companies favoring this solution. The group hopes to successfully activate this scaling solution before July 31st. Whether or not that is a manageable timeline, remains anybody’s guess right now. These pools clearly send a message to Bitcoin Core by pledging support to SegWit2x.

Even though this proposal is designed to prevent  a network split, it is still a possibility, though. Up until recently, most Chinese pools did not appear in favor of SegWit by any means. This situation has come to change since May of this year. However, if SegWit2x activates, it remains to be seen what the Bitcoin Core developers will do. It is certainly possible some will jump ship to alternative solutions, such as Litecoin.

Read our comparison of 50 different crypto casinos. Find out who has most generous bonuses, best UX, knowledgeable customer support and best provably fair games.
Tags: Bitcoin newscalingChinaSSegWit2x
Tweet123Share196ShareSend
Win up to $1,000,000 in One Spin at CryptoSlots