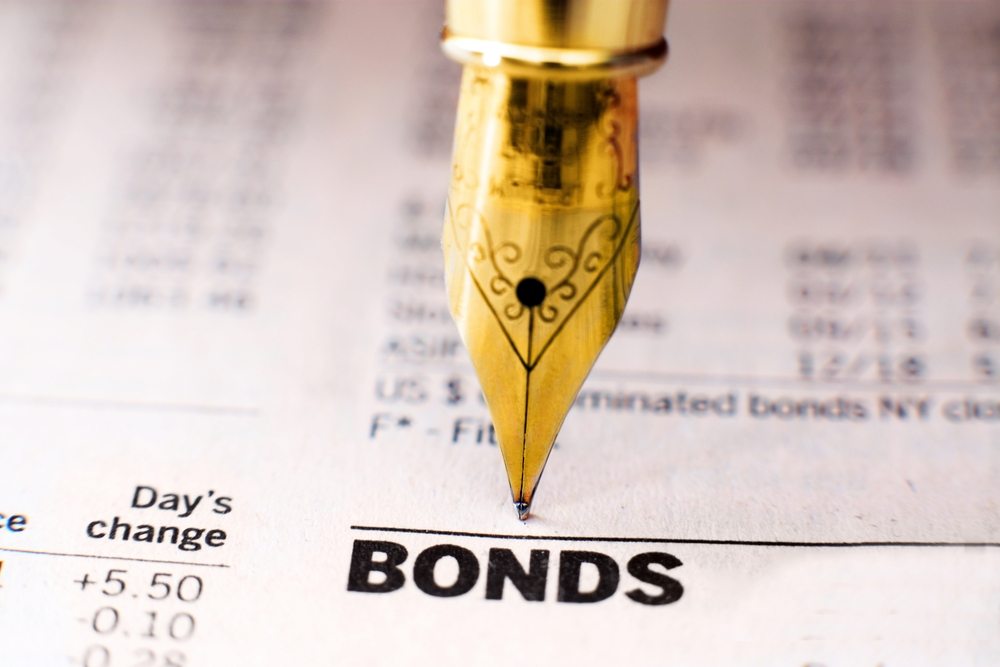 The Chinese government has made yet another decision that makes their economy look weaker. Trading in bond future sis no longer possible every since the market crashed in spectacular fashion. It only took the market a few hours to wipe out all bonds market gains made in the past 18 months. China has a volatile market, and it looks like things go from bad to worse.

It was not entirely unexpected the Chinese bonds market would collapse sooner or later. The PBOC has been making very strange decisions as of late, all of which hint at can uncertain financial future for the country. One could argue China has dug their own bond market grave and now they have to sleep in it.

Unfortunately, it appears this crash is only a sign of what is to come in the future. The Chinese economy is in a bubble that can go poof at any given time. Increasing capital outflows, and a heightened government concern over local assets, are only fueling further speculation.  Moreover, injections of capital in short-term money markets have not helped matters either.

Chinese Bonds Market Collapse Is Only The Beginning

To put this into perspective, the 10-year Chinese Treasury bond future crashed by 2%. That is quite a significant number, and also the largest daily drop in history to date. Authorities panicked after this trend became apparent, and shutting down the market seemed to be the only course of action. However, in doing so, the government only adds more reasons for investors to look for alternative financial solutions.

For now, it remains unclear what all of this means for the Chinese economy moving forward. But one thing is certain: more money will flow into alternative assets than ever before. It is very likely the bonds market crash will bring more attention to Bitcoin as a safe haven asset in the future. If that is the case, the price per BTC will only go up even more in the coming weeks.

It is safe to say the Chinese economy is very sensitive to any local and foreign interference. Now that the Federal Reserve has hiked the interest rates, more trouble is looming for China’s economy. It will be interesting to see how all of this plays out in the coming weeks. All of these changes have only pushed the Bitcoin price up, and cryptocurrency holders are not complaining by any means.

Tags: Bitcoin NewsBonds MarketBubblechinaCollapseEcoonmyNews
Tweet123Share196ShareSend
BitStarz Player Lands $2,459,124 Record Win! Could you be next big winner? Win up to $1,000,000 in One Spin at CryptoSlots