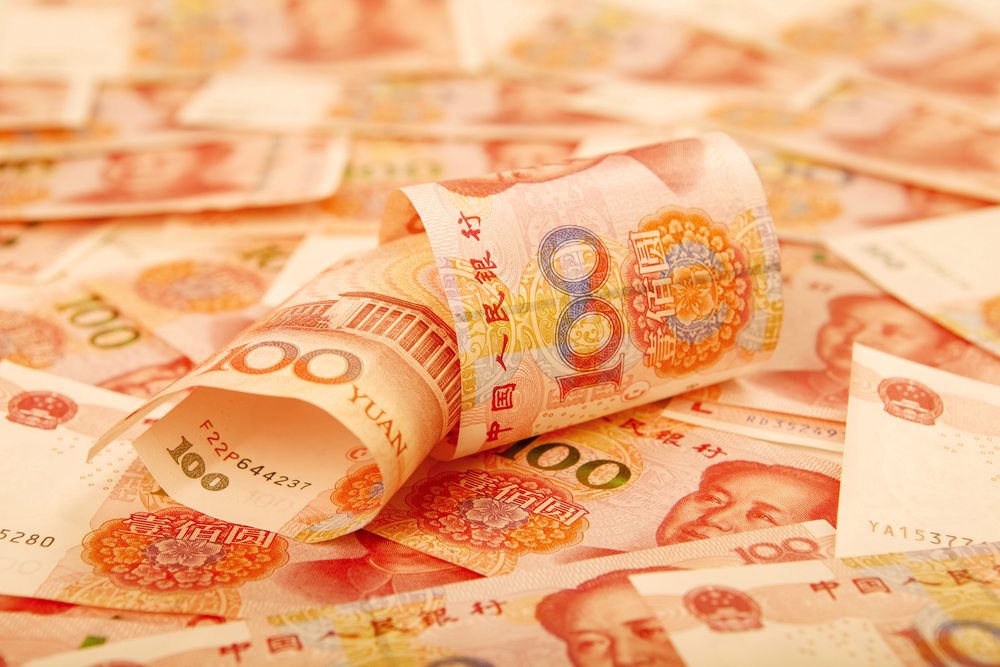 The Chinese Yuan has been a topic of multiple debates in the past few months. After months of deliberate devaluation, things are still looking very bleak for the future. In fact, it appears the pessimism surrounding this national currency is only growing worse every month. Such an uncertain future can push even more people to Bitcoin and cryptocurrency next year.

China is not doing all that well in the financial department as of late. Further depreciation of the yuan is expected in the coming months, due to an imminent renewal of FX conversion quota. With citizens only allowed to convert US$50,000 worth of CNY ever year, capital flight is the only logical result.

To be more precise, experts predicts there will be more capital outflows before the end of the year. Households are looking ways to avoid financial turmoil, but it’s hard to do so. Short-term volatility can send markets movements in either direction, adding even more stress to the flailing economic ecosystem.

More Trouble Ahead For The Yuan

Overseas assets are becoming fan favorites rather quickly right now. The US Dollar is one of the assets consumers and enterprises look to get their hands on in large quantities right now. Foreign currency savings are up by quite a margin, although it may not be the best course of action.

Adding more fuel to the fire is the asset famine plaguing the Chinese market right now. Property prices, equities, and borrowing money have all come under scrutiny, leading to less attractive investment opportunities. Additionally, overseas exporter revenue converted back into Yuan is on the decline by nearly 40% as well.

The bigger question is how consumers and enterprises can protect against this volatility in the coming years. Bypassing capital controls is not as straightforward as most people assume. Thankfully, there are assets outside of the realm of traditional finance which makes the job a bit easier. Bitcoin is such a golden opportunity, and its trading volume is already dominated by Chinese investors.

The outflow of Chinese Yuan will be not be curbed anytime soon, as the government only succeeds in imposing more restrictions. Money has to go somewhere, and holding on to it so it can lose value is not a viable option.Bitcoin seems to be the only investment option worth considering, despite its lack of mainstream appeal right now.