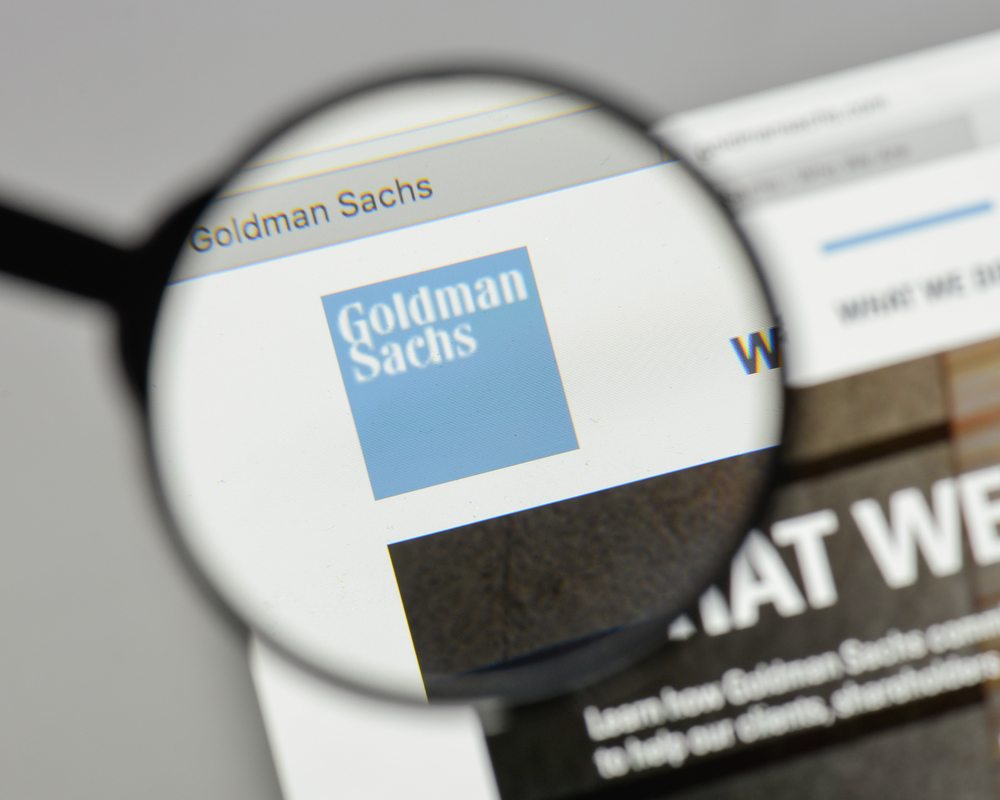 The cryptocurrency industry attracts talent from all strides of life. Anyone with financial expertise may have a slight advantage to find a job in this booming sector.

Various Wall Street bankers are paying a lot of attention to Bitcoin and altcoins as well. The story of Chris Matta is a rather intriguing one, as he plans to open an entirely new chapter in his career.

The Curious Case of Chris Matta

Despite earning a high-profile promotion at Goldman Sachs, Chris Matta wasn’t satisfied with the way things were going. Just two days after being promoted in December 2017, he decided to leave the firm altogether.

Moving up the ranks to vice-president is a major milestone, but for Matta, it was also a troubling sign. Thanks to Bitcoin’s bullish run in the same period, a tough decision had to be made in quick succession.

At the time, Chris Matta was working with two former colleagues on a new cryptocurrency hedge fund. Taking advantage of the rising interest in Bitcoin is an opportunity one simply doesn’t pass up.

Even so, jumping ship to this uncertain industry with its volatile nature is not a decision most people will envy. For Matta, it was a ‘calculated risk,’ according to his recent discussion on CNBC.

It is also a strong indication how cryptocurrencies continue to attract talent. Not just people without a job, but even those with a steady job are keeping a close eye on this growing industry.

If individuals such as Chris Matta can be convinced to jump ship, the future will get very interesting. It is very likely cryptocurrency will become to finance what Wall Street was so many decades ago.

The Birth of Crescent Crypto

With the departure finalized, Chris Matta began setting up Crescent Crypto. This new hedge fund, run by himself and two co-creators, will solely focus on cryptocurrencies.

All of the experience gained through his Goldman Sachs stint can be put to good use. It is an interesting example of how Wall Street is a ‘stepping stone’ rather than a final destination for those with big ambitions in the financial sector. Matta defends his decision as follows:

“In the crypto world, every month is like a year in the equities space. The amount of things that would change in that time, the number of funds that would come to market, it would just be a much more difficult landscape for us if we were trying to get things up and running in February.‘”

Despite the rough start to 2018, interest in cryptocurrency remains rather high. The Crescent Crypto team is confident better things may be on the horizon. They expect Bitcoin to either hit zero or go ‘magnitudes higher.’

Despite this rough patch, the firm has seen its share of early success. Several new employees have been hired, and the firm’s asset balance sheet is growing steadily. If things go according to plan, managing $50 million worth assets by late 2018 will be achieved.