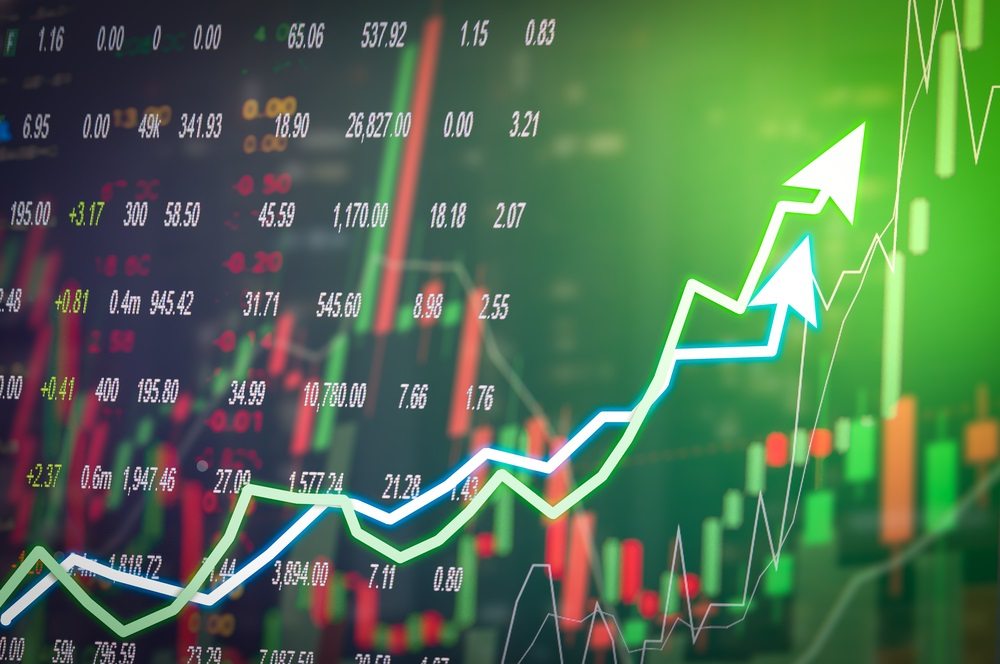 The OTC trading wing of Circle has today announced that they will increase the minimum ticket size on Bitcoin trades from $250,000 to $500,000. The news comes as something of a surprise as digital currency exchanges have reported a drop off in business from the start of the year.

Jeremy Allaire, the CEO of Circle, spoke to Business Insider about the decision to increase the minimum amount of Bitcoin a client could buy from the trading desk to $500,000 worth:

The executive went on to state that some of the transactions that Circle Trade deals with are in excess of $100 million. Allaire also claimed that he believes that the size will continue to increase.

OTC (over the counter) trading allows high net-worth individuals to get exposure to Bitcoin and other cryptocurrencies without having to use exchanges such as GDAX, Kraken, or CEX.io. Such public exchanges would often lack the liquidity needed to complete such deals and orders of over $1 million at a time would also severely affect the price of the asset being bought. Naturally, someone making a large buy order would not want to drive up the price of an asset because of the increase in demand that they themselves are creating at an exchange with limited liquidity.

An unnamed individual familiar with the OTC trading industry highlighted these liquidity issues to Business Insider:

Another perk of OTC trading desks is that they’re often more secure than traditional crypto exchanges. High profile examples of hackers targeting exchanges have been a constant blight on the cryptocurrency landscape for as long as there have been such centralised institutions providing a lucrative opportunity for criminals. Naturally, when making a purchase of seven or eight figures in value, high net-worth individuals will take any security precaution available to them.

According to Circle, they now trade over $2 billion worth of cryptocurrency every month. The Goldman Sachs-backed trading desk has also recently announced plans to move into Asia. Along with the expansion overseas, Circle also recently acquired established cryptocurrency exchange Poloniex. They aim to add additional trading pairs and coins in the coming months.

The increase in OTC activity stands in contrast with the fortunes of public exchanges like GDAX and Kraken. According to data from Coinmarketcap, the 24-hour trading volumes across all of crypto has dropped considerably since their all-time highs at the beginning of the year. From a high of around $70 billion, there are now around $20 billion in trades made each day.

Tags: Circle TradeGoldman sachsOTC Trading
Tweet123Share196ShareSend
Win up to $1,000,000 in One Spin at CryptoSlots