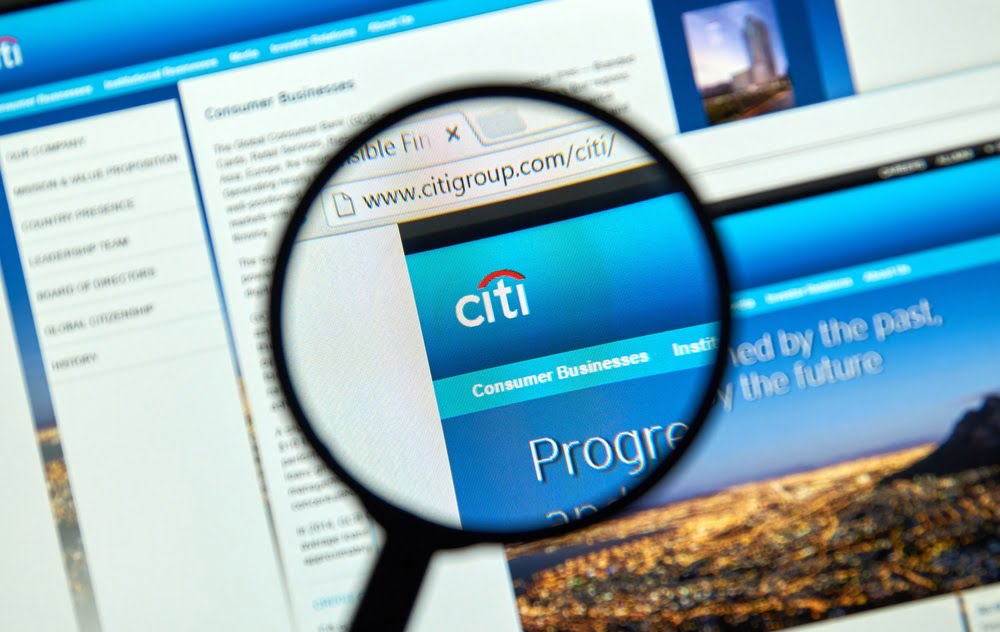 New York-based multinational financial services and investment bank, Citigroup, has reportedly created a new, less risky way of investing in cryptocurrencies in hopes of potentially luring investors who are still on the fence and reluctant to invest in the space due to the risks associated with crypto assets.

According to a new report from Business Insider, citing sources “with knowledge of the project,” American banking giant Citigroup has developed what it calls the Digital Asset Receipt – something that Business Insider says “may be a game changer for the industry.” The project is said to be a collaboration between the Citigroup’s capital markets origination team and depository receipts team.

The new Digital Asset Receipt (DAR) is a new investment instrument Citigroup has allegedly developed that allows risk-averse investors to get into crypto asset investing, without actually owning them, and therefore being responsible for their custody. Crypto asset security and storage is notoriously more complicated than with traditional assets, and due to their design and value potential, have become a target for cybercriminals.

After an investor buys into Citigroup’s DAR, the bank would then notify a long-trusted Wall Street clearing and settlement service, the Depository Trust & Clearing Corp., that a Digital Asset Receipt was issued. The source explained that this extra step provides a layer of trust for investors, as their assets will be held and trackable in a long-standing system that they’re already comfortable with.

Citigroup is said to have begun reaching out to partners they’re considering working with for the new instrument, but it’s not clear when the bank may launch the Digital Asset Receipt, or where they are in the product’s development.

These bans may have saved late-comers to the cryptocurrency bull run in 2017 a lot of additional financial woes. Cryptocurrency prices have continued to reach new lows throughout 2018, leaving many investors scorn.

Tags: citigroupDigital Asset Receipt
Tweet123Share196ShareSend
Win up to $1,000,000 in One Spin at CryptoSlots