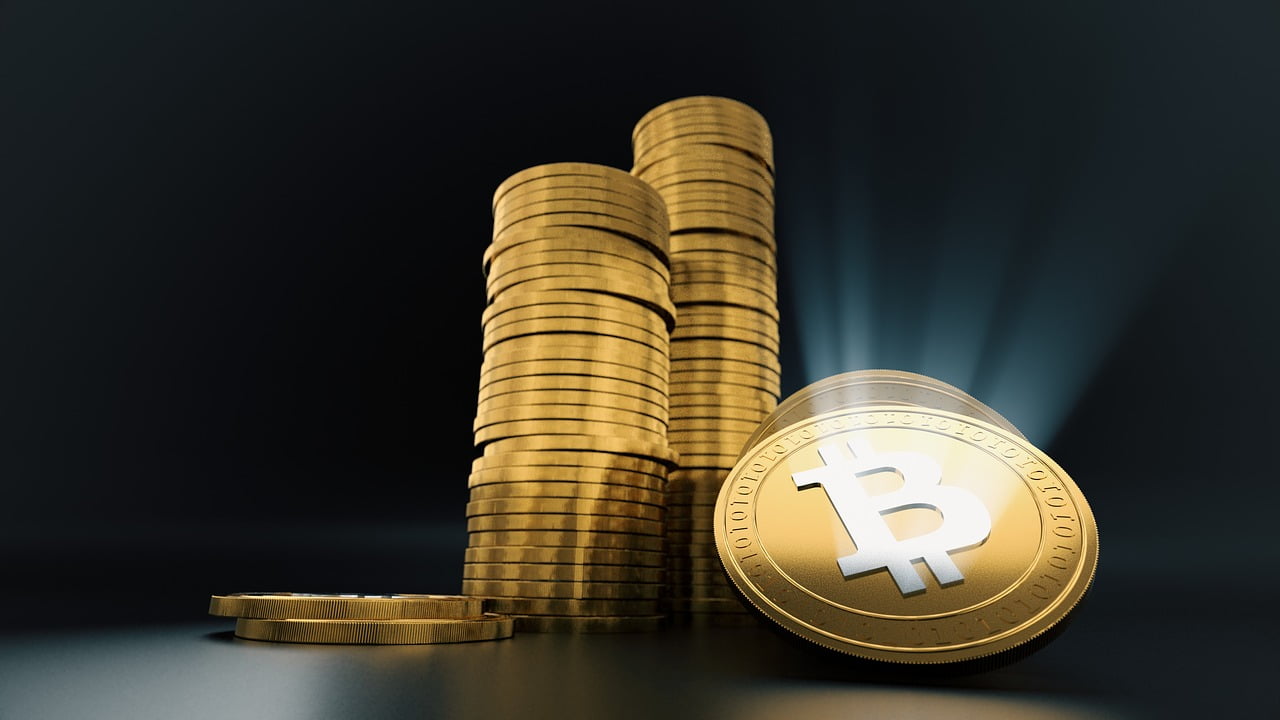 New research by citrix suggests that 50% of large UK businesses have accumulated a stockpile of digital currency in case of a ransomware attack — and just 7% are only stockpiling Bitcoin — the vast majority, 93%, are spreading their risk by investing in other digital currencies as well.

The research — commissioned by Citrix and carried out by OnePoll — is based on interviews with 750 IT decision makers in companies with 250 or more employees across the UK, to uncover the extent to which large British businesses are accumulating stores of digital currencies, the impact of the fluctuating price of digital currencies, and how organizations plan to keep these investments secure.

The poll revealed that 9/10 (90%) of respondents that do keep a ready stockpile of digital currency stockpile Bitcoin. While Bitcoin has proven extremely popular, the vast majority of these companies have also invested in additional digital currencies. More than half (54%) have bought Litecoin, but a significant proportion of these organizations have also invested in Ethereum (43%), Ethereum Classic (33%), Ripple (33%), and Dash (29%). In fact, as noted above, just 7% of large UK businesses are choosing to accumulate Bitcoin only.

While more UK companies are building a ready stockpile of digital currency — rising from 42% in 2016 to 50% in 2017 — the number of Bitcoin kept on standby has remained largely consistent: Large UK businesses now stockpile an average of 24 Bitcoin — only one more than the 2016 average.

This consistency in terms of the amount of Bitcoin kept on standby may reflect many organizations’ decision to cash in on fluctuating prices to make a profit. The poll uncovered that more than half (57%) of those companies stockpiling Bitcoin have sold some of their supply to make a profit. An additional 2/5 (38%) of these businesses are currently considering making a sale — leaving just 5% choosing to keep all their Bitcoin.

Almost 2/3 (64%) of those companies keeping a ready supply of Bitcoin believe that its inflated price has led cybercriminals to target their Bitcoin stockpile. In fact, large British businesses are very aware of the cyber threat to valuable Bitcoin wallets: Only 5% of organizations which stockpile the currency have not taken any steps to protect their Bitcoin reserves.

Of those which have made changes to secure their Bitcoin assets, more than half (52%) have used specific backup procedures. Popular security measures include: Using cold storage/offline storage (36%), moving to multiple wallets (36%), using a dedicated computer (35%), and using dual control (22%) — where multiple people are required to access the cryptocurrency.

More organizations are investing in digital currencies, yet its value is a key deterrent. More than 1/3 of large UK businesses polled cite concerns that the digital currency will crash (35%) and fluctuating prices (34%) as factors that discourage them from stockpiling digital currencies. Additionally, almost 1/5 (18%) are concerned that the business will not be able to cash the cryptocurrency in when required.

Organizational policies and uncertainty are also holding companies back. 1/3 (33%) admit that the fact they don’t have a policy on how to deal with digital currency as a type of company asset deters them from stockpiling a digital currency — while 31% pinpoint the lack of an assigned budget to use to purchase digital currencies as a discouraging factor. Security concerns are similarly rife. Almost 1/3 (31%) believe a stockpile of digital currency might make the business a target for cybercriminals, while almost 1/5 (18%) worry that it might put them at risk of insider theft.

Chris Mayers, Citrix chief security architect, sums up the findings as follows: “Initially many organisations were treating ransomware as a cost of doing business – just like shrinkage and fraud in some sectors – and building a stockpile of cryptocurrency to cover potential cyber ransoms. Yet this is changing as companies begin to embrace its potential as a revenue driver, as well as an alternative means to pay for staff and services. As British companies continue to build and diversify their cryptocurrency portfolios, vital security measures must be put in place to protect these reserves and ensure they can be used for a growing range of business processes instead of falling into criminal hands through ransom or theft.”