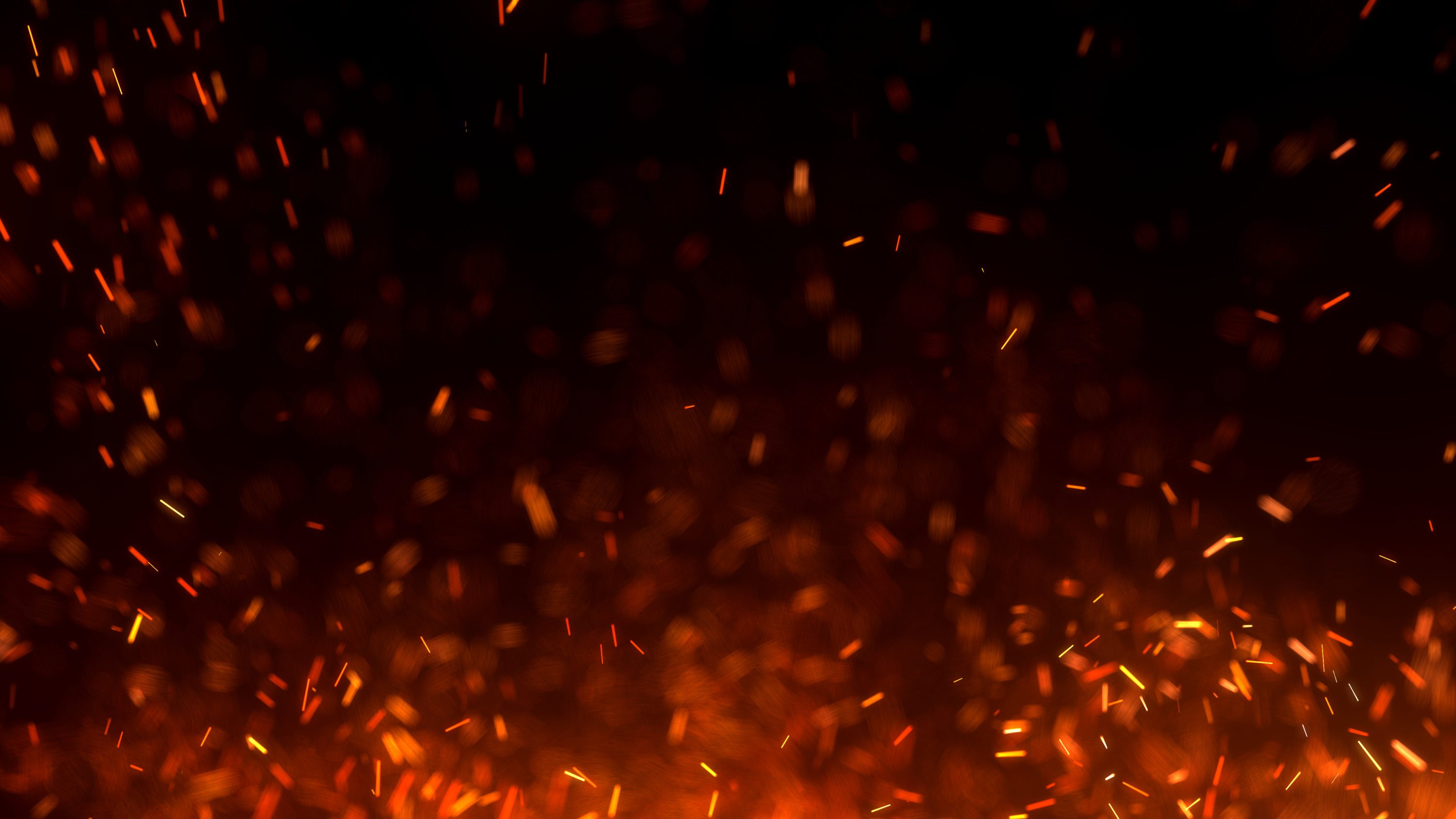 Last Friday, the Bitcoin futures contract on the Chicago Mercantile Exchange (CME) closed the week at $8,715. It was a strong performance, especially considering that on Wednesday, the leading cryptocurrency had plunged to $7,300 in a flash crash event.

The current price of Bitcoin has been ranging in upper $9ks all the way to high today over $10.500

All the gap boys are going to have a heyday when CME futures open back up Sunday night with currently around a $1000 gap down to $8715 pic.twitter.com/Kpak5mzQCT

The thing is, shortly after the CME closed up shop for the week, Bitcoin rocketed higher. As you well know, the cryptocurrency reached as high as $10,600 as a monumental influx of buying pressure allowed BTC to post its highest daily gain since 2011, at 42%.

Things have since calmed down. But, Bitcoin remains at $9,700, which is over 10% higher than where the CME’s market closed on Friday afternoon.

Shortly (minutes after publishing this), the Bitcoin futures for the CME will open. Due to the immense volatility we saw after Friday’s close, there will be a massive gap printed, around $1,000 as of the time of writing this.

Will Bitcoin Fill the Gap?

This might not mean anything on its own. But, Bitcoin has had a history of filling the gap, moving down or up to prices where the CME’s market didn’t trade at. Just look to this chart from Richard Heart, which shows that nearly every single daily CME gap has been filled by Bitcoin in the weeks that followed a gap’s creation.

The exact explanation as to why this occurs, or why this correlation exists, varies. Many argue it’s a pure coincidence, while others think it is futures markets playing a large role in the way that BTC trades.

Here's a History with all the gaps circled in CME #Bitcoin futures since they started the day of $20k #BTC All Time High.
They've all filled except 1 below us at $8500, and one we just made above us 7 days ago at $11,195. pic.twitter.com/J7mVffmaLX

While there seems to be historical precedence backing the idea that Bitcoin will wick lower to fill the abovementioned gap, there’s a chance that the one that will be printed will be a “breakaway gap” that is left behind by a rallying cryptocurrency market.

Firstly, the CME futures’ gaps are not “real gaps” per se. According to Investopedia’s definition of a market gap, it is “where the price of a stock (or another financial instrument) moves sharply up or down, with little or no trading in between, … because of underlying fundamental or technical factors.” The gaps seen for the CME’s Bitcoin markets are a byproduct of its markets being closed on weekends, which is something that would be hard to be fit into the “underlying fundamental or technical factors” bucket.

And secondly, there are clear bullish signs that seemingly indicate that downside, at least a rapid move to tap $8,700 (and thus fill the gap), is highly unlikely. Per previous reports from this outlet, Byzantine General noted that as Bitcoin held the $9,300 region, which is where the Kijun line of the Ichimoku Cloud was, he believes that  “the chart is as bullish as it gets.”

Due to the conflicting narratives of “gaps always fill” and “gaps mean nothing,” it is unlikely that it would be wise to make decisions by measuring gaps at the moment.

Tags: bitcoinCMEcryptocurrencyfuturesmarket
Tweet123Share196ShareSend
BitStarz Player Lands $2,459,124 Record Win! Could you be next big winner? Win up to $1,000,000 in One Spin at CryptoSlots