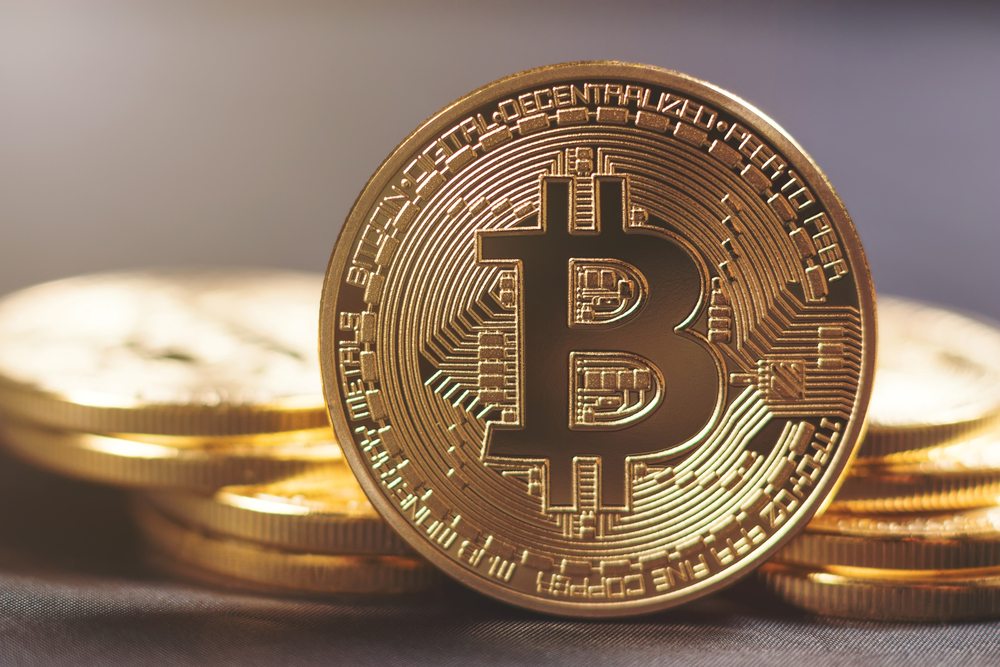 CME Bitcoin Futures Contract Hits Volume High of 5,053 Contracts in Q3, up by 41%

Chicago Mercantile Exchange (CME), described by The Economist as “the biggest financial exchange you have never heard of,” was the first large financial markets operator to roll out BTC futures contracts. The event, which took place in mid-December, was a key driver of the cryptocurrency fever of late 2017.

In Q3, Bitcoin futures average daily volume rose 41% and open interest was up 19% over Q2 . Learn how market participants are using BTC to manage risk in changing markets. https://t.co/Yt41SzsHku pic.twitter.com/Kw4OX0QaKT

Globally, CME Group averaged 15.6 million contracts per day in the third quarter of 2018, down one percent from the third quarter of 2017, according to the report. This puts the CME Bitcoin futures contract into perspective. When compared to the rest of the contracts traded on the exchange operator worldwide, Bitcoin futures are insignificant, weighing only 0.03% of all trading at CME Group.

Bitcoin futures contracts are seen as a way in for institutional investors, which are found to be the drivers of a future rally in the Bitcoin and cryptocurrency markets. A number of cryptocurrency hedge funds have entered the market in 2018 and several high-profile institutions, including Harvard, Stanford, Yale, and MIT, have trusted their money in at least one fund.