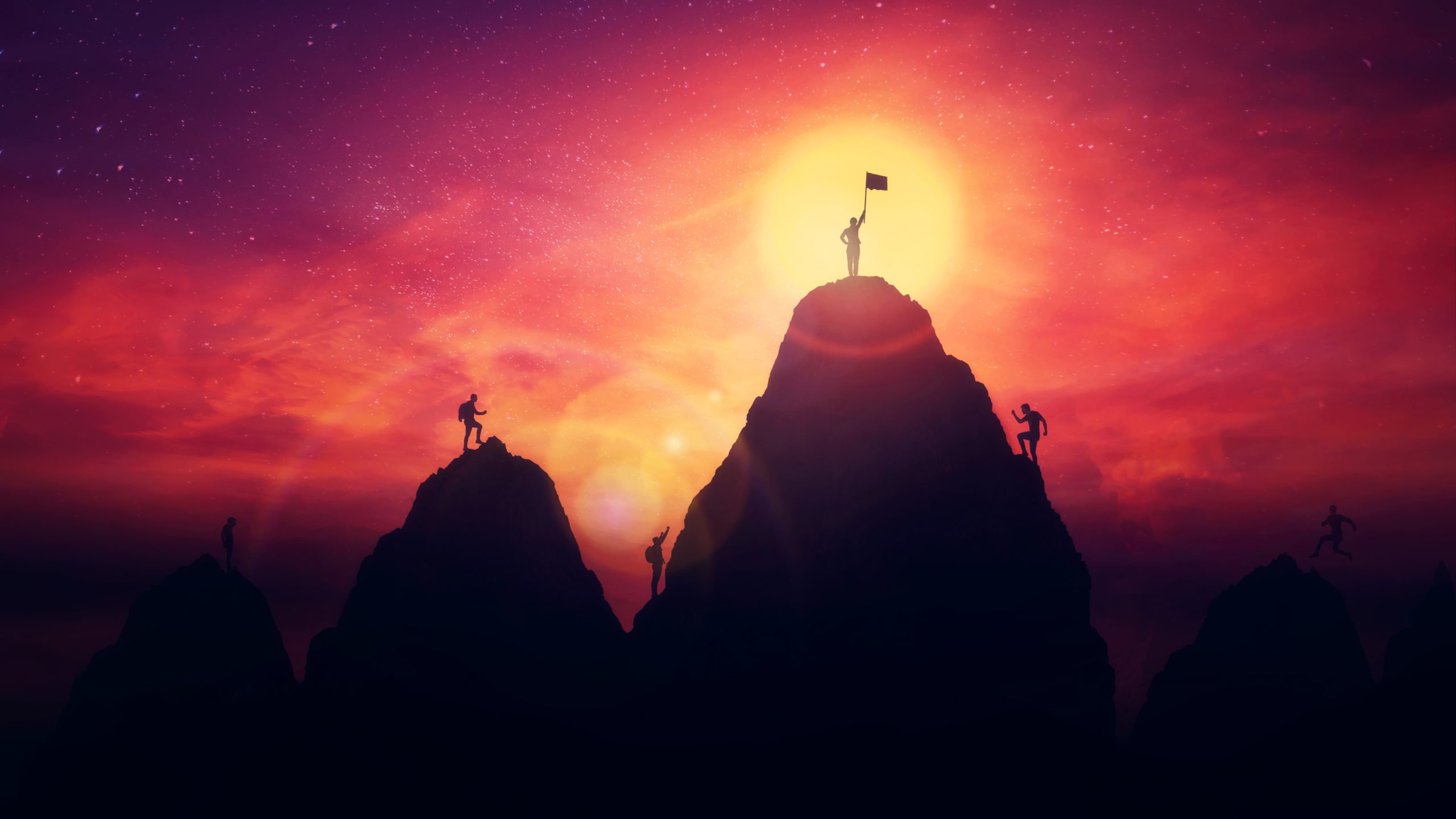 Bitcoin is maturing as an asset. After years of hope from the crypto community, institutional investors are finally taking notice.

At the start of 2020, Bitcoin and the rest of the cryptocurrency asset class went on massive rallies. The first-ever cryptocurrency exploded above $10,000 but was unable to hold the key level as support.

On the way down, the world caught wind of the unprecedented pandemic we were all about to face, and all financial markets collapsed under the pressure of widespread panic.

A liquidity crisis and mad dash to cash out any assets, crypto included, caused an event now referred to in hindsight as Black Thursday.

That fateful day was also a major disaster for the most dominant crypto trading platform, BitMEX.

The platform’s liquidation engine lost control as the selloff caused a cascade of stops being hit, triggering massive liquidations and crushing any traders on the platform.

The moment BitMEX was taken offline, Bitcoin price began to rebound and it has been on a steady uptrend ever since.

Open interest on BitMEX has plummeted since and has even reached historic lows following.

More evidence for the "institutionalization" of Bitcoin.

All the while the mass exodus from BitMEX is underway, Bitcoin CME Futures open interest has grown by over 300% in 2020 alone.

Edwards is the author of many Bitcoin fundamental tools on TradingView, such as the Hash Ribbons, Production Cost Oscillator, Energy Value, and many more.

Although the data appears as if traders have left BitMEX for CME, this is an unlikely scenario. CME is an institutional platform that only traders with certain income levels and other met requirements can trade on.

BitMEX requires no KYC and lets anyone trade on the platform so long as they have a VPN. BitMEX settles its contracts in BTC, while CME settles in cash.

CME is where big intuitional traders play, BitMEX is for over-leveraged gamblers.

Instead, what we’re likely witnessing is Bitcoin maturing as an asset and a new uptrend beginning. The retail traders who were using BitMEX short-selling to build their BTC stacks have since begun moving their cryptocurrency off exchanges and into cold storage for the long haul.

At the same time, institutions are taking an interest, and few platforms cater to this type of trader, so CME is seeing a surge in growth as a result.

Other institution focused investment firms are eyeing Bitcoin in a big way. Grayscale Investments is said to be buying up 150% of newly mined Bitcoins on the regular.

With so much institutional interest and retail traders moving their funds off exchanges to hold for an uptrend, each day, more signs are pointing to the cryptocurrency’s next bull market beginning.

Tags: bitcoinBitMEXbtcusdBTCUSDTCME futurescryptoxbtusd
TweetShare
BitStarz Player Lands $2,459,124 Record Win! Could you be next big winner? Win up to $1,000,000 in One Spin at CryptoSlots