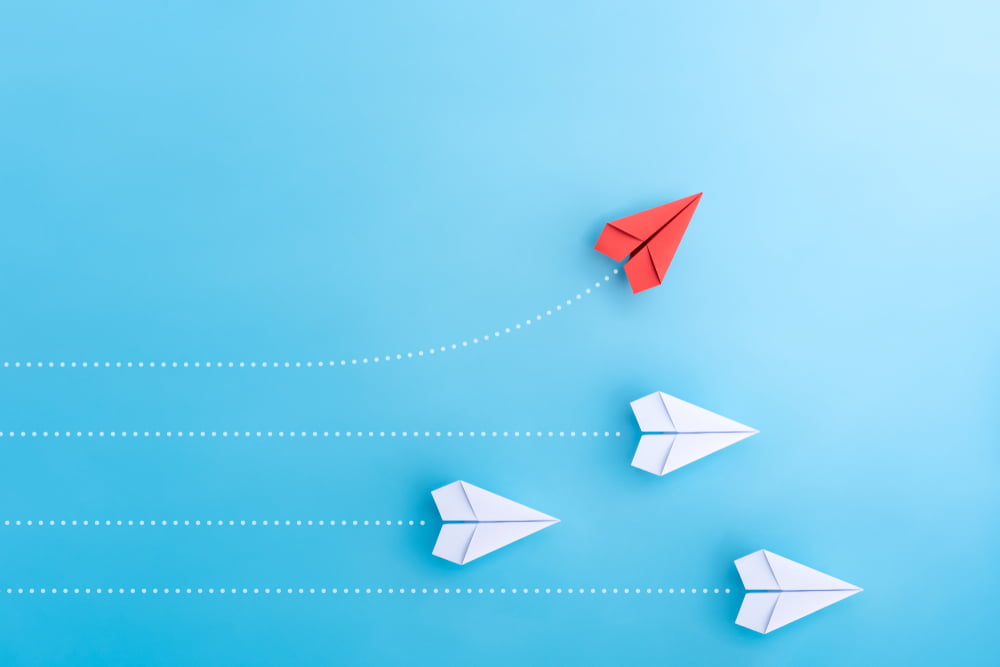 Bitcoin’s immense volatility seen yesterday caught investors and traders off guard, leading to over $200 million in positions to be liquidated. It also made it increasingly unclear as to how strong BTC’s recent uptrend truly is.

This volatility appears to have been driven primarily by users on margin trading platforms like BitMEX, although it also coincided with a spike in activity on the CME.

Data shows that CME futures saw a massive volume surge that came about after a month of dwindling trading volume.

Open interest on the platform still remains slight below its all-time highs that were set in May.

Bitcoin’s options activity also extended its momentum, with the ratio seen between calls and puts suggesting that traders are primarily focused on catching upside movements.

Yesterday Bitcoin saw some rare turbulence that sent it surging to highs of $10,400 before buyers lost all their momentum.

From here, the crypto declined to lows of $8,600 on BitMEX before garnering some buying pressure. This led it back into the mid-$9,000 region, at which point it entered a consolidation phase.

This has done little to clarify the state of the cryptocurrency’s mid-term trend, as it has generally been caught within a bout of sideways trading throughout the past several days and weeks.

One bearish possibility for the benchmark crypto is that it has formed a triple top formation, as this was the third rejection at $10,400 that it has seen over the past couple of months.

If this pattern plays out, BTC could be positioned to see serious downside in the days and weeks ahead.

Institutions, leveraged funds, and professional traders on the CME appear to be gearing up for the crypto to see some notable near-term volatility, as futures trading volume on the platform spiked to highs of nearly $800 million yesterday.

Analytics platform Skew spoke about this in a recent tweet, saying:

The latest rejection within the $10,000 region is an overtly bearish occurrence, but options traders don’t seem to mind too much.

Data from Skew also reveals that options activity has maintained its serious upwards momentum despite the crypto’s recent price action. This activity largely appears to be centered around July of 2020 calls.

The current call to put ratio does signal that options investors are focused on trying to capture any imminent Bitcoin upside – signaling that they remain unphased by the potential triple top pattern BTC could soon confirm.