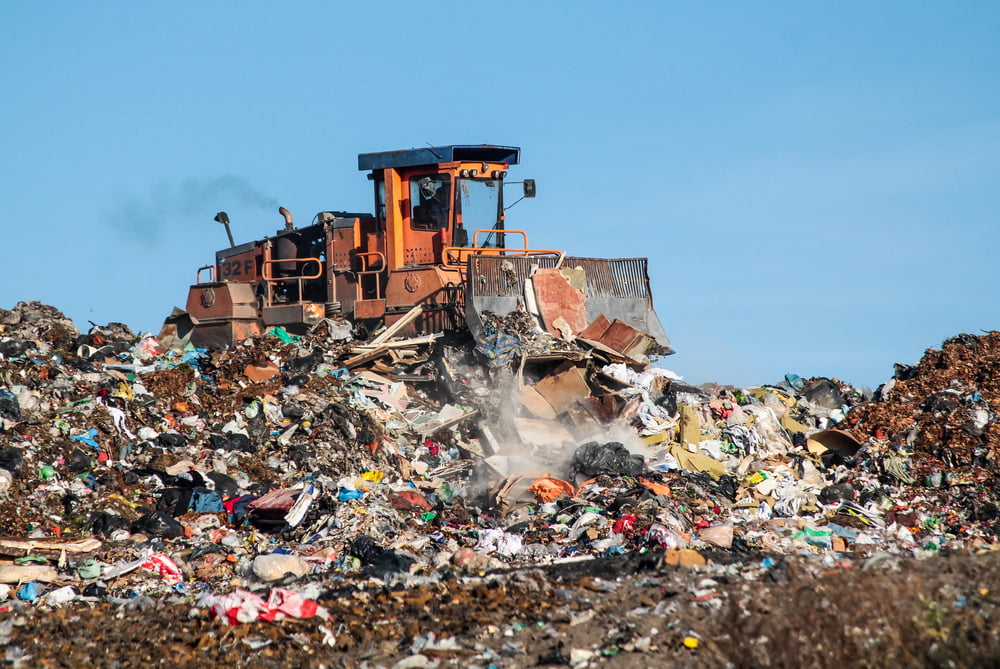 CNBC Panel All Bullish on Bitcoin; Time to Dump Crypto?

In case you missed, the crypto asset industry is getting remarkably bullish once again. With the price of Bitcoin crossing the psychologically important $10,000 mark twice in less than a week, many observers are bracing themselves for higher prices.

Amongst those optimistic for the future of Bitcoin are the five panellists appearing on CNBC’s “Fast Money” segment earlier today. However, CNBC has something of a reputation for serving as a counter indicator to Bitcoin market sentiment.

CNBC has once again made Bitcoin the subject of its “Fast Money” segment. Earlier today, a panel of five discussed the leading crypto asset, impressively managing to hit upon just about every popular narrative running through the industry for months.

The above clip begins with details  of the market’s pump since the new year before the five panellists each take turns at making a bullish case for Bitcoin. Those who read NewsBTC frequently will surely recognise all of the potential catalysts for a continuation of the current upwards price trend.

In just over a minute and a half, the panellists touched upon:

Perhaps the most unmistakably optimistic part of the segment was when CNBC regular and trader Guy Adami said:

“In a world of fiat currencies, Bitcoin is the victor.”

Does CNBC Turning Up Signal the Party is Over?

It’s by no means the first time that CNBC has flipped bullish on Bitcoin. Wanting to be caught on the right side of history, mainstream media can be rather changeable on the subject of crypto assets.

As NewsBTC has reported during 2018, CNBC switching from either bullish to bearish, or vice versa, is typically a sign that the exact opposite is going to happen in terms of prices. Trader Jacob Canfield first detailed the phenomena via popular charting website Trading View.

Canfield shows a Bitcoin price history chart with different CNBC headlines or segments overlaid on it. With a startling 95 percent accuracy between December 2017 and August 2018, bearish tweets correspond to price increases and bullish ones mean a drop is incoming.

After compiling the data, the trader stated:

“Almost every single bullish tweet we’ve seen has been at the top of nearly every single rally, giving us a very strong sell signal.”

Unfortunately, the analysis does not extend to the current market. However, if the counter indicator still holds some truth, you would expect such a bullish outpouring from CNBC to coincide with a market dip. Investors in the market will have to wait and see for now.

Related Reading: It’s Clear Skies to $12,000 After Bitcoin Breaks This One Key Level

Tags: bitcoincnbccryptocurrency
Tweet123Share196ShareSend
Win up to $1,000,000 in One Spin at CryptoSlots