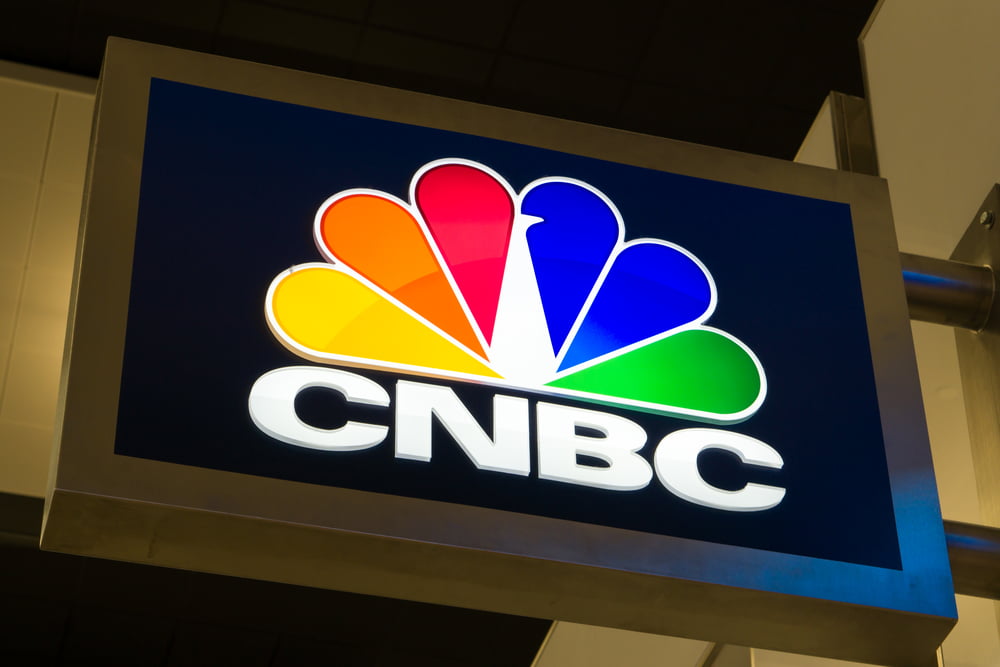 According to research from prominent cryptocurrency trader Jacob Canfield, who plotted out his findings against a BTC price chart on the popular charting site TradingView, CNBC’s tweets can be used as a contrarian Bitcoin price indicator with as much as 95% accuracy.

CNBC: A Contrarian Indicator with 95% Accuracy

Canfield claims that almost “every single bullish tweet” has been at or near the top of nearly every BTC rally in 2018. Meanwhile, each bearish tweet has represented a reversal of a previous downtrend.

In the last week alone, Candield says, CNBC has made three bearish tweets, potentially indicating that bitcoin has reached a bottom. Canfield, who operates a daily crypto trading signal site, says that CNBC themselves have reached out to the trader to potentially be a guest on one of their shows.

CNBC has been long been seen as a contrarian indicator after famously reporting on how to buy Ripple after the cryptocurrency reached an all-time high of $3, only to then report on how to sell the #3 cryptocurrency by market cap after a massive sell off to below $1 had occurred, at the time signaling the then-bottom for XRP.

Considering the accuracy of Canfield’s research and the consistency at which CNBC seems to make contrarian calls, let’s hope that CNBC decides that bitcoin is a bust in their upcoming documentary, which could signal the final rally that ends the 2018 bear market.

As Bitcoin, the leading cryptocurrency by market cap and the cryptocurrency that started it all, reaches a pivotal moment in its existence, major American media brand CNBC will air a special 60-minute documentary this coming Monday night, August 27.

On Monday, August 27, at 6PM ET, CNBC will air a new documentary focused on bitcoin. The documentary, entitled “Bitcoin: Boom or Bust” and hosted by CNBC Fast Money host Melissa Lee, will be a deep dive into the original peer-to-peer electronic cash created by the mysterious Satoshi Nakamoto.

According to a press release, the documentary will explore the “good, bad, and the ugly” sides of bitcoin. Topics include crypto evangelists, how bitcoin is used by escorts in the sex trade industry, billionaire venture capitalists, crypto revolution anarchists, and much more.

“This original documentary employs pop culture, captivating imagery and a hip-hop score (a staple in crypto-culture) as it follows a wide range of fascinating characters, each with their own passionate argument either for or against bitcoin.”

CNBC plans to show both sides of the “coin,” including commentary from bears and bulls alike. This includes what CNBC calls a “riveting and colorful interview” with The Wolf of Wall Street, Jordan Belfort, who compares bitcoin to the scams he ran during his con man days, as well as a “chilling tour” through the dark web to let viewers see the often unseen criminal underworld associated with cryptocurrency.