Co-Founder of Ethereum: Blockchain Will be “More Disruptive” Than Dotcom Bubble 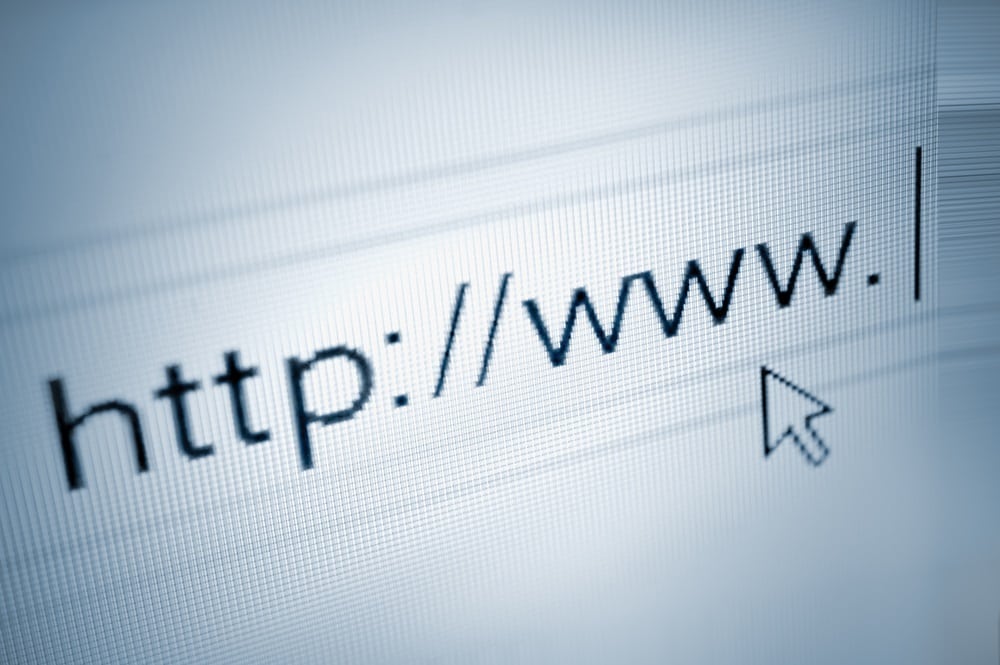 Joseph Lubin spoke at length earlier today about the disruptive potential of blockchain technology. The co-founder of the Ethereum network and blockchain software company ConsenSys was speaking at the MoneyConf in Dublin, the city his company has chosen to open a new office.

Lubin: Blockchain Will Be “Orders of Magnitude More Disruptive” Than the Internet

To promote the new ConsenSys offices in Dublin, Lubin addressed the financial conference on Tuesday according to Business Insider. There, he spoke about his interpretation of the future of blockchain. He told his audience:

“This technology is so profound, it’s going to do so many amazing things for economic, social, and political systems worldwide… We’ve really no concern that the ecosystem or the technology is in real danger.”

The software developer went on to compare what was happening in the blockchain space with that of the dotcom boom. He acknowledged that there was a lot of money invested in various projects back then and this led to many people making and losing funds as different ideas proved successful or otherwise.

The Ethereum co-founder also stated that he felt that the innovative technology behind Bitcoin and other cryptocurrencies had the potential to change the world just like the internet has done. He continued:

“There was a tremendous amount of creative destruction in the dotcom era that laid the foundation and taught all of us how to build an effective internet, an effective world wide web, and really transform society. I think that we will see dynamics like that in place in the blockchain space.”

Later in his presentation, Lubin stated that he felt that the U.S. Securities and Exchange Commission (SEC) were right to be taking a hard stance against fraudulent projects like that promoted by heavyweight boxer Floyd Mayweather. Also according to him, such scams do not impact upon the likelihood of the cryptocurrency industry being a success.

Lubin put down the number of bad actors in the cryptocurrency space to the ‘nature of human activity.’ For him, the proliferation of fraudulent scams in cryptocurrency was a response to the very nature of digital currencies being as they don’t require permission to invest in or use.

Finally, Lubin said that he felt that U.S. and Europe were some of the more ‘progressive’ and ‘constructive’ environments in terms of their approach to the blockchain technology. For him, it’s the portrayal of regulators by the media that creates a view that the United States is not being recessive towards the technological innovation.