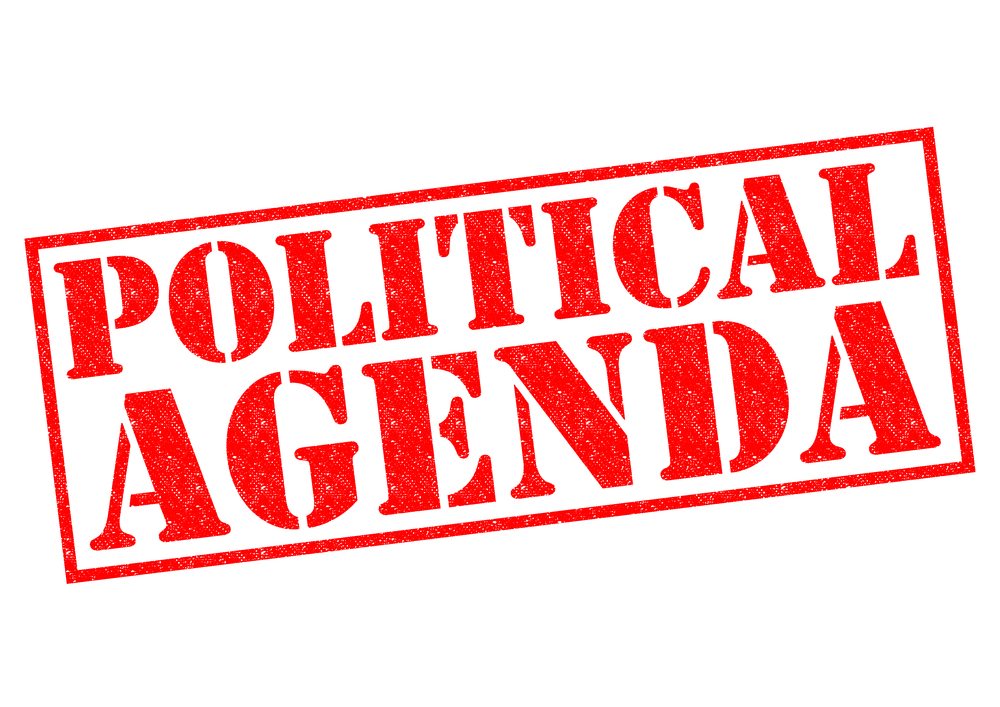 A new censorship debate is taking place on the Bitcoin GitHub page, and hardly anyone will be surprised Cobra-Bitcoin is involved in the mix once again. This latest issue revolves around whether or not Coinbase should be removed from the Bitcoin.org website. Apparently, their leadership keeps making ‘bad decisions” and they “try to undermine Bitcoin in some way”.

It is not surprising to see more censorship coming out of the /r/Bitcoin camp by any means these days. Over the past few months, there have been several incidents involved Reddit moderators, pull requests on GitHub, and Wikipedia entry editing regarding Bitcoin. All of these events are instigated by the same people, who claim to have the best interest of Bitcoin at heart.

As of right now, a debate has been spurred by Cobra-Bitcoin, a person who remains anonymous to the Bitcoin community, yet has very close ties to Theymos. His latest proposal would see Coinbase removed from the Bitcoin.org website, due to the company’s support of non-Bitcoin Core development at times.

It has to be said; Coinbase has supported Bitcoin XT and Bitcoin Classic ever since the block size debate has begun. In recent days, the company also added Ethereum support to their platform, which is nothing more than a business decision. Then again, Coinbase CEO Brian Armstrong stated how Ethereum has a chance to overtake Bitcoin, which did not sit well with some community members.

Then again, it seems like this new idea is based on Cobra-Bitcoin’s own personal sentiments, rather than any wrongdoings by the company itself. Politics should have no place in the Bitcoin ecosystem, yet things like these rear their ugly head now and then.

At the same time, Coinbase has done a lot of good for the Bitcoin community as well. They were one of the first companies to bring thousands of new users into the Bitcoin ecosystem. Their efforts should not be forgotten about, and no one should pretend like Coinbase has done nothing to help Bitcoin just because it does not stroke their own political agenda. For some reason, that seems to be exactly what Cobra-Bitcoin is doing right now.

So far, it looks like some people are in support of the Cobra-Bitcoin proposal, whereas others are dismissing it. This is another discussion in the world of Bitcoin that is steering attention away from problems that need to be solved, such as the block size increase.