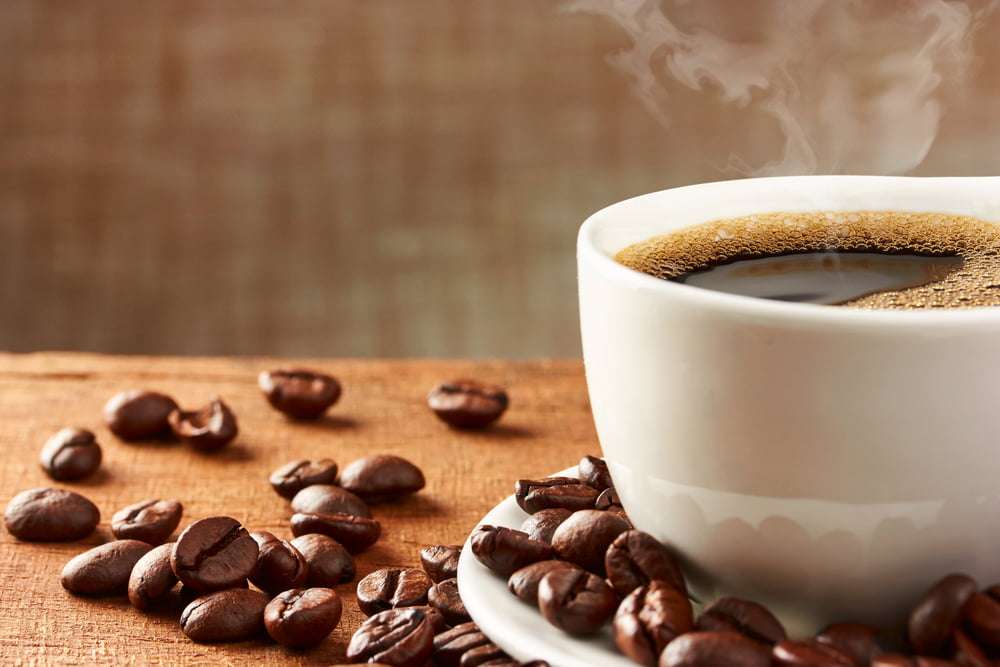 The Intercontinental Exchange (ICE) is eyeing the first half of 2020 to begin testing of its consumer-facing Bitcoin payment application. The company will be working with its partner Starbucks to bring the app to life.

The financial markets company’s first foray into the world of digital assets was the recently launched Bakkt platform, which offers physically-settled Bitcoin futures. When ICE first announced Bakkt in August 2018, it also announced that it would be working with Starbucks and Microsoft on products aimed at promoting adoption – much to the excitement of many Bitcoin proponents.

According to a report in Bloomberg, the Intercontinental Exchange (ICE) is preparing to start the testing phase of a Bitcoin consumer payments application it has been working on. Helping the company with the testing of the new platform will be its partner Starbucks.

The ICE, which also owns the New York Stock Exchange, is hoping to begin testing of the application in early 2020. Mike Blandina, the chief product officer at the ICE-owned Bakkt, wrote in a blog post that the firm is committed to “unlocking the value of digital assets”. It aims to do this through consumer payments, first facilitated by its new application. He continued:

“Our vision is to provide a consumer platform for managing a digital asset portfolio, whether they wish to store, transact, trade or transfer their assets.”

Blandina added that ICE has put together of strong team with expertise in payments. It is now close to completing what the executive describes as its “core payments and compliance platform” and is focusing on developing a merchant portal and consumer application.

Bakkt excited many when it was first announced last year. A massive name like the ICE moving into the Bitcoin industry was widely interpreted as incredibly bullish. However, the platform’s performance following its launch late last month was a great disappointment for a lot of Bitcoin proponents. Interest in the platform’s physically-settled Bitcoin futures appeared far lower than most people had hoped.

The platform has had a very slow start, but interest now seems to be picking up. A total of 1,183 of the contracts, representing around $10.3 million were traded on Friday. Although this is absolutely minuscule when compared with the trading volumes reported at many crypto asset exchanges, the average volume of the 23 days preceding Friday’s all-time high was less than $1.05 million. This includes well above average performances on October 23 and 24 too.

Along with the consumer-facing application, due to start testing in early 2020, Bakkt will also be launching new trading products on its regulated platform at the end of 2019. Users will be able to trade options on the futures contracts from December 9, as NewsBTC reported last week.

Tags: bakktbitcoinICE
Tweet123Share196ShareSend
Win up to $1,000,000 in One Spin at CryptoSlots