Coinality Website and Associated Mobile Applications Are Up Sale 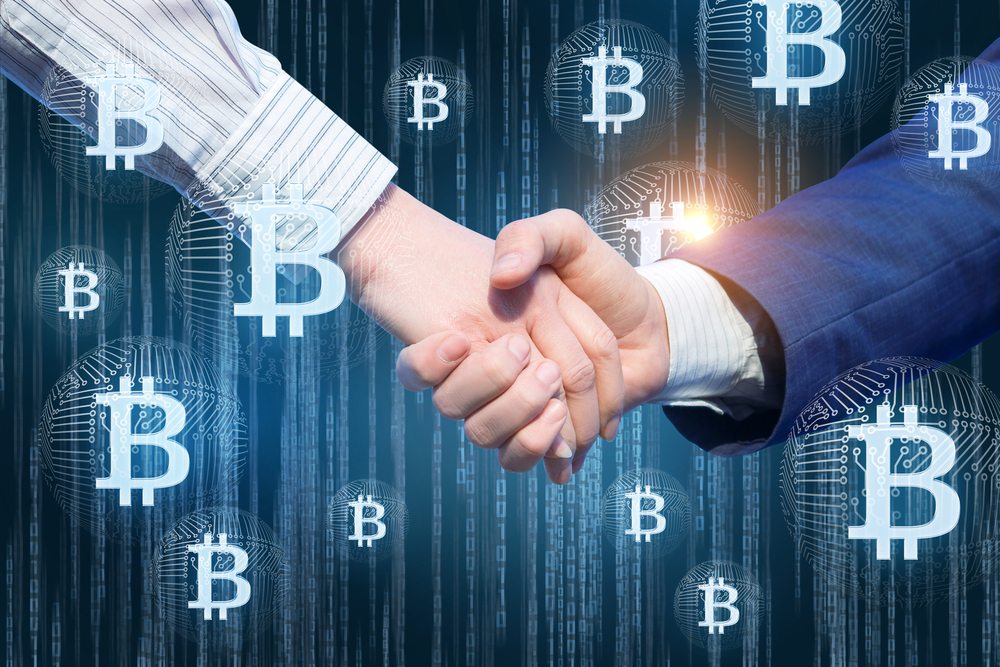 Finding a job in the Bitcoin world has become somewhat easier these past few years. That is mainly due to Bitcoin job boards, such as Coinality. After nearly three and a half years of existence, the platform is now up for sale. The lucky bidder will also gain full control over the mobile apps and the BitcoinJobFair website. An interesting turn of events, to say the least.

Most Bitcoin users will have come across the Coinality platform at some point. It is a good source to find job postings related to cryptocurrency. The platform launched back in September of 2013 and has always been an integral part of the ecosystem. Connecting companies with potential employees in the Bitcoin world is a market well worth exploring. After all, there is not too much competition in this space right now.

Coinality is Looking for a Buyer

It is sad to see Coinality get sold to another party, though. The company saw a good run, as they were part of the world’s first Bitcoin Job Fair in 2014. More of these Bitcoin Job Fairs were held over the years, all of which were focused on the US. It is evident there is a demand for Bitcoin and blockchain employees all over the world. Moreover, anyone can list their resume on the website to hopefully land a new job. It is a very straightforward platform to use, to say the least.

Fast forward to today, and the platform has grown quite a lot. Mobile applications for iOS and Android have been developed in the process as well. Additionally, the team also launched the Bitcoinjobfair website. Expanding the business has always been one of the primary objectives. However, it appears the Coinality team has achieved everything they can and the time has come to move on to bigger projects.

Do keep in mind interested parties will have their work cut out for them. Coinality needs some optimizations and website resources. Moreover, without a proper developer on board, maintaining the platform will be very difficult. It is possible the project will be integrated into an existing product or service, though. Anyone who is considering to buy the platform can check out the official LinkedIn post. We can only hope Coinality remains a part of the overall Bitcoin community in the future.