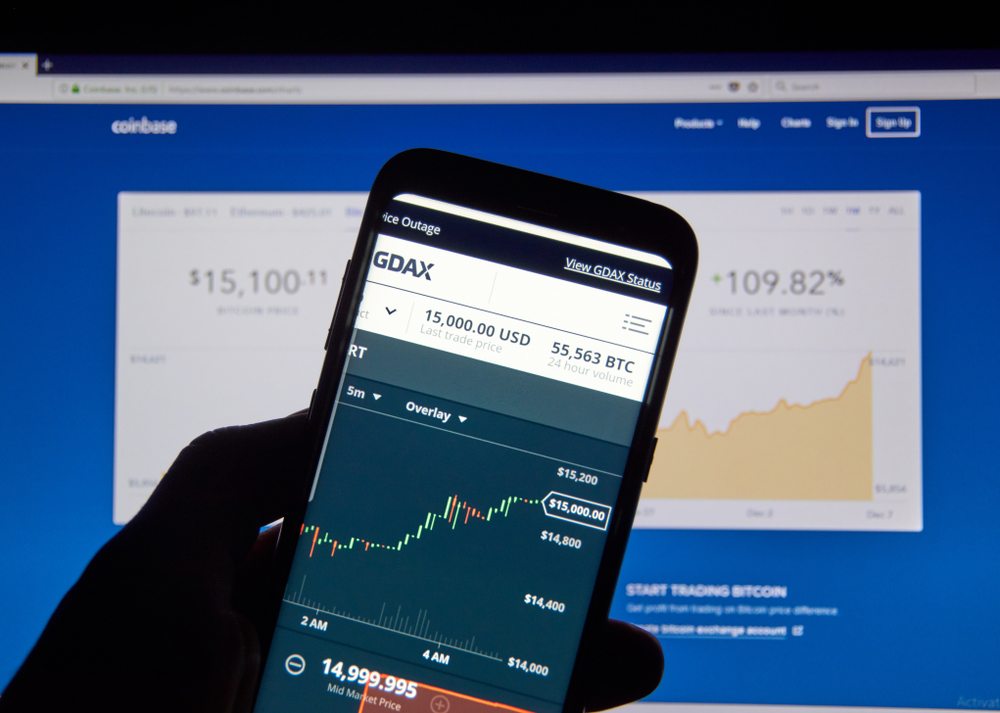 Perhaps the best-known company in all of cryptocurrency has announced their first major acquisition. Coinbase has bought Earn.com, a startup that allows users to be compensated in digital currency for completing small tasks and responding to emails.

Coinbase Deal as Much About New Staff as it is the Acquisition of Earn.com

Recode reports that Coinbase has bought Earn.com for just over $100 million. Along with the acquisition, there are some additional perks for digital currency exchange too. The buyout will enable Coinbase to bring Balaji Srinivasan on board as their first Chief Technology Officer.

According to a blog post by Coinbase CEO Brian Armstrong, Srinivasan is “one of the most respected technologists in the crypto field”.

A brief look at his resume gives clear indication as to why Coinbase would want him to fill the role of CTO. Srinivasan holds qualifications up to PhD level in Electrical Engineering, as well as an MS in Chemical Engineering. These were awarded by Stanford University where he also teaches a variety of subjects. These include data mining, statistics, genomics, and blockchain courses.

Armstrong outlined the purpose of Srinivasan’s appointment in the post:

“Balaji will serve an important role as the technological evangelist for the company. Balaji will evangelise for both crypto and for Coinbase, educating the world and recruiting crypto-first talent to the company.”

The blog post seemed much more focused on the appointment of the new CTO than it did about the acquisition itself. That said, Armstrong did state that Coinbase would be expanding the Earn.com model within the crypto exchange. He went on to acknowledge the platform as a prime example of an early use of blockchain technology that had been able to “achieve meaningful traction.”

Conversely, a post on Earn.com’s news section expressed excitement for what the acquisition would mean for the platform itself. Under Coinbase, the company expects to be able to get “bigger and better”. This will better position them to complete their lofty end goal:

“If we’re successful in our long-term goals, we will be able to turn the billions of smartphones worldwide into a new source of work.”

Earn.com, formerly 21.co,  started out in 2013 as a Bitcoin mining hardware manufacturer. They’ve since rebranded in late 2017. The company now offers a service in which users are paid for responding to emails and completing small tasks such as surveys.

By using cryptocurrency to compensate their users, Earn.com can appeal to a truly global user base. They can pay people a small sum of money for their time, even if the user doesn’t have access to traditional banking infrastructure.

Tags: balaji srinivasancoinbaseEarn.com
TweetShare
BitStarz Player Lands $2,459,124 Record Win! Could you be next big winner? Win up to $1,000,000 in One Spin at CryptoSlots