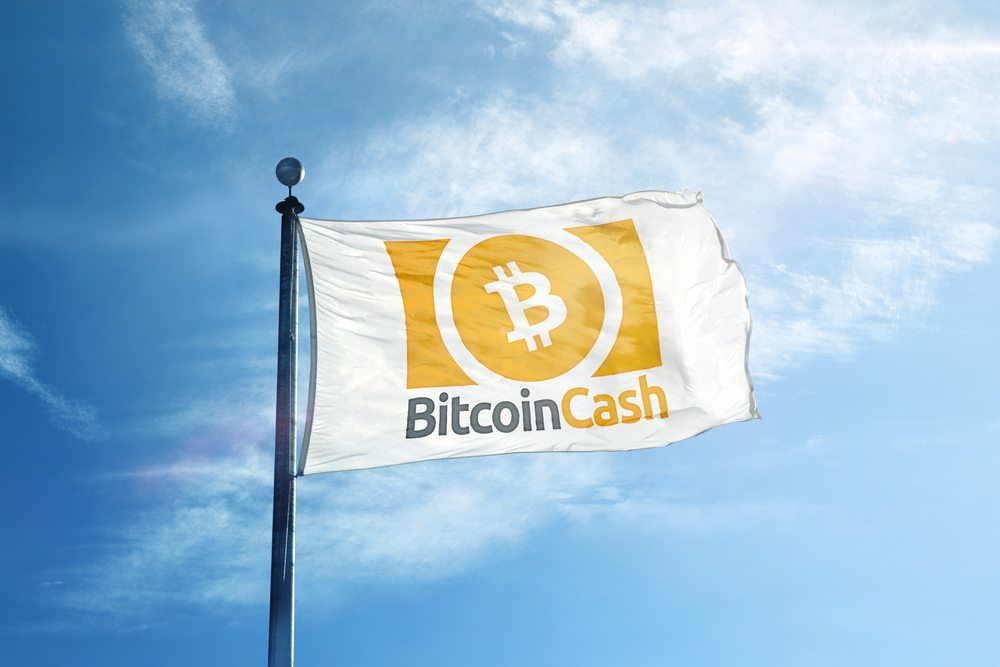 Cryptocurrency exchange CoinBase announced today that they will allow full support for Bitcoin Cash. The news comes following a bull run in the price of the version of Bitcoin which forked off from the main chain in August. According to TrustNodes, the company recently added Bitcoin Cash (BCH) to their Application Programming Interface before swiftly removing it again after speculation began. Some figured that CoinBase were testing BCH functionality ahead of their proposal to allow users who held BTC with them at the time of the fork to withdraw their additional coins this January. Meanwhile, others correctly hinted that one of the planet’s most famous crypto exchanges were ensuring that their launch of full support for the alternate version of Bitcoin was seamless.

The news was delivered via the exchange’s Medium blog page just moments ago. They claim to be rolling out full support. This will include depositing, withdrawing, and buying and selling when the liquidity reaches the necessary level to allow such functionality. This should be “within a couple of hours”. Their statement said:

They went on to claim that they’d long since been analysing the community, support, stability, market price, and trading volume of Bitcoin Cash, and were sufficiently impressed to add the coin to their elite but limited list of cryptocurrencies. They also affirmed that they will use the ticker BCH and will allow full support to the following fiat currencies: USD, EUR, GBP, CAD, AUD, and SGD.

In the statement, CoinBase claim that they believe their “customers should benefit from forks”. However, one rapid response on Medium quickly highlighted the hypocrisy of adding Bitcoin Cash to the platform and neglecting to include Bitcoin Gold, which at the time of writing was trading at around $353 per coin. It’s also telling that they have not integrated SegWit support yet. This second layer scaling system on the original chain effectively increases the blocksize too. It would allow users to transact using lower fees when moving their original BTC coins. Clearly, CoinBase are selective about exactly which forks their customers should be entitled to benefit from.

The news seems to be driving further demand for Bitcoin Cash which was already bolstered by CoinBase’s API trial earlier this week. In the last forty minutes, the price of BCH has increased by nearly $700, reaching an all-time high of $3,513.58.