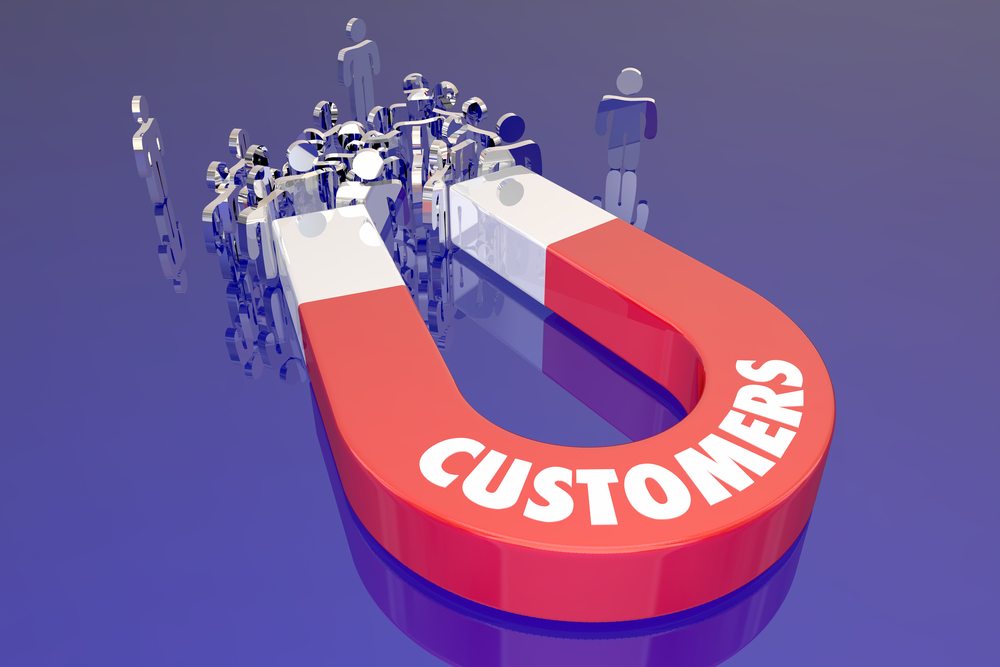 Coinbase CEO Claims The Company Saw 40,000 User in one day

Although the COinbase exchange is going through issues, it is for a positive reason. A lot of cryptocurrency trading platforms are seeing unexpected growth lately. Poloniex blamed their string of convenient DDoS attacks on user growth. Coinbase CEO Brian Armstrong now claims the company had 40,000 new user registrations in one day. An interesting statement, although it is always difficult to verify such claims.

Given the recent Bitcoin price spike, increased interest in cryptocurrency is the logical outcome. A lot of consumers are looking to buy Bitcoin as of right now. Prominent companies in the cryptocurrency world will see large growth as a result. For Coinbase, that growth is slowly materializing. A recent tweet by Brian Armstrong claims how 40,000 users signed up for the service in just one day.

That is quite a bold claim, albeit one that can be somewhat justified. Coinbase has grown exponentially over the past few years. Now that the company enabled Ethereum as well, more growth will occur over the years. Additionally, the recent Coinbase outage may be a result of this unexpected growth. An influx of new users will stress the existing infrastructure quite a bit.

Even though this positive news is quite good for Bitcoin, people are not too happy with Coinbase on social media. Various replies to Armstrong’s tweet indicate Coinbase has a lot of unhappy customers. The lack of timely support ticket responses is causing a fair bit of friction. Then again, the influx of new users will increase the number of tickets as well. It is evident exchange platforms need to step up their customer support game, though.

If Coinbase aims to sustain this level of growth, some things will need to change. So many people flock to the platform in the hopes of getting a good service. While that will be the case for most, negative reviews and unhappy customers have a much louder voice. Dealing with these issues needs to be the top priority for the company right now. Otherwise, growth will slow down, and customers will look for alternative solutions.

Tags: Bitcoin Newsbrian armstrongcoinbaseGrwoth
Tweet123Share196ShareSend
Win up to $1,000,000 in One Spin at CryptoSlots