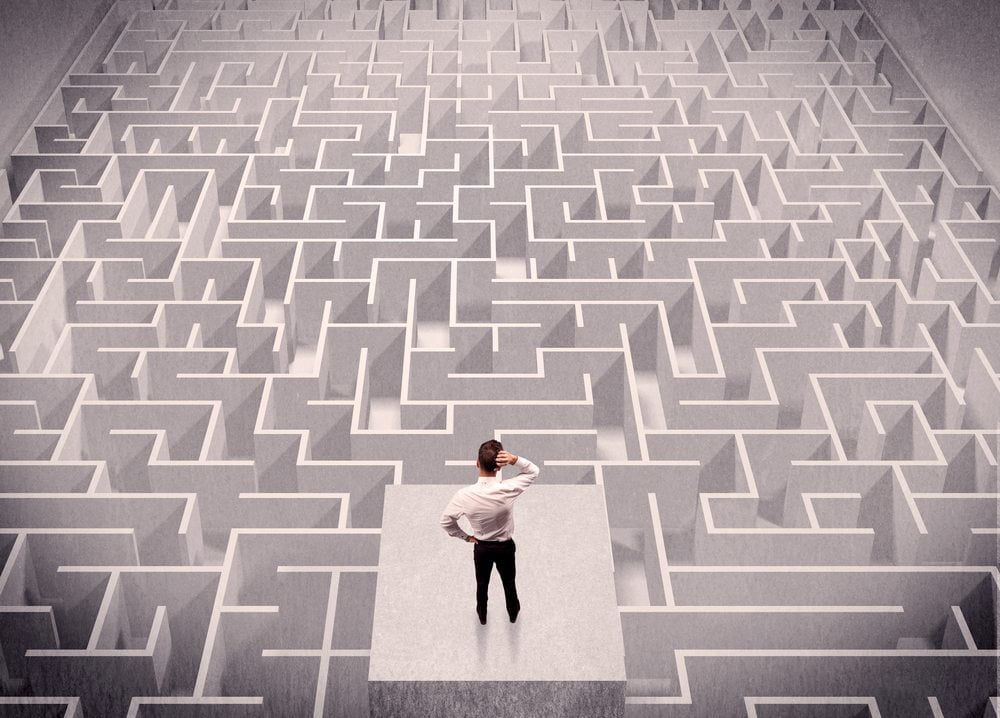 There are some conflicting reports regarding the Bitcoin Gold fork date. This is not entirely surprising, as the project is poorly organized at best. The website claims the “fork” – which isn’t an actual fork – still needs to happen. Coinbase, however, claims this has already begun quite some time ago. It is hard to say who is right here, for obvious reasons. However, it certainly further diminishes any chance of success for BTG.

Looking at the Bitcoin Gold website, the fork occurs on the 25th of this month. However, this is not an actual fork in the traditional meaning. Instead, this is the date on which the Genesis block will be mined along with a small premine. There is no part of the Bitcoin blockchain involved whatsoever, according to the latest info. Moreover, the project’s source code is still not publicly available.This makes it difficult to verify the claims of potential replay protection.

At the same time, Coinbase isn’t making things any clearer either. The company’s support portal claims the hard fork already happened. This is a very interesting statement, to say the very least. Right now, there is no evidence of this happening or not happening, for that matter. Since the BTG creation won’t occur on the Bitcoin chain itself, there is no “signal” for this fact either. A snapshot of account balances will be taken to allow users to claim their BTG tokens, though. No automatic crediting will occur as far as the official site mentions.

At the same time, it is possible the Coinbase information is outdated. More specifically, the Bitcoin Gold website has only been recently updated with the correct information. It is a very confusing situation for all parties involved. No one really seems to care all that much about this altcoin, though. Free tokens are always welcome, but people won’t go out of their way for them either.

In the end, the Bitcoin Gold situation remains more controversial than anything else. A lot of details remain uncertain four days ahead of the expected launch. Without public source code, no one should even touch this project. Users will probably still need Bitcoin wallet private keys to access BTG. How that will factor into the claiming process, remains a mystery. We will hopefully find out more information in the next few days.