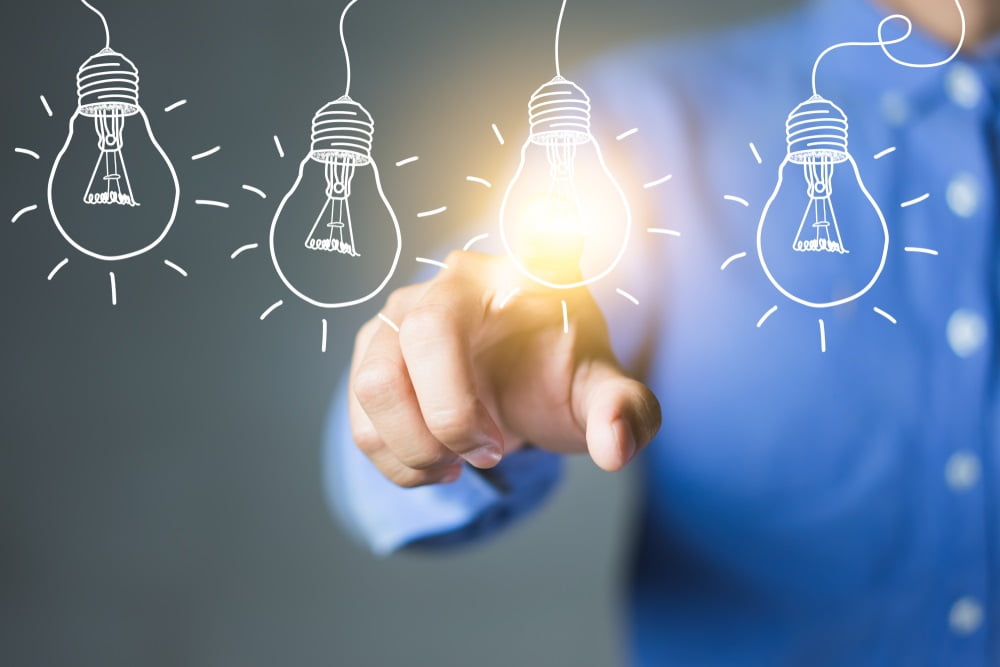 San Francisco-based cryptocurrency exchange Coinbase is reportedly considering adding a Bitcoin exchange-traded fund (ETF) to its arsenal, and has been in talks with the world’s largest global investment management firm, BlackRock Inc.

Bitcoin ETFs are a hot button issue at the moment throughout the cryptocurrency community.

All eyes are on the U.S. Securities and Exchange Commission (SEC), waiting to see if the chief U.S. securities regulator will approve or deny Bitcoin ETF proposals from a handful of investment firms. Coinbase seemingly doesn’t want to miss out on the buzz, or let their competitors get an edge, and are reportedly ready to explore a Bitcoin ETF of their own.

Coinbase currently offers a variety of products and services to both retail and institutional investors, including a cryptocurrency trading platform, an ERC-20 token wallet, and most recently, a custody product for institutional investor assets. Next on Coinbase’s list, is a crypto-based ETF, according to a sources cited by Business Insider.

According to the report, Coinbase held a number of conversations with executives from BlackRock’s blockchain division, hoping to gain valuable industry insight and expertise from a firm that’s deeply engrained in the ETF space, offering a number of ETFs through its iShares subsidiary.

Business Insider’s source claims that BlackRock didn’t give Coinbase any “concrete recommendations” and it is unclear if the two firms will together pursue a cryptocurrency ETF.

BlackRock has been exploring blockchain since 2015, seeking ways to implement the emerging technology across its financial services and products.

The cryptocurrency market, however, isn’t a space that BlackRock is interested in pursuing according to recent comments by BlackRock chairman and CEO Larry Fink. He told Erik Schatzker on Bloomberg Surveillance that BlackRock clients aren’t looking to buy cryptocurrencies. Fink later called Bitcoin an “index of money laundering.”

Coinbase would join Winklevoss-owned, U.S.-based cryptocurrency exchange rival Gemini and others in trying to get a Bitcoin ETF approved by the SEC.

The fate of yet another Bitcoin-related ETF from VanEck and SolidX is expected to be decided on or before September 30. The SEC was initially supposed to approve or deny the proposal in early August, but the decision deadline was delayed until the end of September.

Uncertainty around these Bitcoin ETF proposals has created a lot of volatility in the cryptocurrency market. Bitcoin recently peaked at a local high of $7,400, only to drop to $6,400 nearly 24 hours later. If a Bitcoin ETF is indeed approved, many experts are expecting a “nice rally.”

Tags: bitcoinBlackRockcoinbaseetf
TweetShare
BitStarz Player Lands $2,459,124 Record Win! Could you be next big winner? Win up to $1,000,000 in One Spin at CryptoSlots