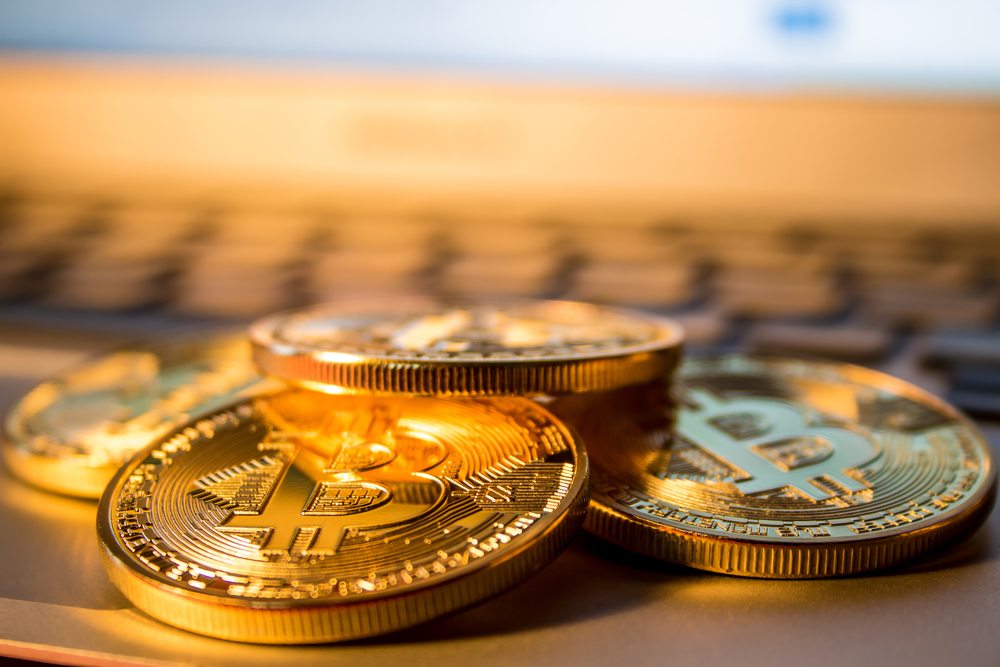 For quite some time now, people have been wondering why is pushing up Bitcoin network fees. For some reason, an unknown entity is trying to up the average transaction cost. It now appears Coinbase is the guilty party. In fact, they are overpaying fees by as much as 10,000%. This is not good news for the company, as they are literally bleeding money.

Paying a too high transaction fee for Bitcoin is never a good idea. In some cases, a  higher transaction fee is more than warranted. This is especially true during times of network congestion. However, there is no backlog right now, meaning there is no reason for a higher fee. Interestingly enough, Coinbase is bleeding money by overpaying network fees right now. More specifically, Coinbase users are bearing these costs, as the company no longer pays for withdrawal fees.

Coinbase Users Pay too Much for Withdrawals

Not too long ago, Coinbase changes their terms of service. More specifically, they now let customers pay for the money they withdraw. However, charging these customers exuberant Bitcoin fees is not the end goal here. For some reason, users are paying 100 times the normal network fee right now. That means Coinbase customers are losing money every time they move money off the platform.

It is unclear if this is a move to ensure people keep their funds in the exchange, though. We do know Coinbase users can’t change the transaction fee themselves. This means it is up to Coinbase to address these problems sooner rather than later. Jameson Lopp noticed someone started broadcasting transfers with too high fees. There is absolutely no reason to charge such high fees. All of the money is being paid out to minors for no good reason.

The bigger question is whether or not Coinbase is even aware of the problem. If they aren’t, they are in for a world of complaints from users. Situations like these also highlight the problem with centralized exchanges. Customers feel they are being treated fairly, but that is not always the case. Right now, these higher fees are equal to as much as 15 Bitcoin per hour right now. Not an ideal situation by any means.