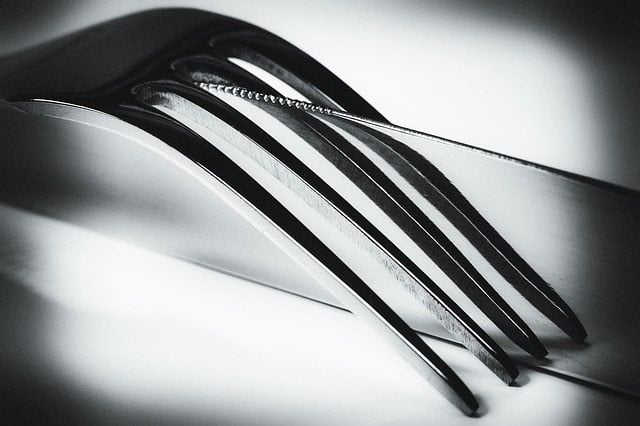 Coinbase to List BTC After SegWit2x Hard Fork in November

Coinbase, the world’s largest bitcoin wallet platform and cryptocurrency startup with a $1.6 billion market cap, has released an update on its support for SegWit2x and Bitcoin Gold, clarifying that the original Bitcoin blockchain will continue as “BTC” without the need for conditional integration.

In an official announcement, Coinbase stated:

Many cryptocurrency exchanges including Bitfinex, Bitfinex, and Coinbase have previously stated that they will list the original bitcoin blockchain as BTC, subsequent to the SegWit2x hard fork in November. But, several wallet platforms and exchanges such as Xapo and Blockchain have revealed that they will list bitcoin as “BC1” and publicly list SegWit2x as “BTC,” if the SegWit2x blockchain becomes the majority chain.

Evidently, it is difficult to justify which forks of bitcoin is the majority chain and hashrate should not be used as a sole indicator. As bitcoin investor and Atlanta Digital Currency Fund partner Alistair Milne stated, miners tend to follow the more profitable chain and hash rate could very easily migrate from one chain to another, as seen in the case of Bitcoin Cash (BCH).

“Miners follow the money, they do not lead the money. This has never been illustrated more clearly than by Bitcoin Cash and the joke that is their difficulty adjustment algorithm. A rational miner fears the market negatively valuing the tokens they are trying to mine. They are extremely sensitive to profit and loss (no matter how rich they pretend to be). “

For instance, hypothetically, if companies have implemented the strategy of Xapo and listed Bitcoin Cash (BCH) as BTC and the majority chain upon its hard fork due to its hash rate, it would have caused extreme confusion amongst bitcoin users because the majority of miners and hashrate moved back to bitcoin once Bitcoin Cash became less profitable to mine.

Major platforms like Coinbase, Bitfinex, Bittrex, and Bithumb cannot possibly list the original Bitcoin blockchain as the minority chain and then re-list bitcoin as “BTC” once it gains most of its hash rate again.

Hence, the bitcoin and cryptocurrency community have praised the efforts of Coinbase to list bitcoin as BTC, and pursue unconditional integration by listing SegWit2x as B2X.

Coinbase has shared the same sentiment with Bittrex and Trezor, and stated that Bitcoin Gold is not ready and unsecure.

“The Bitcoin Gold fork is projected to take place on October 23rd. Information about this fork has been limited and there are concerns about its security and stability. As a result, we do not believe it is safe to allow support for Bitcoin Gold at this time,” said the Coinbase team.

It is likely that Coinbase will not add support for Bitcoin Gold until the Bitcoin Gold development team adds necessary replay protection and completes its codebase.

Tags: bitcoinbitcoin goldBitcoin Newscoinbasehard forkinvestmentSegWit2xtrading
Tweet123Share196ShareSend
BitStarz Player Lands $2,459,124 Record Win! Could you be next big winner? Win up to $1,000,000 in One Spin at CryptoSlots