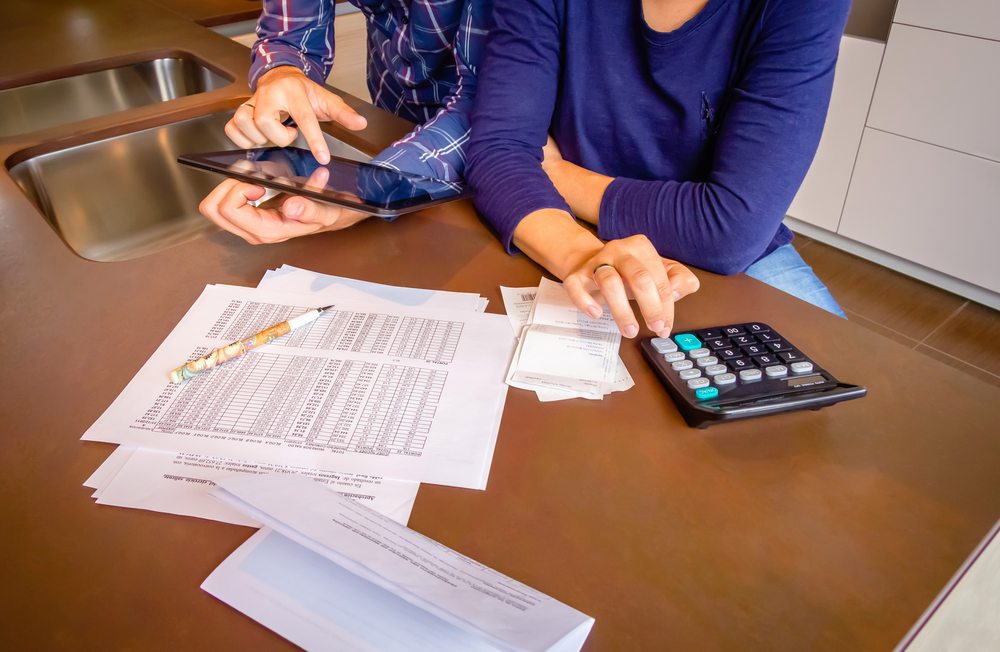 Bitcoin exchanges have an important role to play in the cryptocurrency world. They provide users with a way to convert to and from fiat currency with relative ease. Unfortunately, some companies go through spells of bad reviews regarding their services. Coinbase is one of those platforms, as a lot of users complain about getting their bank accounts locked. This a rather strange turn of events, to say the least.

Looking at the Coinbase forums, it looks as if something odd is going on. A lot of users complain about having their bank account under review all of a sudden. The bigger problem is how the company does not warn its series on beforehand, according to most reports. It is possible there is a good reason for this behavior, yet the lack of communication is somewhat worrying.

These issues are now being shared on Reddit as well. Coinbase has the right to review bank accounts used for Bitcoin purchases at any given time. It is always possible they do a random check on an account, which usually takes 24-48 hours. However, a lot of users complaining right now claim these issues are going on for over a week. This can quickly become a problematic type of behavior for the Bitcoin exchange.

One Reddit user points out how Coinbase is slowly turning into PayPal. That is a rather strong – and semi-wrong – sentiment, although one can see where this user is coming from. Third-party service providers letting certain users not use trusted payment methods causes some friction. Reports like these will often force users to switch to other exchanges. It is unclear what is going on at Coinbase exactly, as the number of complaints continues to grow.

A lot of cryptocurrency exchanges are dealing with issues as of late. Banking issues affect Bitfinex, BTC-E, and a few other platforms. Coinbase is now scrutinizing users by reviewing their bank accounts for no apparent reason. It does not appear there is a way to solve this problem either. We can only hope the company addresses this issue sooner rather than later. Otherwise, this will turn into a PR nightmare for Coinbase rather quickly.

Get 110 USDT Futures Bonus for FREE!
Tags: bank AccountbitcoinBitcoin Newscoinbase
TweetShare
BitStarz Player Lands $2,459,124 Record Win! Could you be next big winner? Win up to $1,000,000 in One Spin at CryptoSlots