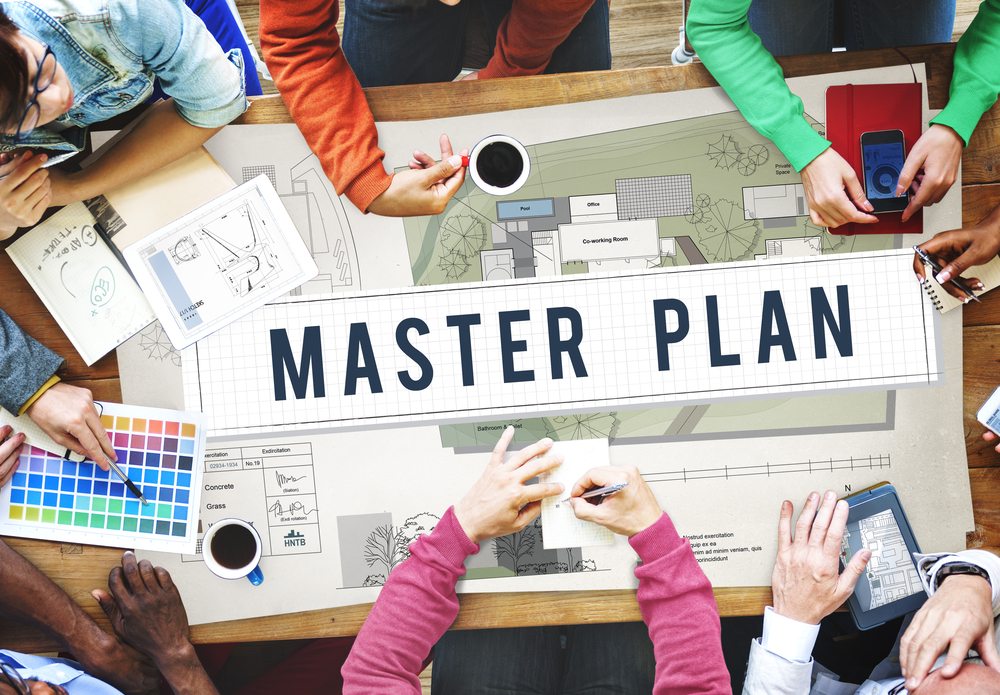 Although Coinbase is not on everybody’s “favorites list”, the company is executing their master plan meticulously. CEO Brian Armstrong unveiled their plans on Medium earlier today, which include some interesting topics. There are a total of four stages, all of which are taking things one step further. Creating an open financial system takes a lot of time and effort, that much is certain.

Coinbase has a clear plan for shaping the future of finance as we know it. Cryptocurrency will play an integral part of these plans, as it provides equality and efficiency to the whole world. But before things can begin, there needs to be a protocol to offer financial freedom.

Bitcoin and Ethereum are just two examples, both of which are seeing great success. Coinbase is working together with the people in these communities and even contributes financially now and then.  However, they were not directly involved in any significant role during this creation of these open source standards.

The Master Plan is Coming Together Nicely

What Coinbase was involved in, is building a digital currency exchange. To be more precise, the company created two of those, as they also run GDAX. But there are differences between the platforms, as Coinbase is intended for consumers. GDAX, on the other hand, is aimed at pro traders and institutions. All of the revenue generated from both platforms will be used to keep building the third phase of this master plan.

Speaking of this third phase, it will be perhaps the most important one of all. Creating a consumer interface for cryptocurrency adoption is a monumental task. Coinbase is confident Ethereum script will play a prominent role in the process. For now, the top priority is to lower barriers to entry of cryptocurrency and any application built to support the ecosystem. The role of Coinbase will be to invest in or build teams to work on such an interface.

Last but not least, decentralized applications will need to be built. Transforming traditional finance into an ecosystem running on open networks will ensure mass adoption. Or to be more precise, Brian Armstrong hopes it will, as he plans to attract at least one billion people with it. Developer tools created by the exchange platform can play a significant role in this process.

It is evident for anyone to see this master plan is very ambitious, but not impossible to achieve. It will take a lot of time, money, and effort to bring these ideas to fruition. That said, we are already in the third stage of this master plan, and things are progressing nicely. Rome wasn’t built in one day either.

Tags: bitcoinBitcoin NewscryptocurrencyethereumFinancial Ecossytemmaster PlanNews
TweetShare
BitStarz Player Lands $2,459,124 Record Win! Could you be next big winner? Win up to $1,000,000 in One Spin at CryptoSlots