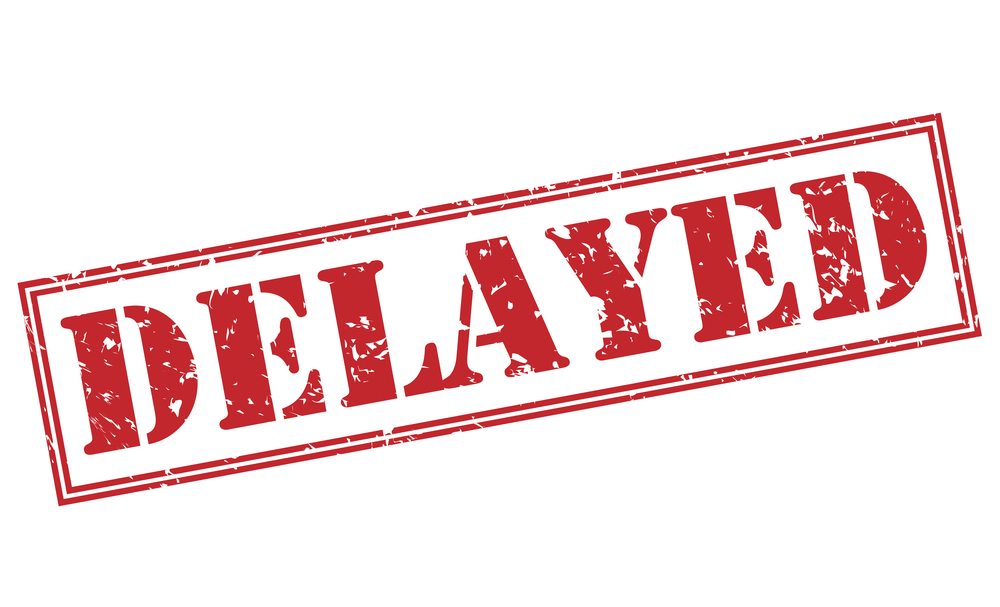 Coinbase is still one of the largest Bitcoin exchanges in the world today. How long that situation will last is anybody’s guess at this time. The company is dealing with multiple issues and negative press on social media. The latest incident involves Bitcoin withdrawal delays. Apparently, a lot of people are moving their funds off Coinbase in anticipation of the Bitcoin Cash hard fork. This causes a massive backlog for the company, resulting in delays of 12 hours or more.

The past year has been both good and bad for Coinbase. On the positive side, they keep growing their customer base by leaps and bounds. No other exchange is so transparent regarding its growing user base. Then again, most exchanges don’t share this data in general, rendering any comparison pretty moot. The downside to a growing customer base comes in the form of more issues and delays. More specifically, support tickets going unanswered for long periods.

Yet Another Major Issue for Coinbase Users

Additionally, the company also suffers regular small outages Either the exchange goes offline during times of heavy trading, or one of their cryptocurrency gateways isn’t working properly. This often results in delays for either deposits or withdrawals, which annoys customers even more. In this particular case, withdrawals of Bitcoin are delayed by 12 hours or more. That is simply not acceptable under any circumstance, even though the company has a solid excuse. M

More specifically, a lot of people are moving their bitcoins from Coinbase right now. This is due to the upcoming Bitcoin Cash hard fork on August 1st. Even though the company will credit users with their BHC balances, most traders want to control their own funds. More people withdrawing money results in more transactions to process. Coinbase does this manually for most withdrawals, as their hot wallet can only handle so many transactions. Sadly, the queue is growing exponentially it seems.

Waiting 12 hours or more to receive your bitcoins isn’t pleasant. We can only hope the company addresses this problem sooner rather than later. Moving funds off an exchange is the first thing anyone should do whenever they have bitcoins there. A lot of users only realized that fact now, by the look of things. A massive queue was to be expected, and it is possible other platforms may deal with similar issues moving forward. It is also – once again – bad PR for Coinbase. The company really needs to step up its game in that department. A growing list of issues and frustrating experiences will send customers away in the end.

BitStarz Player Lands $2,459,124 Record Win! Could you be next big winner?
Get 110 USDT Futures Bonus for FREE!
Read our comparison of 50 different crypto casinos. Find out who has most generous bonuses, best UX, knowledgeable customer support and best provably fair games.
Tags: bitcoinBitcoin Newscoinbaseissues
Tweet123Share196ShareSend
Win up to $1,000,000 in One Spin at CryptoSlots