Coinbase Will Always Support The Longest Valid Chain in Bitcoin 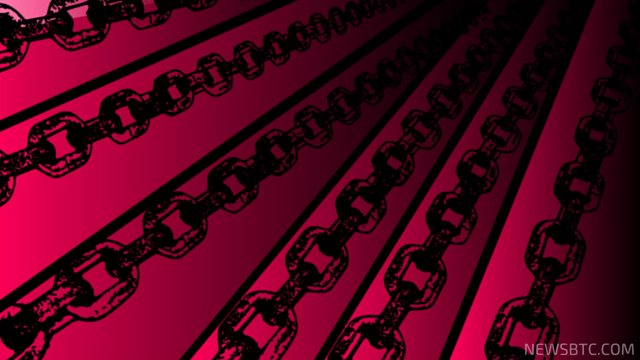 Bitcoin wallet company Coinbase today clarified that it was never going to abandon Bitcoin Core for its scalable version XT.

The statement came in response to the certain allegations made by Bitcoin.org’s moderators Cøbra and Theymos. They had criticized the San Francisco startup and its co-founder Brian Armstrong for supporting the controversial Bitcoin soft fork – Bitcoin XT, fearing that their experimental attitude would one day make them move from the current Bitcoin client. This supposed misunderstanding ultimately led to Coinbase’s removal from their popular domain.

Theymos also requested Coinbase to submit an official response to the entire community, seeking clarity over their future plans with Bitcoin XT. He further sought promise from the Bitcoin wallet company that they wouldn’t abandon Bitcoin for XT (or similar client) without providing an appropriate advance notice.

Charlie Lee, the Director of Engineering at Coinbase, replied on Reddit:

“I don’t think he [Brian Armstrong] ever said anything about switching Coinbase to XT. He’s only been trying to push the community and devs along to try to get a solution to scaling. Any solution will do, and not specifically XT. We also didn’t sign the joint letter proclaiming switch to XT and BIP101. You should double check that. Lastly, we never released an official statement saying anything about BitcoinXT, so it’s unreasonable for you to ask us to do that now.”

The Coinbase co-founder put it in simple, straight words.

“Coinbase will always support the longest valid chain in bitcoin.”

He added that they are running four different types of nodes in the production and XT is just one experiment. The outcome of this experiment will help Coinbase in ensuring that it continues to serve its customers in the event of a hard fork.

Armstrong has been trying hard to ease the concerns and resolve this issue that has divided the Bitcoin community. While a majority supports the reinstatement of Coinbase in bitcoin.org forum, there are some who remain very miffed with the wallet company. Just two days ago, when Brian tweeted,

Bitcoin.org folks can we kiss and make up already? We’ve all got more important work than this https://www.reddit.com/r/Bitcoin/comments/406s4f/github_request_to_revert_the_removal_of/,

The Year 2016 has definitely not started on a good note for the bitcoin community as well as Coinbase if we take the current situation into consideration. The rift is clearly out in the open, and it is hard to call when a resolution of this issue will be seen. But it will be sooner than later. Or so we hope!

Both the parties are serious about contributing to the ecosystem, preserving the interests of the customers, and not wasting time unnecessarily. And stretching such issues only dents the confidence of the customers and serves no constructive purpose. Therefore, it is hard to imagine this resolvable confusion being extended for long.