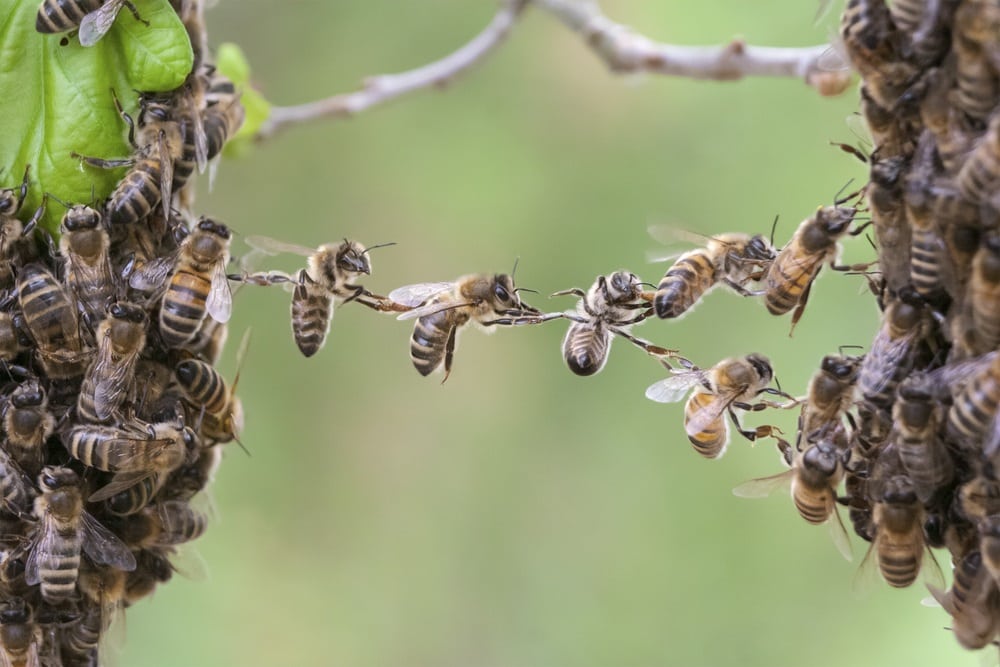 As the cryptocurrency markets suffer from what appears to be a prolonged bear market, investors are looking towards long-term prospects that could aid the price. However the CEO of Coinbase has a warning for anyone getting too excited about widespread Bitcoin adoption in the near future.

Altcoin and Bitcoin investors alike are looking towards upcoming developments like the Starbucks, Microsoft, and ICE Bitcoin payment provider in order to maintain hope for future success.

While speaking to Bloomberg at a San Francisco tech summit, Brian Armstrong spoke about cryptocurrency adoption, saying that he thinks “it will be quite some time before you cross the street to Starbucks in the U.S. and pay with crypto.”

On this front, Armstrong may be correct. Initially, it appeared that Starbucks was working with Microsoft and New York Stock Exchange parent company ICE to provide a digital payment platform that would allow users to pay for their orders using a Bitcoin wallet. After the reports became widespread, however, Starbucks clarified their plans, saying that, “Customers will not be able to pay for Frappuccinos with bitcoin.”

Armstrong also shared a common sentiment that most cryptos are only used for speculative investing, saying that around 10% of currently traded cryptos are used to make purchases or to conduct financial transactions.

Many people are concerned that the bear market may persist until major developments are made that bring regulatory clarity and widespread adoption. These include the acceptance of Coinbase Commerce on more websites and the approval of the highly anticipated Bitcoin ETF.

“This technology is going through a series of bubbles and corrections, and each time it does that, it’s at a new plateau. People’s expectations are all over the map, but real-world adoption has been going up.”

Armstrong Bullish on Bitcoin Adoption in Countries in Economic Turmoil

Armstrong also spoke about regulation in some countries, explaining that he doesn’t feel that the amount of countries banning cryptocurrencies will negatively affect Bitcoin adoption any more than it did the adoption of the internet.

“Most places in the free world are adopting this technology. They rightly want to protect consumers though…There are going to be some countries in the world, just like the internet, where bitcoin and cryptocurrencies are restricted.”

Countries like India and China have notably banned crypto trading, which has unfortunately lowered trading volume significantly from where it could be otherwise.

Armstrong also shared his thoughts on the adoption of Bitcoin in countries going through economic crises and rapid currency inflation, explaining that citizens of those countries with internet and phone access will realize that it is more efficient to adopt Bitcoin and other cryptocurrencies as a means of banking and payment.

“I’m bullish on countries that are going through economic crisis, over the next three to five years, where everyone has the internet and a smartphone, you could see people adopting bitcoin and cryptocurrencies as an alternative.”

Armstrong is referring to countries like Venezuela and Turkey, who have seen hyper-inflation of their currencies due to poorly executed social changes and economic issues.

Coinbase’s user registration rates are a good signal of the market health, but unfortunately, recent reports claiming that they were bringing on 50,000 new users per day were found to be inaccurate, and were figures pulled from the height of the 2017 crypto bull run. It is unknown what Coinbase’s current daily registration numbers are.

Tags: adoptionbitcoinbrian armstrongcoinbaseetfICENYSEStarbucks
TweetShare
BitStarz Player Lands $2,459,124 Record Win! Could you be next big winner? Win up to $1,000,000 in One Spin at CryptoSlots