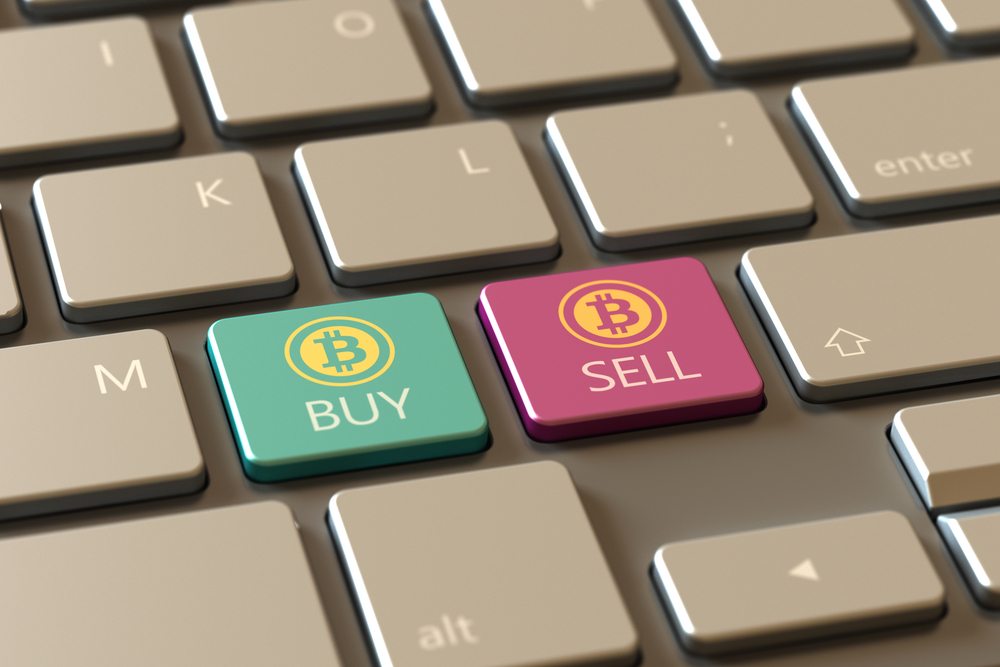 Cryptocurrency exchanges can be hit with all types of problems. For the Japanese Coincheck exchange, those problems came in the form of a system glitch. No funds were lost in the process, yet some trading pairs saw inflated prices. As a result, all those transactions will be rolled back. A bold move by the company, although it appears to be the right one.

It is good to see Coincheck take responsibility for trading discrepancies occurring on the platform. Not all exchanges are so honest, these days. A lot of people complain about Poloniex suffering from “issues” and the resulting margin trades getting liquidated. So far, the altcoin exchange has no intention of refunding customers by any means. Things are bit different where Coincheck is concerned, though.

A System Error Forces Coincheck To Roll Back Transactions

To be more specific, the Japanese exchange did not go offline. Nor were they hit with a mysterious attack that prevented trading altogether. What did happen was how a lot of transactions were subject to a system error. As a result, some trading pairs showed an inappropriate price. One Reddit user claims how he was able to sell 2 Bitcoin for close to US$20,000 during this error. It is only to be expected such a trade would eventually be rolled back.

It is unclear which other trading pairs were affected by this error. However, we do know the company will rollback all transactions affected. Any order occurring before and after the error has been canceled as well. Loss-cut orders will still be processed as originally intended. Once again, this error has nothing to do with an external attack of any kind. Unfortunately, Coincheck does not disclose what did cause the problem in the first place.

This system error also froze cryptocurrency withdrawals for a little while. However, those services have also been resumed earlier this morning.  It is good to see the company acknowledge these problems in a transparent manner. Keeping customers informed at all times is something we rarely see from Western exchanges these days. Luckily, no funds were lost or stolen in the process, which is the most important news.