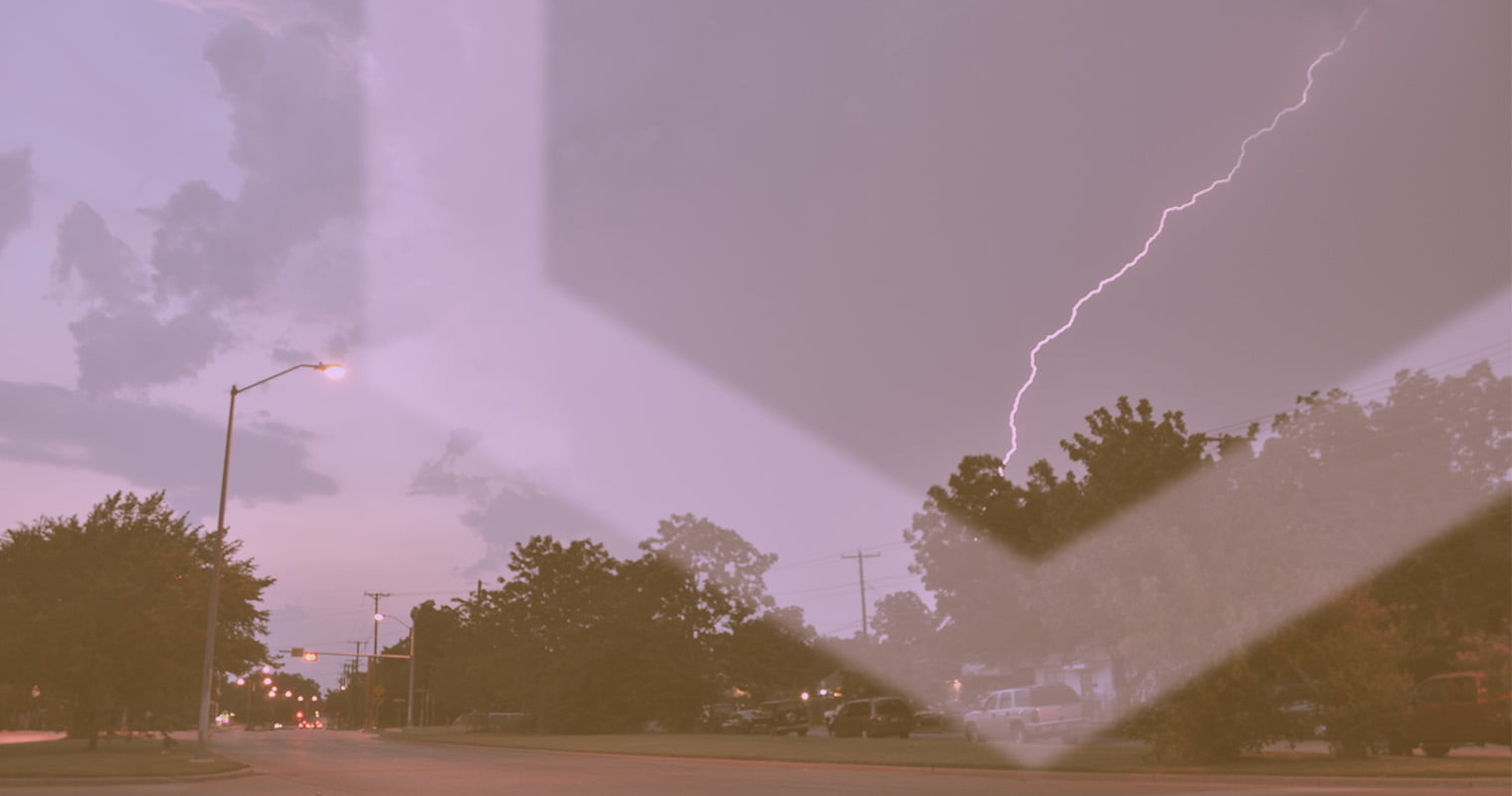 In This Storm, Be Hopeful; Lightning is on the Horizon

Right after the bitcoin network has cleared up its massive backlog of transactions, we’ve been hit by a huge price correction. However, there is still much to be hopeful about; the development and testing of the Lightning Network is coming along quite nicely.

What is the Lightning Network?

The LN, put simply, will allow for instantaneous, near fee-less transactions of Bitcoin utilizing an off-chain network. If you’re familiar with the cryptocurrency’s transaction times and fees, you can see why the cryptosphere is excited. Through the innovation, many users and companies hope that Bitcoin will become a safe and accepted currency for merchants worldwide.

Going into more detail, the LN it is a decentralized network of payment channels that are based on the Bitcoin blockchain. Users who install the Lightning software and establish a connection with the network have the option of opening up payment channels with other users. The network is considered an in-development solution to the Bitcoin scalability issue, allowing users to make micro-payments between two parties without the necessity to broadcast directly to the blockchain. This reduces transaction fees, increases the speed of the transaction, and also enhances privacy.

An Austrian cryptocurrency startup Coinfinity has completed the first Bitcoin ATMtransaction using the Lightning Network (LN). Coinfinity is already known for having made a number of innovative moves like deploying the first Bitcoin ATM, allowing a person to exchange Bitcoin and cash, as well as introducing a web-based cryptocurrency trading platform in Austria. The implementation of the Lightning Network on Bitcoin ATMs would allow users to easily purchase bitcoins at light

In late-January, the first transaction of the Lightning Network took place in the form of a Reddit user (btc_throwaway1337) who purchased a router from TorGuard through a Lightening Network payment. The post was entitled “The future just arrived at my doorstep!” The user, who brands himself as “your average Bitcoin investor,” goes on to provide further details about the purchase: “I saw TorGuard’s tweet, so I decided to contact them. I enquired as to purchasing more than just a monthly subscription, their staff gave me LN peering information, I opened a channel, received an invoice, and here we are!”

Although the Lightning Protocol 1.0 was just released in December, 2017, it has already garnered a lot of attention on the side of developers. And although it is still in alpha-stage testing the network is gaining momentum, already having 417 nodes and over 1,000 open payment channels. By comparison, the Bitcoin Cash network operates with 1,187 nodes.

It’s important to remember that the development and implementation of the Lightning Network is still in progress, with many companies testing the technology. However, one should remain aware of the fact that the using such software before a production release may mean it contains bugs or errors that could potentially result in LN funds losses. Aforementioned Reddit user btc_throwaway1337 had the following to say: “Mainnet is still caveat emptor! I went down the rabbit hole fully willing to lose my BTC. I got lucky, others may not!”

Tags: bitcoinblockchainCoinfinitycryptocurrencyLightening Network
Tweet123Share196ShareSend
Win up to $1,000,000 in One Spin at CryptoSlots