Coinkite to Terminate Bitcoin Web Wallets and Focus on Hardware 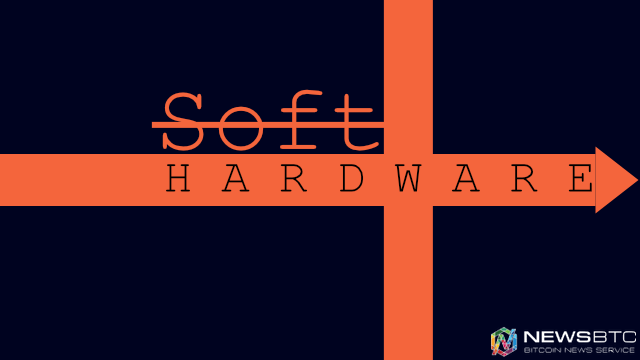 Prominent bitcoin platform CoinKite which has provided the Bitcoin community with secure and robust multi-sig wallets, merchant tools and developer API has announced today that the company will terminate its bitcoin web wallet service and developer API.

Coinkite emphasizes that the team is still a huge supporter of bitcoin and will continue the development of bitcoin-related products. The Coinkite team stated on their blog that the company will drift apart from its software services to hardware products during the next few months. In the meantime, no new user sign-ups will be accepted and the Coinkite platform will not distribute any new API keys.

Coinkite stated legal issues and DDoS attacks as a few major factors behind their decision to terminate its web wallet services. The Coinkite platform has continuously been a victim of intense DDoS attacks since its launch in 2013 and as a centralized bitcoin service, the company has consistently been targeted by government agencies and state actors.

“Being a centralized bitcoin service does attract attention from state actors and other well funded pains in the butt, and as a matter of fact, we’ve been under DDoS since the first month we launched—over three years,” said the Coinkite team. “Plus we have put real fiat dollars into our lawyers’ pockets, to defend our customers from their own governments. This is not what we love to do, which is coding and delivering awesome services.”

14 days from now, on April 11, all Coinkite web wallet users and developers will be requested to withdraw balances on login. Otherwise, the all logins will lead to force withdrawals after 30 days, on April 27. The team further explained that tor access will be terminated, API will be disabled and zero balance accounts will be automatically closed.