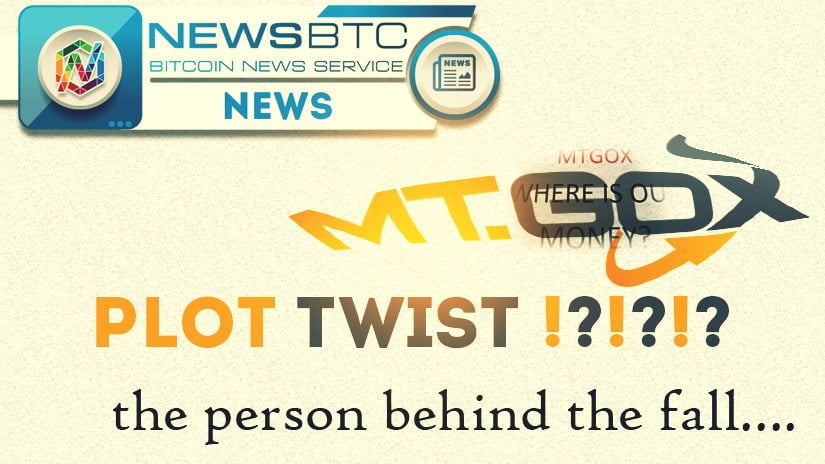 The Mt. Gox debacle will always remain a dark period in the history of Bitcoin. After multiple years of investigation this exchange, more evidence continues to come to light on a regular basis. A new blog post indicates how affected exchange victims will not see their money back anytime soon. Creditors are still pursuing the stolen money, yet it appears they have been stonewalled by a company called Coinlab.

To put this news into perspective, Coinlab CEO Peter Vessenes has – allegedly – a credible claim in the Mt. Gox bankruptcy. In fact, he filed a lawsuit against the exchange some time ago, which is still in going. However, the company owes Mt. Gox creditors as much as US$5m. That sum, which belongs to Mt. Gox depositors, has been used to fund the Coinlab lawsuit against the exchange.

The bigger question is what this lawsuit is all about. Coinlab was set to become Mt. Gox’s exclusive agent for all North American sales in 2012. Moreover, the company would gain access to all exchange customer’s information and would represent the exchange in the US and Canada. Plus, they would receive 90% of all revenue generated by new customers brought to the Mt. Gox platform. No one has been able to make sense of why the Japanese bitcoin exchange would agree to such a deal in the first place. Then again, obtaining a license to operate the exchange in North America is quite expensive.

Coinlab Gets Away With Operating Without License

Unfortunately, Coinlab did not have the necessary license for this partnership. In fact, the exchange operated illegally for quite some time. Mt. Gox, on the other hand, had been slow in handing over customer information. After all, if their partner has no license, any sharing of information reflects negatively on the Japanese bitcoin exchange. This uneasy situation eventually resulted in Coinlab suing Mt. Gox for a breach of contract. The company hopes to receive US$50m in damages once the lawsuit is settled in their favor.

What makes this story even more interesting is how it affects Mt. Gox victims. Due to this lawsuit, any funds retrieved from the defunct bitcoin exchange will be distributed based on who has a legal right to the funds. Sadly, this means Coinlab is the first on the list. Since Coinlab aims to receive US$75m, very few funds will be returned to depositors when everything’s said and done.

The biggest mystery is why Coinlab’s claim has not been thrown out yet. Their lawsuit was filed during a time the company was operating without a license. Moreover, Coinlab stole over US$5m worth of Mt. Gox depositor funds and used it for their own benefit. This money has never been returned to its rightful owners.

Coinlab CEO Peter Vessenes feels the money belongs to him to “offset it against his ongoing lawsuit”. Rest assured this does not sit well with Mt. Gox depositors who are waiting to get their money back. Even if the Coinlab lawsuit is thrown out, the US$5m may not be returned to the rightful owners either. It remains unknown if Vessenes even has the money right now, which seems doubtful.

Tags: bitcoinBitcoin Newscoinlablawsuitmt. goxNews
Tweet123Share196ShareSend
Win up to $1,000,000 in One Spin at CryptoSlots