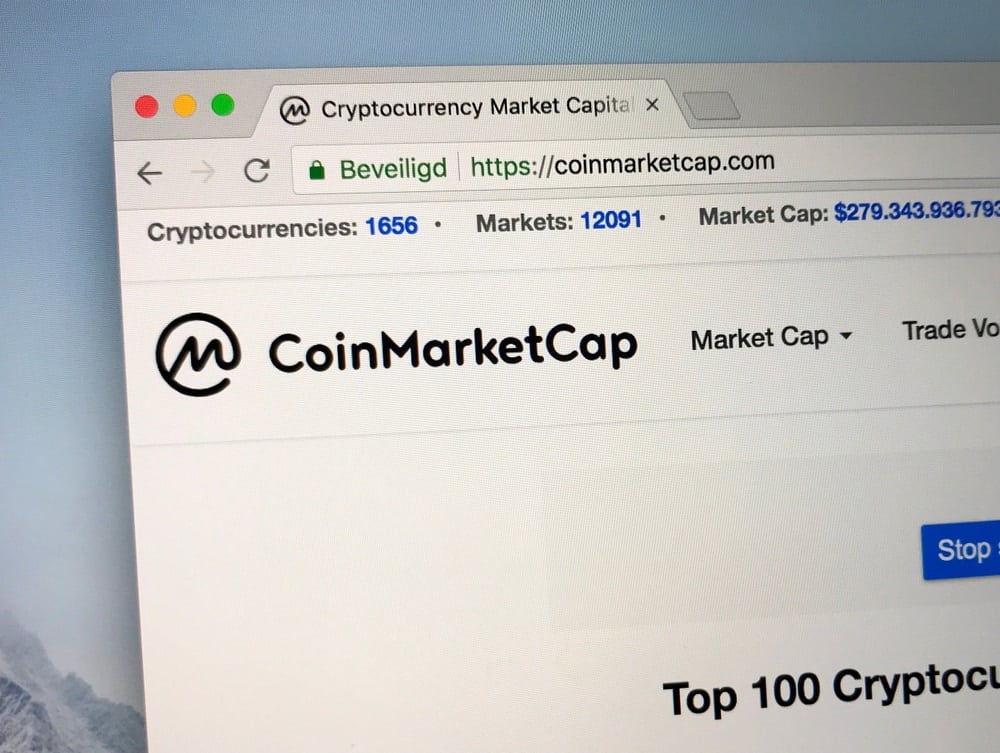 A Host of New Features Come to CoinMarketCap

The announcement was made via a blog post by the company earlier today. The site’s founder, Brandon Chez, stated that the revamp was in line with the site’s commitment to accelerating the adoption of cryptocurrency.

The first of the many updates mentioned is a new API aimed at professional users wanting to integrate the site’s functionality into their own products. The post explained that the new feature seeks to target the growing number of “cryptocurrency products and institutional funds investing in the space.”

It goes on to state that the API has been tested over the course of a month by “hundreds of users.” Chez continued:

“Our API comes with a best-in-class developer dashboard that will help every developer – from hobbyist to large-scale cryptocurrency product teams – make the most of our data.”

In addition to the API, CoinMarketCap now includes data on various derivatives associated with crypto and features a revamped exchange section. The derivatives area contains data on futures contracts, options, and over-the-counter (OTC) exchanges, with an aim of adding more products as they become available.

Meanwhile, an effort has been made to draw attention to exchanges by making them more accessible from the landing page. There are also new options to rank platforms according to trading volume over various periods.

According to the post, CoinMarketCap have responded to requests to launch a daily newsletter covering “trends, news, and updates.” Chez goes on:

“With the newsletter, we want to provide additional information on the constantly-evolving field of cryptocurrency projects, ideas, and philosophies.”

Other features included in the quarterly update are a new global events page featuring forthcoming industry meetups, a glossary of cryptocurrency terminology, and an update for the website’s designated iOS application. Finally, the post also mentions the launch of new blog section and reiterates the previously reported CoinMarketCap subreddit and careers page.

Tags: bitcoinCoinMarketCapMarket data
TweetShare
BitStarz Player Lands $2,459,124 Record Win! Could you be next big winner? Win up to $1,000,000 in One Spin at CryptoSlots