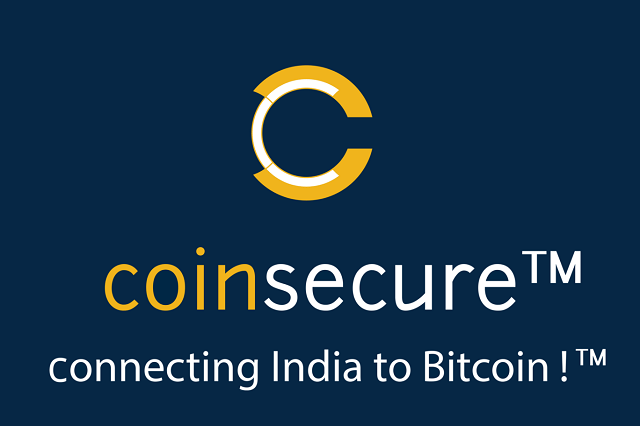 Bitcoin and digital currency are developing powerful reputations in India. Recently, UnoCoin took the world by storm when it completed a pre-series A funding round that garnered an impressive $1.5 million in funds, setting records within the cryptocurrency arena.

Touted as perfect for “bitcoin beginners,” the app is advertised as simple and easy to navigate. Coinsecure CEO and founder Mohit Kalra expressed enthusiasm regarding the app’s release, stating:

“With over 190 million smartphone users in India, putting a technology so disruptive like Bitcoin in their hands is a win-win situation.”

“Coinsecure strives to ensure that users can retain a stellar experience across all platforms. Desktop web was our first build. A mobile app for multiple devices is the next step in bringing Bitcoin to India.”

Coinsecure first rose to power in January of 2015. Less the two years old, the exchange already has quite a resume under its belt, and is looking to accomplish even more in the coming months. It’s motto of bringing bitcoin to India hasn’t faltered, and the company has worked hard to ensure residents receive regular access to a growing (and changing) monetary world.

According to Finance Magnates:

Early this year, the company launched a Series A funding round that resulted in over $1.2 million in newly acquired revenue. Recently, the exchange joined hands with merchant services platform BitPay and remittance services company OkLink.

Tags: Benson Samuelbitcoin appBitcoin NewsCoinSecureMohit KalraNewsunocoin
Tweet123Share196ShareSend
BitStarz Player Lands $2,459,124 Record Win! Could you be next big winner? Win up to $1,000,000 in One Spin at CryptoSlots