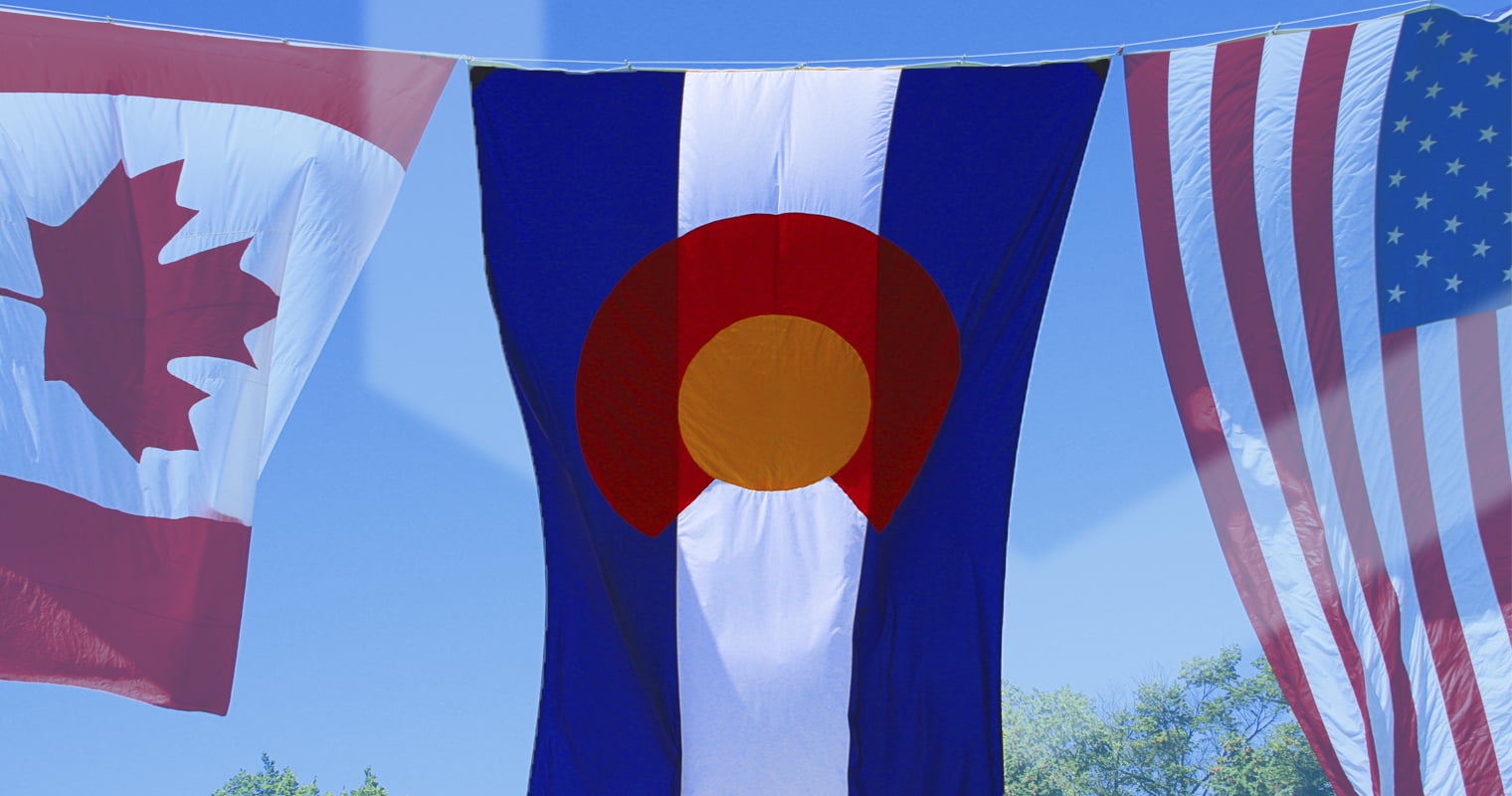 This week, Colorado House Representative Jared Polis sent a letter to the U.S. House Committee on Ethics (HCE) asking the organization to put forth statutes that require government employees to declare their Bitcoin and other digital currency holdings: “A Member or covered employee should report any virtual currency holding as they would report any other commodity, such as gold.”

In a written petition sent to the HCE dated February 5th, Jared Polis — who has been called “Bitcoin-friendly” — argued that because cryptocurrency assets are regarded as commodities by several agencies, Congress members should follow the same financial disclosure requirements as for traditional assets. Currently, both the Commodity Futures Trading Commission (CFTC) and the Securities Exchange Commission (SEC) regard cryptocurrencies as commodities. While the Internal Revenue Service (IRS) requires that gains from cryptocurrency are also subject to federal income tax rules.

A lot of U.S. states digital assets are considered securities or commodities, and Polis argues that U.S. politicians are already required to declare traditional assets. He says it is “critical” that the HCE provide this type of guidance to government employees.

Polis accepted Bitcoin for election donations in 2014, and the representative has stated in the past, “I will protect bitcoin in U.S. Congress.” He says that it is clear that existing statutes that require asset disclosure can easily cover digital currencies too. The representative also suggests that the HCE should look towards the guidelines already drafted by government agencies such as the CFTC, the SEC, and the IRS. In addition to commodities like gold, the U.S. Stock Act requires politicians to disclose real-time purchases and sales of stocks. Anything that exceeds over $1,000 whether it be a stock or a commodity must be declared to the public, and Polis says cryptocurrencies are no different.

Polis concludes by stating that the ever-increasing use of cryptocurrency as an alternative to traditional payments and investments necessitates Congress to take the appropriate actions. He believes a set of virtual currency disclosure guidelines will help maintain transparency and deter conflicts of interest. “Financial disclosures are critical to maintaining public trust in elected officials and the integrity of Congress — I look forward to working with the committee on this issue.”

This proposal may reflect an acceptance of cryptocurrency by regulators; recently, Arizona and California regulators have both shown a friendly approach towards cryptocurrencies.  For those who are interested, you can read the Colorado petition here.