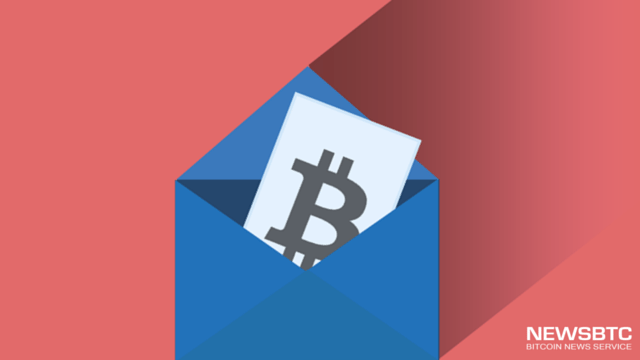 Connecting people goes well beyond any Internet capabilities that might be available at any given time. Several countries around the world see a growth in the number of mobile devices, although not all of these mobiles can connect to the Internet. Companies such as WeFarm are bringing Internet-esque services to the unconnected, by relying on SMS technology. Projects like these open up a lot of opportunities for Bitcoin education and adoption as well.

WeFarm Is A Quora For SMS Users

Farming has the outlook of a business model that is about to die out soon, although the numbers will tell a different story. According to Wired UK, there are close to 500 million smallholder farmers worldwide, and nearly none of those has access to the Internet whatsoever. Not because these people do not deserve to be connected to the rest of the world, but simply because most rural areas have little to no Internet infrastructure at affordable prices.

This is especially true in areas such as Kenya, where the farmer population remains quite large. Accessing the Internet is possible for most of these people, assuming they fancy a several hour round trip to and from the nearest village. For most people, this is simply not worth the effort, despite the wealth of [agricultural] information they are missing out on.

WeFarm has come up with a convenient solution, as the company has created a platform to ask and answer questions from local users through SMS. Some people would go as far as calling it a true mobile social network that can be accessed without an Internet connection. Similar to how Quora operates, WeFarm users can ask any and all questions by sending a text message to a local shortcode number.

Filtering the message and forwarding it to the people who are most likely to have an answer, is the bread and butter of WeFarm. Every SMS is scanned for specific keywords and then distributed to users who might be able to help. Those users who answer questions on a regular basis will automatically build up a profile, and the WeFarm algorithm will keep tabs on which areas they are most active in.

What makes this service even more interesting, is how all text messages to WeFarm are sent completely free of charge. Furthermore, the platform is operating in Kenya, Uganda, and Peru right now, and supports four different languages. Plus, nearly all of the translation work is volunteer-based, as university students take the opportunity to practice their skills.

Plenty of Opportunities For Bitcoin Education

It has become clear that the WeFarm platform is a great tool for educational purposes. Albeit the current focus is on agriculture, in general, there is no reason this business could not be adapted to suit other educational needs as well. Bitcoin is an interesting subject that can be quite valuable to farmers in all of the countries where WeFarm is operating, and education more people about its importance will go a long way.

Kenya has a long history with Bitcoin already, thanks so services such as BitPesa. However, very few people realize why Bitcoin is so important to them, other than the fact it is a cheaper remittance solution compared to traditional means. Most Kenyans will not even hold onto the funds in Bitcoin, as they are looking to exchange it for fiat currency through eligible BitPesa agents throughout the country.

Truth be told, there is no reason for recipients to hold Bitcoin if they have no idea why digital currency can play a major role in their everyday life. One of the main reasons why Bitcoin adoption is not thriving in these developing market just yet is because the protocol relies on Internet connectivity to send and receive payments.

In remote regions, such as Kenya, Peru, and Uganda, this can be a major issue as very few people have Internet access to begin with. Projects such as Google’s Project Loom, or Facebook’s Internet.org are looking to connect more people to the World Wide Web, but nothing has come to fruition just yet. SMS technology is available to anyone in the world, and it makes sense to explore the options, even in the world of Bitcoin.

At the same time, the SMS protocol has some issues that make it a less preferable option. Mobile banking through SMS is not possible in its full capacity, as SMS messages can be spoofed rather easily. This is part of the reason companies such as M-Pesa have resorted to USSD technology for their transactions, as it is a more secure alternative to SMS.

What makes USSD so interesting is how the protocol can be used by GSM cellular telephones, as well as WAP browsing and mobile money services. This technology creates a real-time connection between users – similar to how Bitcoin operates from a financial perspective – and allows for a two=way exchange of data.

Not only would a combination of USSD technology and the WeFarm business model prove to be beneficial for Bitcoin education, but it can boost digital currency adoption as well. Coming up with new and creative solutions will help Bitcoin gain mainstream interest over the next few years.